Fortnite players managed to crack the code of the latest challenge in the mysterious rune event. So far Fortnite players have activated two of the runes that need to be placed in the hatch at Loot Lake. The first Fortnite rune needed players to deal a staggering 100million damage to transport it to Loot Lake. The next Fortnite rune was more tricky with players having to adjust three lasers dotted around the map to move the rune towards Loot Lake.

After much scratching of heads, Fortnite players managed to get the lasers into just the right positions to place the second rune.

Now that two of the runes are in place Fortnite fans are waiting to see the third rune spawn.

It’s expected that Fortnite rune 3 will appear today, with predictions that it could drop at 5pm UK time.

The prediction was made by Fortnite leaker FortTory not long after the second rune was activated yesterday. 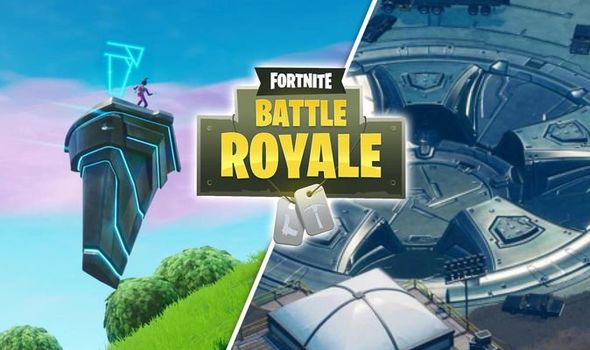 On Tuesday FortTory tweeted: “Today the second rune got activated by all three lasers.

“I expect another rune to spawn tomorrow at 12 PM ET.”

It’s believed that once all the Fortnite runes are in place the mysterious hatch at the centre of these runes could open up.

What is at the bottom of this Fortnite hatch remains to be seen.

It’s possible that the Fortnite hatch could be housing a massive boss that players will have to band together to defeat.

This creature could be the much-rumoured Fortnite leviathan or Fortnite kraken that leakers had previously uncovered evidence of.

Alternatively, could the Fortnite hatch be a place for players to stay safe once the Fortnite volcano erupts?

With each passing rune that has been activated the smoke coming from the volcano has looked more and more ominous. 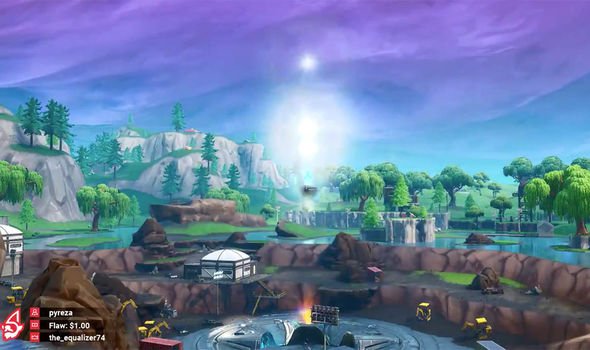 Could the final rune activation lead to a volcano eruption which players will have to hide from in the Fortnite hatch?

And if that’s the case then once they emerge from the Fortnite hatch could a brand new map be waiting to surprise players?

Epic Games has long been rumoured to be working on a brand new map to replace the existing one which has been tweaked bit by bit as seasons went by.

In the Fortnite FAQ page Epic Games revealed they do have other Fortnite maps in the works.

Answering the question “will you add more maps” the Fortnite makers said: “Yes, but not right away. Currently, we’ll continue making improvements to our existing map, including adding more points of interest.”

Maybe the time has finally come for one of these new maps to get added once Fortnite season 9 rolls around?