Ahead of new seasons Epic Games regularly holds a Fortnite live event with the Volcano event set to start ahead of the season 9 Battle Pass launch.

Fortnite season 9 looks set to start next week, and as the new Battle Pass draws near a mysterious rune event has been taking place.

This has seen Fortnite Battle Royale players try to place five mysterious runes that spawned on the map in the hatch at Loot Lake.

This hatch had five slots where the Fortnite runes could be placed with different criteria needed to be hit to move these runes.

The Fortnite rune event has been leading up to the Fortnite Volcano event, and dataminers have discovered details about the upcoming live event.

The Fortnite Volcano live event is expected to have a start time of 3pm eastern time on Saturday May 4.

For Fortnite fans in other regions that will be 8pm in the UK, 9pm CEST and at midday for those on pacific time. 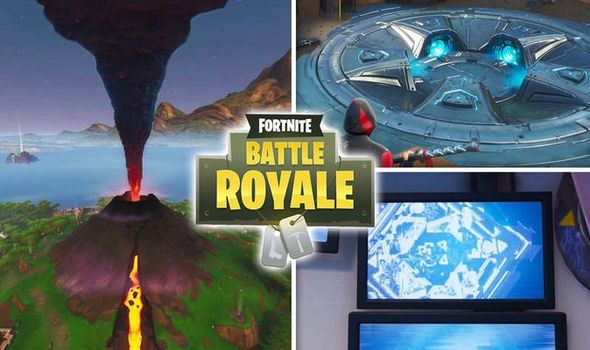 As with all all other Fortnite live events, it’s best to be in a match and at the location where it will take place a few minutes beforehand.

There’s likely to be lots of people logging in all at once so you want to make sure you’re in a match and at a good viewing spot when it kicks off.

If you’re unable to play Fortnite when the Volcano event takes place then there will be plenty of people on Twitch streaming the live Fortnite event.

Click here to be directed to the Twitch page for Fortnite where you can find a streamer of your choice to watch the big event with. 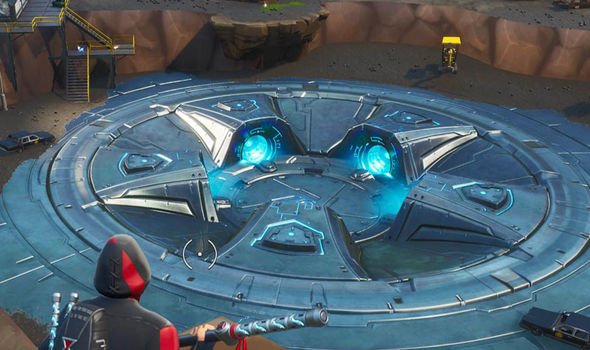 Leaks have already given fans a good idea of what to expect from the upcoming Fortnite live event, which is also known as the Nexus or Unvaulting event.

It looks like the Fortnite event at Loot Lake will see the Fortnite volcano erupt and result in Retail Row and Tilted Towers being destroyed.

Datamined files also indicate the otherworldly butterfly and the alternative dimension seen in the Fortnite season 6 live event could also make a return.

All of the big live events have tied into the overarching storyline of Fortnite and laid the foundations for the upcoming new season. 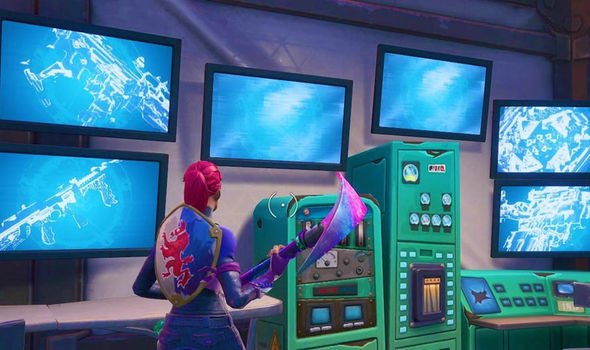 And it’s been rumoured this upcoming Fortnite Volcano event – also known as the Snow event – could lead to a new map being added with Fortnite season 9.

Epic Games previously revealed that they have new Fortnite maps in the works, and it’s rumoured a fresh playing area could be launched with the next Battle Pass.

In the Fortnite FAQ page Epic Games revealed they are preparing other Fortnite maps. 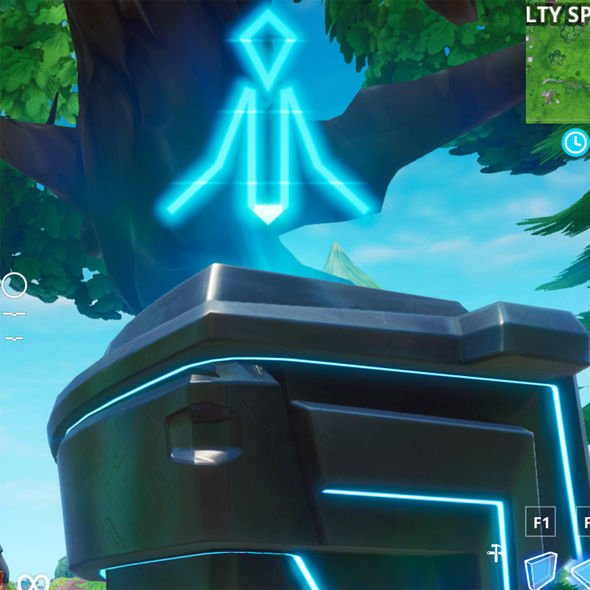 Answering the question “will you add more maps” the Fortnite makers said: “Yes, but not right away. 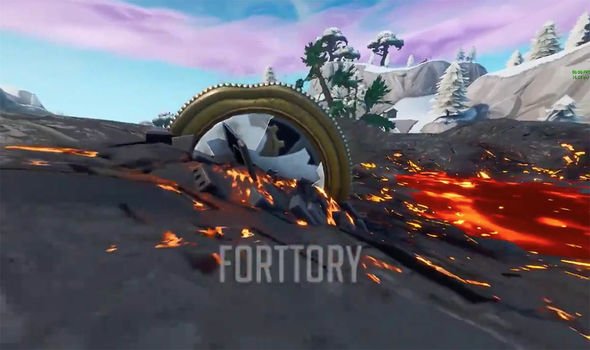 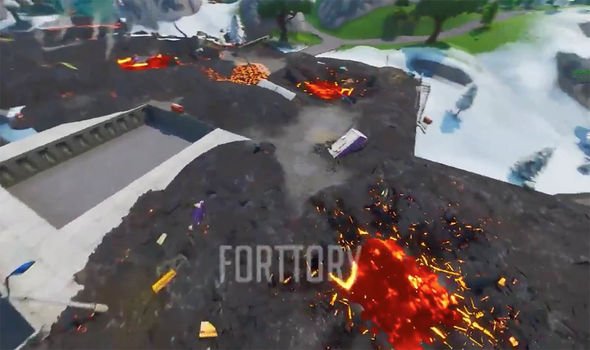 It could possibly be that the time has finally come for one of these new Battle Royale maps to get added once Fortnite season 9 is released.

Fortnite season 9 is set to come to PS4, Xbox One, Nintendo Switch, iOS, Android, PCs and Macs next week.