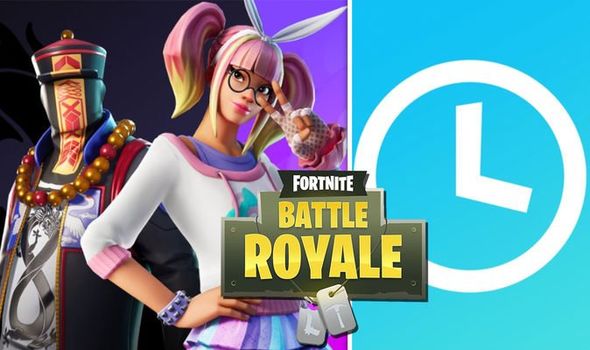 Fortnite is currently unplayable on Xbox Series X and Xbox One.

The problem started after Epic Games accidentally released update 14.60 ahead of schedule on the platform.

Fans were able to download and install the 3GB Xbox Series X and Xbox One update, but have been unable to play the game ever since.

While it loads to the main menu screen, fans can’t actually join any games on Xbox.

Epic Games has acknowledged the mistake, and is currently investigating a workaround for Xbox fans.

“The 14.60 Xbox update (Xbox One, Xbox Series X|S) has unexpectedly deployed early,” reads an Epic tweet. “We are investigating implications and will provide updates as soon as we can.”

For everybody else, Fortnite update 14.60 is scheduled to go live alongside server downtime at 9am GMT on November 18.