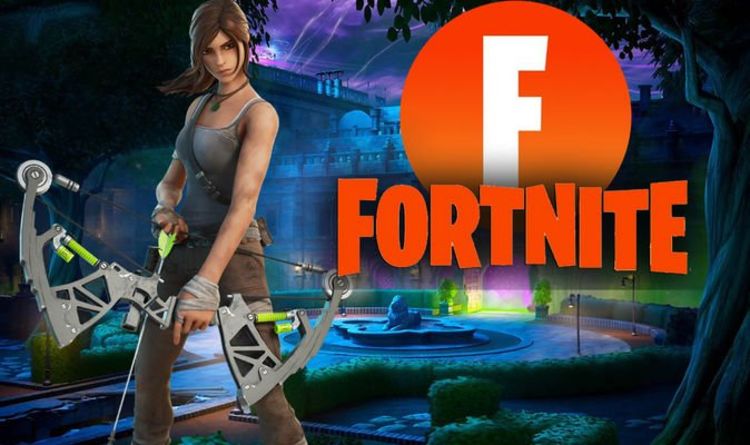 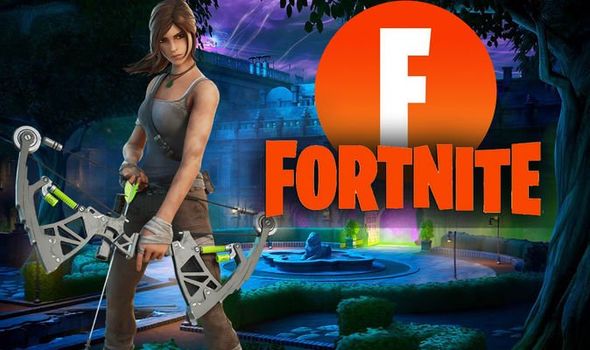 Fortnite developer Epic Games is teaming up with Square Enix for another Tomb Raider crossover.

The Fortnite Croft Manor crossover has a March 23 release date, and a 2pm GMT launch time.

“As announced during Square Enix Presents, Croft Manor is coming to Fortnite Creative as a playable adventure on March 23!” reads a Square Enix tweet.

“Alliance Studios has been hard at work on the hub and we can’t wait for you to play it! Be sure to check out Fortnite Creative and Fortnite.com on March 23 to learn more!”

Lara Croft made a surprise appearance as a guest skin in the recently released Season 6 Battle Pass.

In addition to the Lara Croft skin, Battle Pass users can unlock a host of Tomb Raider-themed items.

This includes the Pry Axe Pickaxe, the Spelunker’s Special Contrail, the Evasive Maneuvers Emote, the Salvaged Chute Glider, and a banner, spray, and emoticon.

The season itself is subtitled Primal, and sees nature reclaim the island. The entire middle part of the map is now overgrown.

As part of the new season, Fortnite players will also be able to tame wolves and use chickens to glide through the air.

With the Primal theme for Season 6, weapons like the Boom Bow will be available, alongside other primitive versions of classic weapons.

Rumours suggest that Batman could also make a return to the Battle Royale island.

If the Batman X Fortnite comic book is anything to go by, the Batcave will be added to the map during the course of the season.

There’s also speculation that Deathstroke will appear in Fortnite, while Catwoman could get a new look.

As for the Caped Crusader, the Batman Armoured skin will be available to fans who purchase the comic. 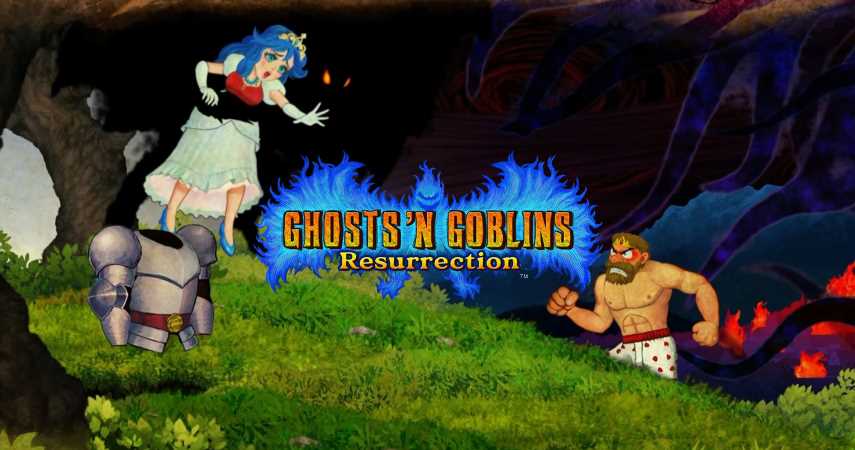