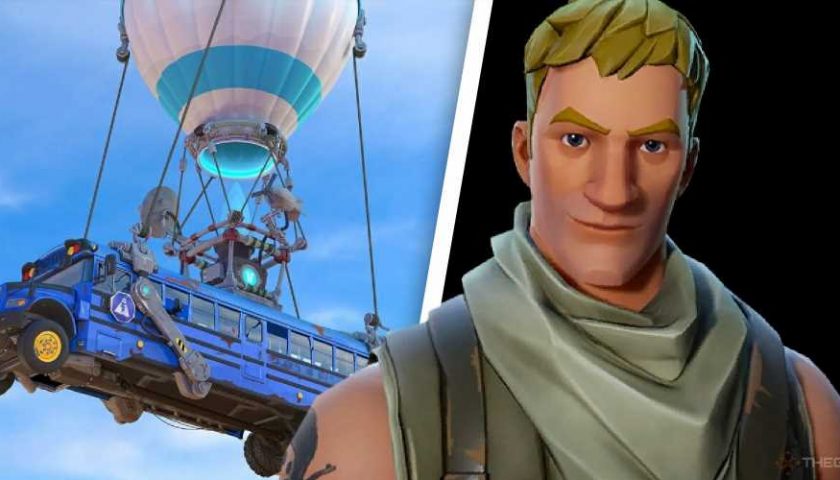 Fortnite has been around for a long while now but as time went by, it has changed quite a bit. For example, weapons have always come and gone, it wasn't uncommon for weapons to be vaulted and then unvaulted a while later. But now they have totally changed the existing weapons in the game.

But, weapons are not the only thing that's different, there are tons of new mechanics as well as those that were already previously in the game. Whether you're completely new to the game or you're back after not playing for years, we've written this guide to help you. 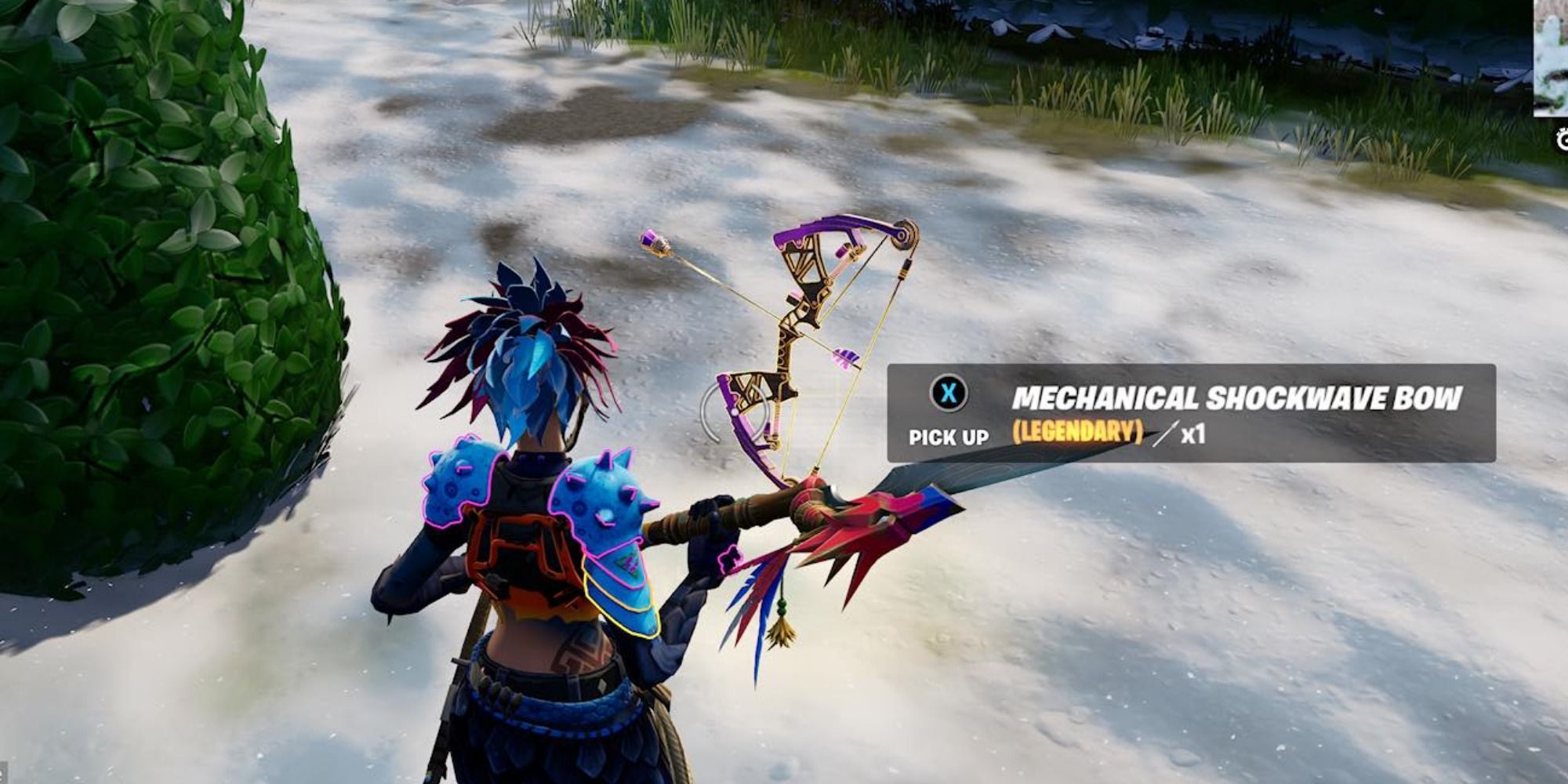 There are seven weapon rarities in Fortnite, each rarity has a different color so players can easily tell them apart. As the rarity of the weapon increases, its power does as well. 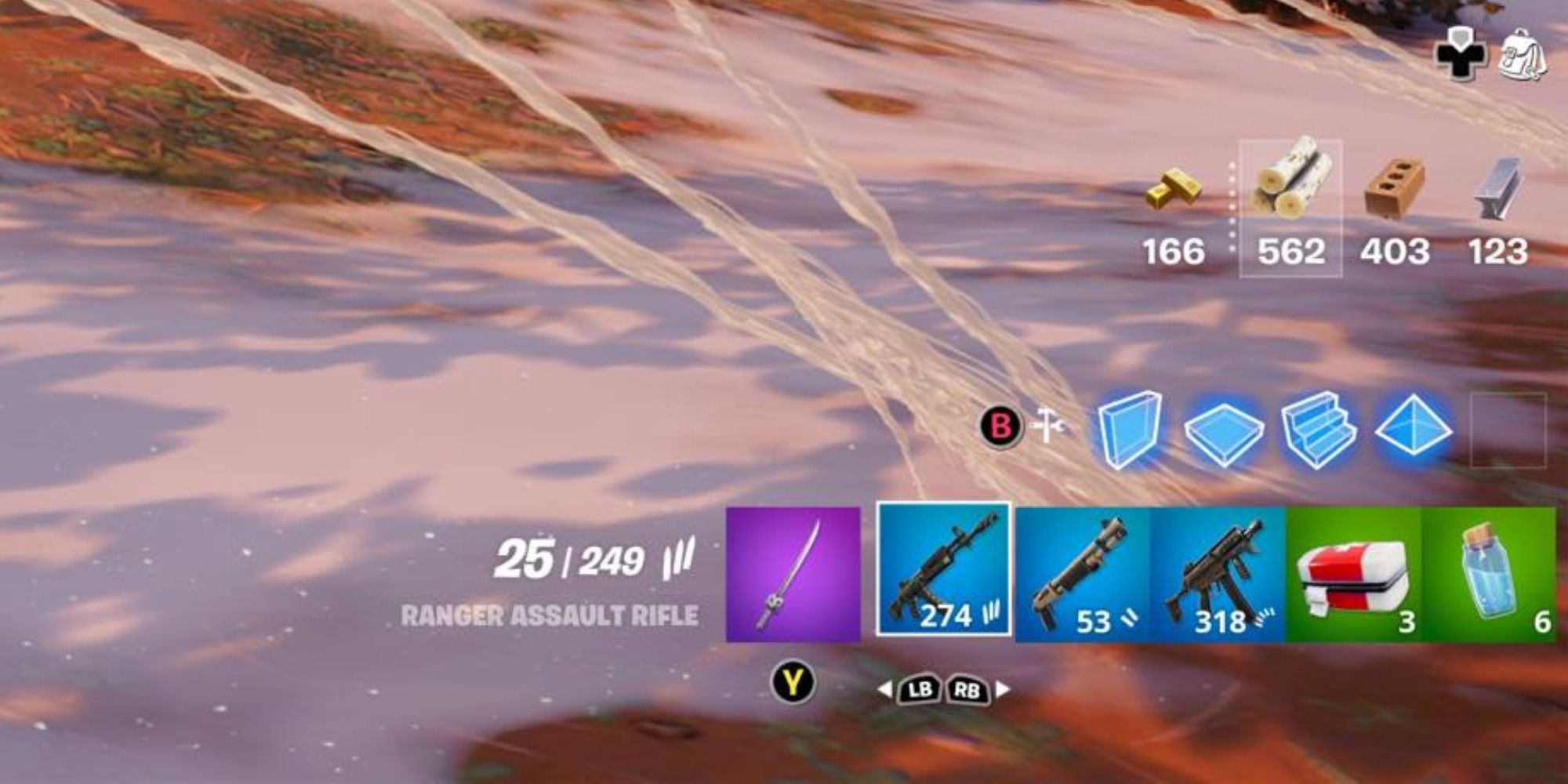 The weapons and items you carry are what will make or break a match for you. Deciding what to take or not to take is crucial. There are weapons for long-distance combat and for close encounters – it's best to always take weapons that will be useful for both. Sniper and Assault Rifles are the best if your target is far from you, whereas Shotguns and SMG are your best option if you're going face to face with your opponent.

Weapons aren't the only thing you should take. Be sure to carry some healing items as well – some will heal your Health and others will increase your Shield. Usually, players will carry three weapons with them and two healing items. 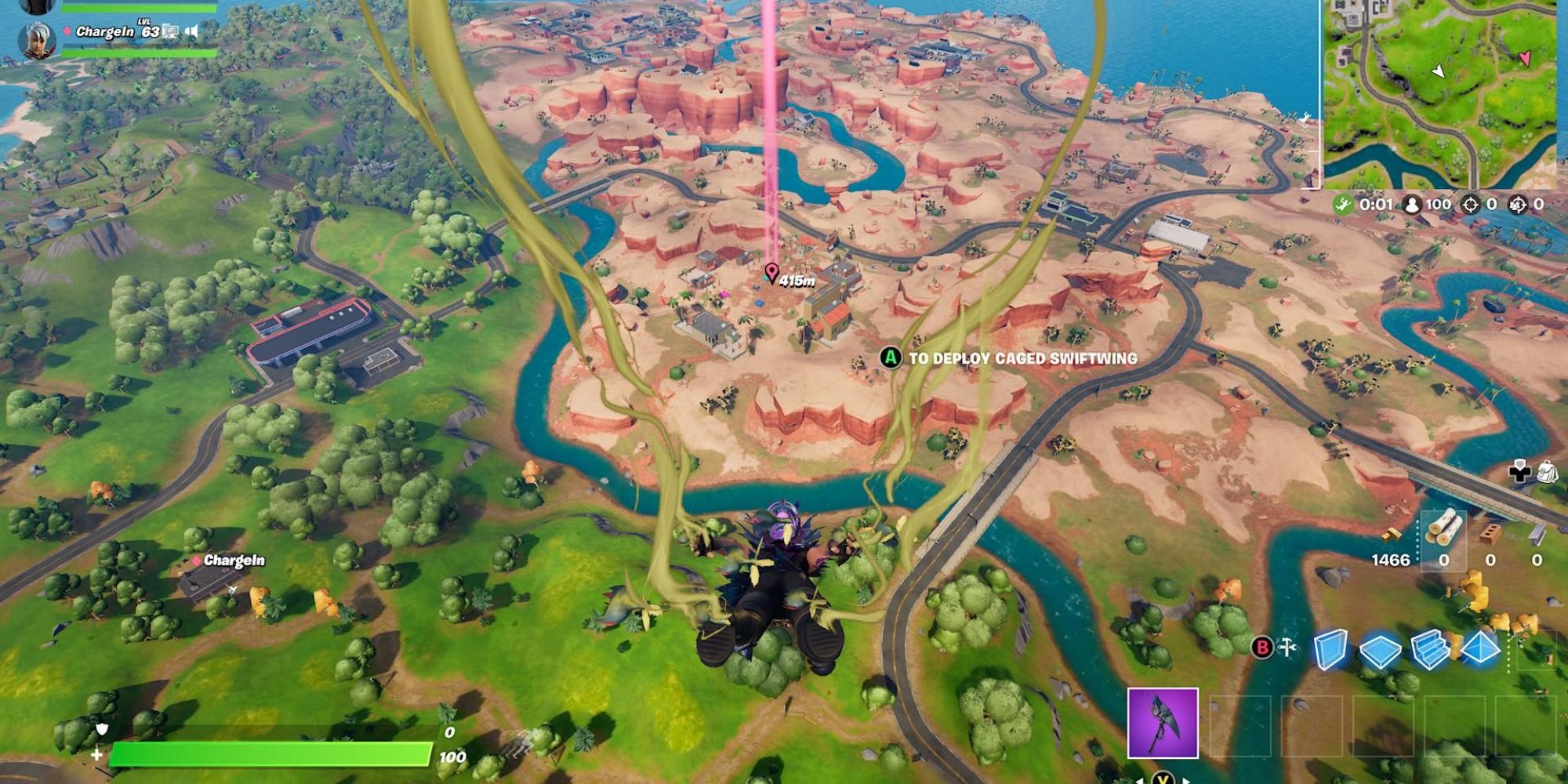 As soon as you start a match you'll be able to see the Battle Bus trajectory. Players will usually land in POIs (points of interest) closest to the white line so they don't have to wait too long inside the bus. The central areas of the map are usually pretty busy as well. If you'd rather find somewhere safe you can go to a more remote location like a small landmark, for example.

Some locations on the map are considered "hot drops", which in Fortnite terms means a place where many players will land. These places are usually filled with players that don't want to wait too long before they have to engage in a fight. 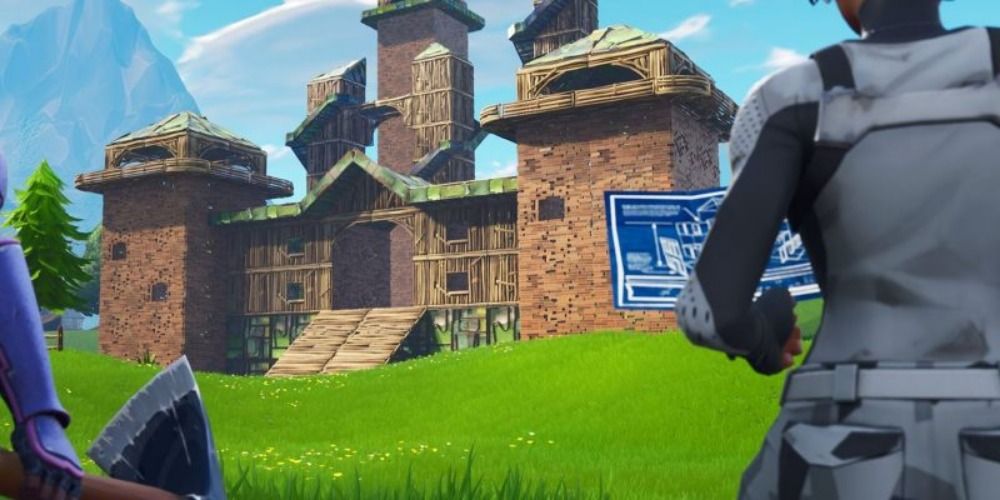 Although it's possible to play and enjoy Fortnite while avoiding the building aspect of the game, it's extremely difficult to actually win a game without building. So, the best way to become a building master is to practice, practice, practice.

First, you'll have to learn your building keybinds by heart. Then, find some good creative maps that are specific for building practice or edit practice. You can also just find a remote place on the map and practice in-game, or go to your creative island and build without the fear of another player being nearby.

Don't try to build extremely fast right away, the best way to learn is to be patient so that you can understand what works best for you.

Always Reload Your Weapons Right Away 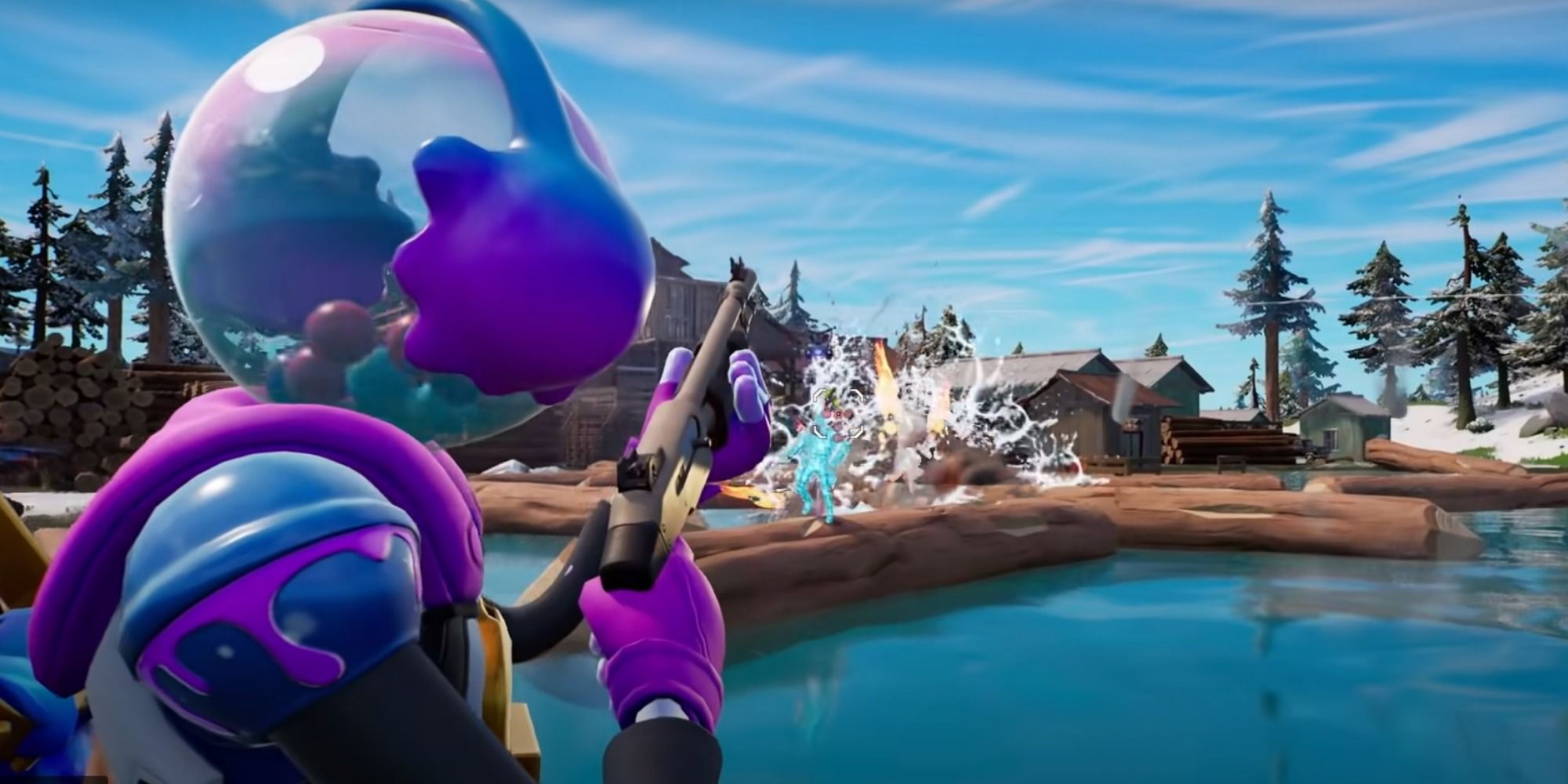 You never know when an enemy will appear and attack you, so, when you're not engaging in combat, be sure to check and reload all the weapons in your inventory.

It's also best to always carry a weapon in your hand while rotating to a new location. This is because if another player appears, you'll be ready to fight back and won't have to switch between items in your inventory.

Characters Are Worth Talking To 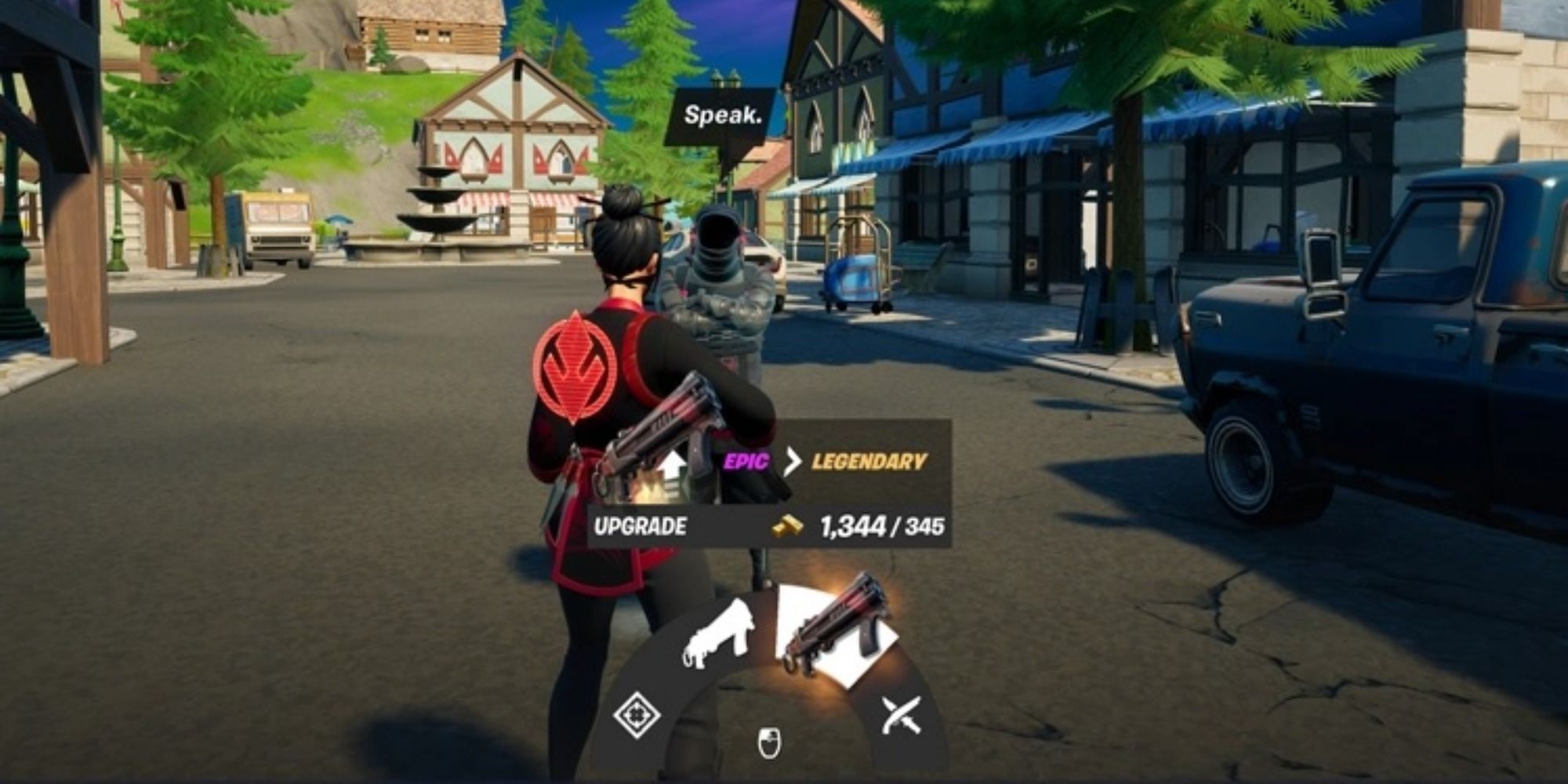 Although NPCs may seem useless sometimes, if you're near a character, always be sure to talk to them if you've got time. NPCs will always give you a useful item just for talking to them, you'll also get some XP, and they have great offers sometimes.

Characters will sometimes have weapons or healing items for sale, but you can also give them gold in exchange for other things such as a prop disguise, a rift, or the location of the next Storm Circle.

How To Avoid Attention 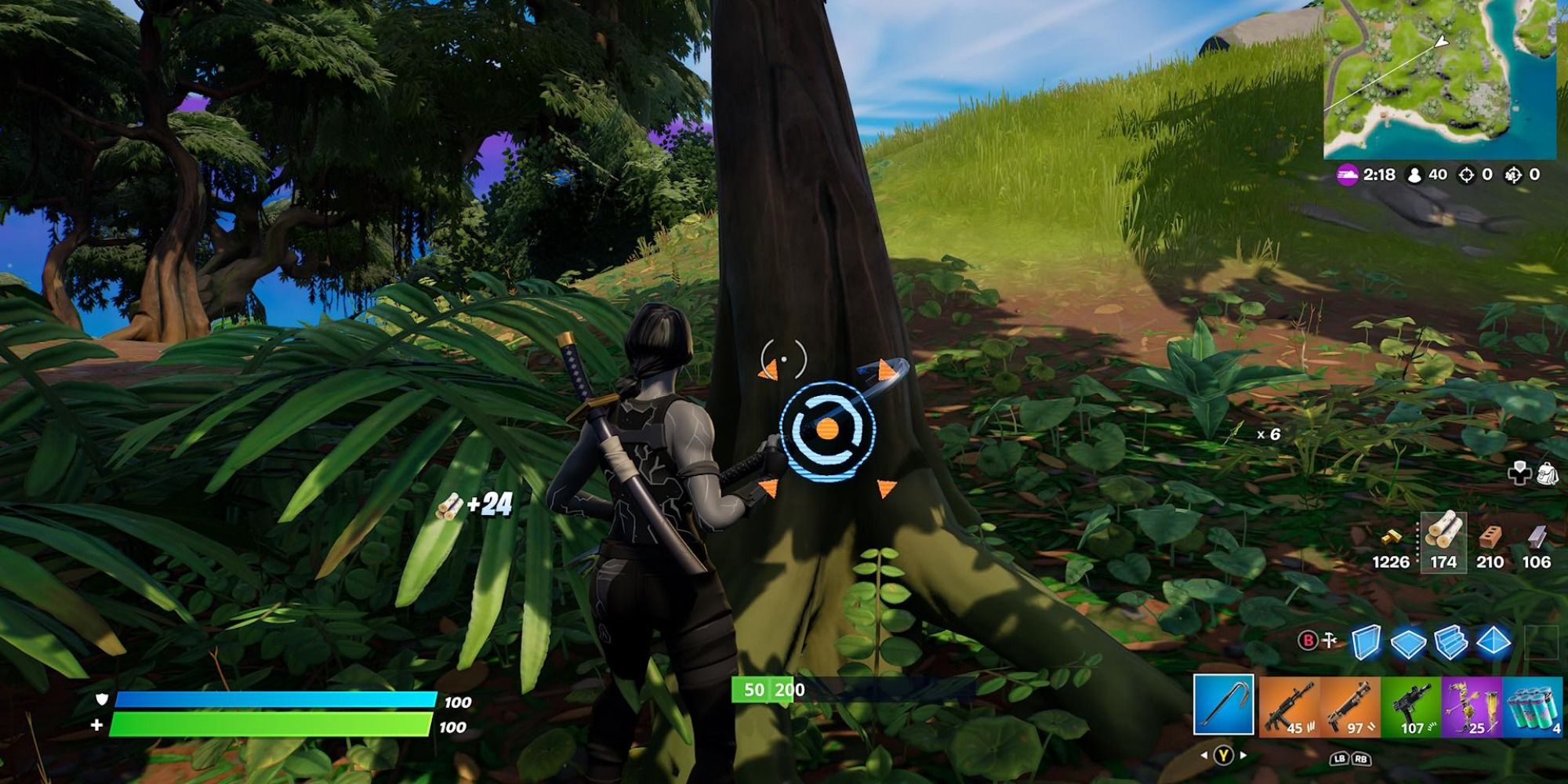 If you're not feeling too confident about your combat skills and would prefer to avoid it at first, it's best not to bring too much attention to yourself. A trick that's often used, especially when farming trees, is to avoid destroying objects completely, simply leave them at 50 health – since this is how much damage the pickaxe deals to objects.

Cars and boats are great for transportation but they can be very loud and will draw tons of attention. When in a hurry, there are other options that are much quieter like jump pads and rifts. 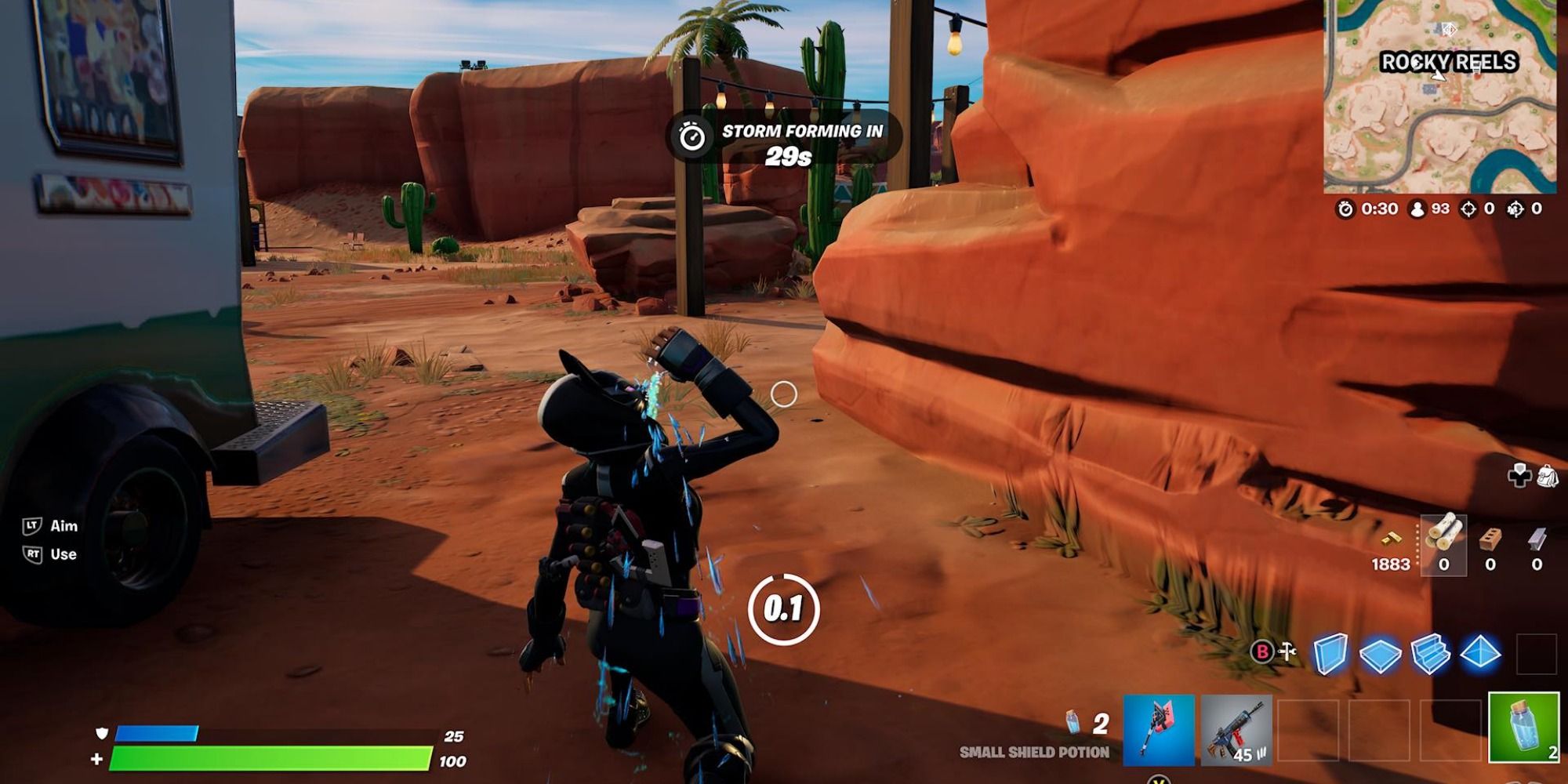 There are tons of different healing items in Fortnite but some of them will only heal you until a certain point. Small Shields and Bandages are the healing items you'll come across most often, however they cannot get your Shield or Health to max.

The Pizza Party item heals both Health and Shield but it won't heal shields past 50 HP. Small Shields will only heal you until you've got 50 Shield and Bandages will only get you to 75 HP. Then, you'll have to resort to fruit, vegetables or other heals such as Big Shields or Chug Splashes, for example.

You can also only stack a certain amount of each item. You can carry three Pizza Slices, for example, but you can carry six Small Shields. And, as you continue to play, and notice these differences, you'll understand which ones you prefer and which are worth taking with you since they will take up a spot in your inventory

Which Materials To Use 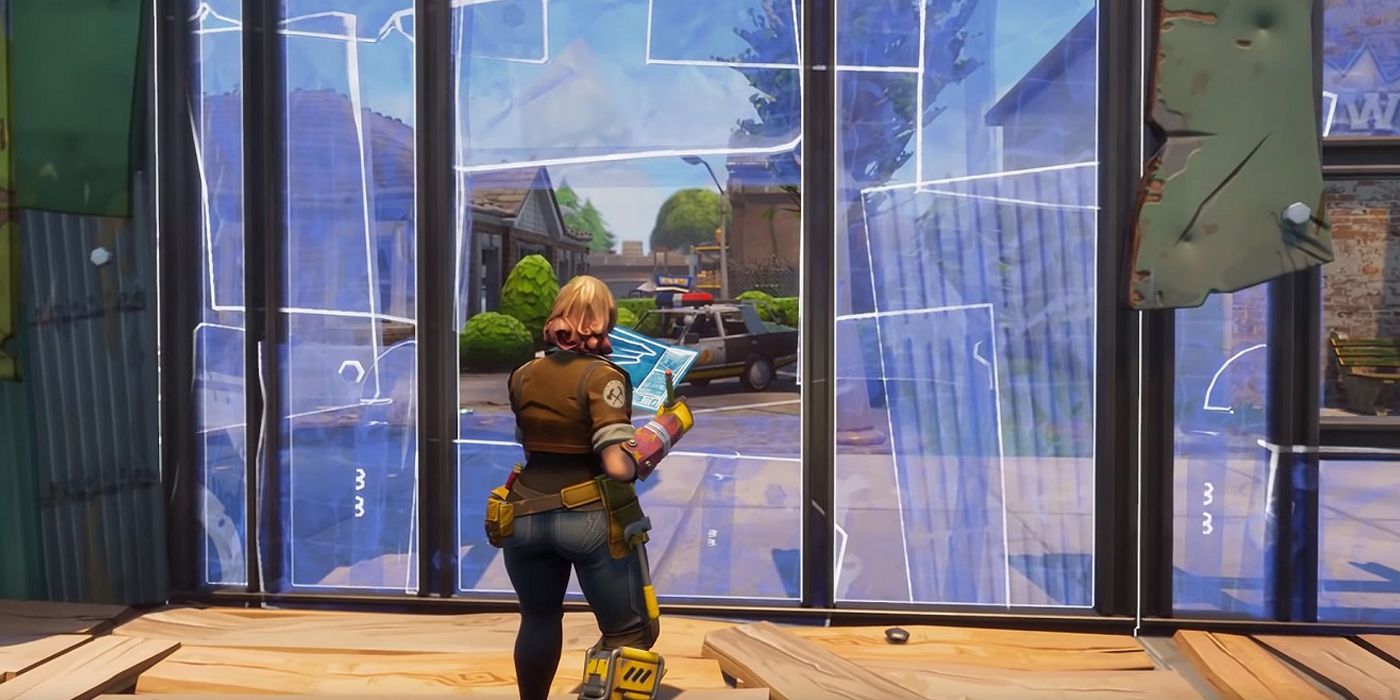 It's not always easy to figure out which materials you should be using at a certain point in the match. It all depends on the situation you're in.

If an enemy player is throwing fireflies at you, for example, it's best not to build using wood. Wood will burn with any type of fire so switch to stone or metal in this case.

Wood is the material you'll be using in fights that don't last very long or as soon as you get hit. It's a material you should use for protection often since it's easy to farm, but it's not too sturdy, so it's best not to rely on it too much. When building a base in the end game it's always best to switch to metal since the circle will be smaller and you won't have to be that frugal with materials anymore.