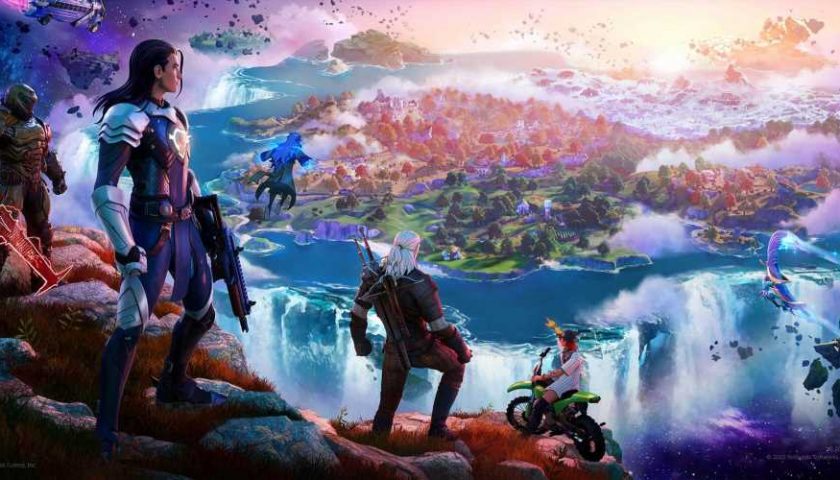 Fortnite's fourth chapter started on Sunday, and if you have managed to wade through the crowded servers, you may well have taken the new island for a spin. You may have also noticed a change to the way Epic issues Fortnite's weekly challenges, and it isn't sitting well with some players.

Reported by VG247, as the name of them implies, Fortnite's weekly challenges are usually added every seven days, usually on a Thursday. In the past, that hasn't meant players only have a week to complete them, though. If you have any uncompleted challenges left at the end of that seven-day period, then the new challenges would appear alongside them, accumulating every week until the end of the season.

That doesn't appear to be the case in chapter four. Rather than adding new quests every week and giving players until the end of the season to complete them, chapter four's weekly challenges seem to have time limits on them. So if you don't finish them within a week, you've missed your chance. Players who don't play intensely enough every single week and tend to dip in and out throughout the course of a season aren't happy, feeling as if they are being forced to play more often than they like. 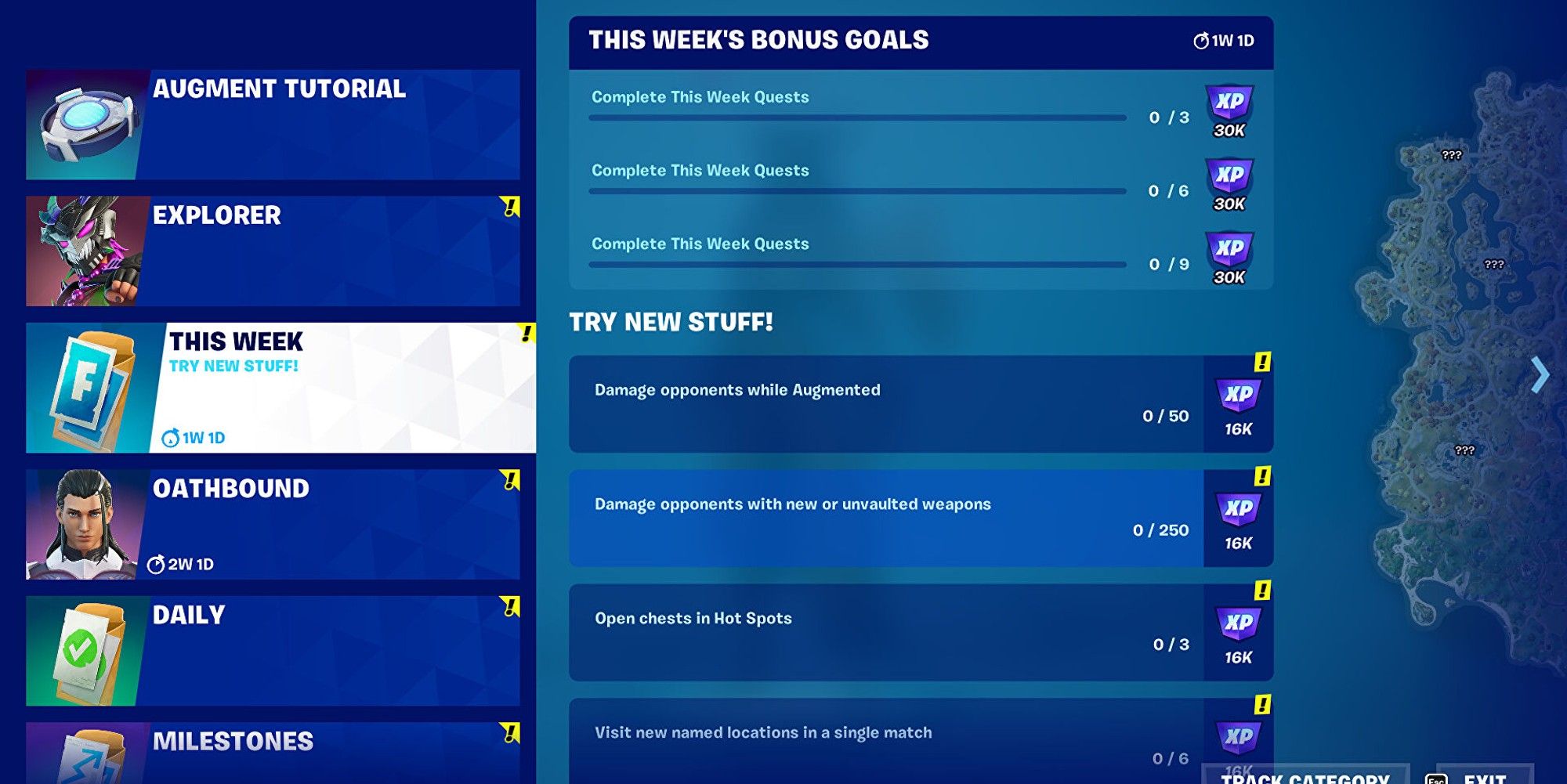 There's a chance there has been a mix-up here, as has been highlighted by a few players on ResetEra. That the challenges added to Fortnite to kick off chapter four aren't your typical weekly challenges. They're just a few timed challenges to get things underway until the first set of proper weekly challenges are added later in the week, or perhaps even next week. Zero-week challenges that disappeared if not completed within a few days were added at the start of last season, so that's a possibility.

Disappearing weekly challenges that aren't completed within seven days is a feasible change too though. That's the case in Fall Guys and Rocket League, both of which are also run by Epic. With the new Doom Slayer skin being a battle pass exclusive, many players will be keen to harvest as much XP as possible. Geralt has also been added to the game, and some people think they've spotted Metal Gear's Gray Fox in the chapter four trailer.