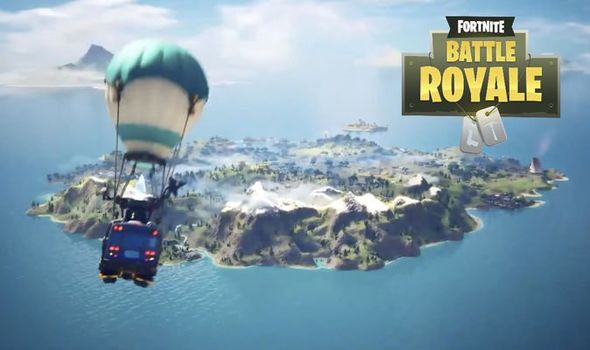 Fortnite chapter 2 season 1 trailer has been leaked ahead of the new Battle Pass getting released by Epic Games today.

The cinematic for Fortnite chapter 2 season 11 (aka Fortnite season 11) dropped today soon after the next major Fortnite update went live.

Fortnite players have been left wondering when the new Fortnite patch would launch ever since the Fortnite season 10 live event on Sunday.

That Fortnite live event saw Battle Royale get sucked into a black hole with the social accounts of Fortnite being wiped out.

Players were left wondering when Fortnite would come back online and today, without warning, it looks like season 2 chapter 1 will become available.

The Fortnite chapter 2 season 1 trailer shows Fortnite characters being sucked through the black hole into the new map.

There they explore new Fortnite map POIs such as the Power Plant and Slurpy Swamp before getting a birds eye view of the brand new map.

Once they get to see an overview of the Fortnite chapter 2 season 1 map the Battle Bus arrives ready with other players ready to join the party.

It looks like the Fortnite cinematic trailer may have confirmed a leak that emerged a few weeks ago.

Previously dataminers discovered new POI names hidden away in Fortnite files for a past update.

It was speculated that these new POI names would be appearing in the next Fortnite map.

And now some of these alleged leaked Fortnite POIs have been showcased in the latest Fortnite cinematic trailer. 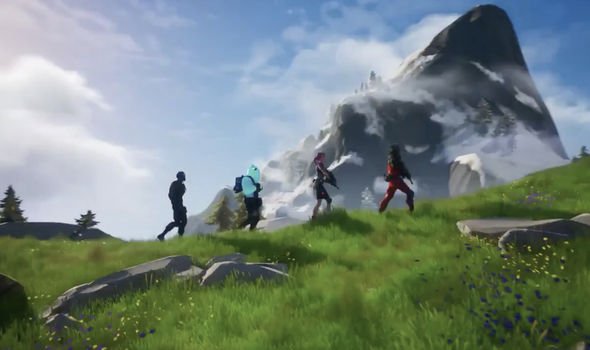 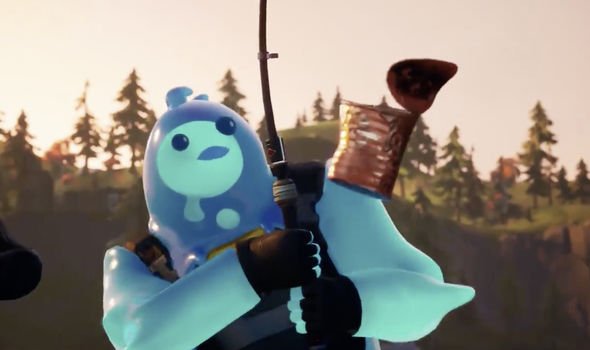 The latest Fortnite cinematic trailer also showcased a number of new features that are coming with Fortnite chapter 2 season 1.

The new fishing feature was showcased, while previous leaks have indicated boats are coming to Fortnite for the first time.