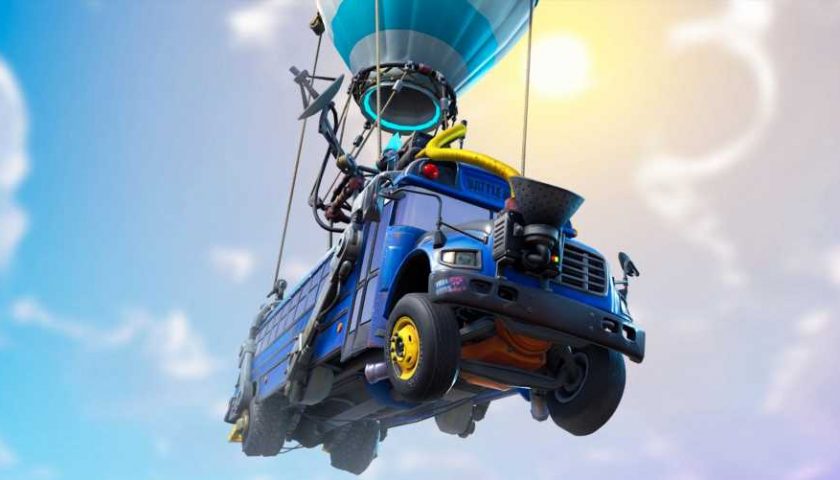 Epic kicked off the second season of Fortnite's third chapter with a couple of very big announcements. The one that generated the most chatter was the reveal that building had been removed from the game for a limited time. The mechanic is now back, but some Zero Build modes have been added for those who prefer their Fortnite without player-made structures. The other big announcement was a pledge to charities supporting those who need it in Ukraine.

The Fortnite studio revealed that all proceeds made from player spending through the first two weeks of the new season would be going to a number of different charities supplying relief to the people of Ukraine. Xbox committed to that pledge too and as those two weeks have progressed, Epic has been providing updates. $36 million was raised in the first day alone, likely thanks to players picking up the new season's battle pass.

The window for all Fortnite proceeds to go to Ukraine has now officially come to a close, and Epic has revealed how much money it and Xbox combined has managed to raise through Fortnite. An absolutely staggering $144 million. The $100 million mark was broken last week, at which point it was confirmed Epic would become the highest sole corporate contributor to Ukraine since the beginning of the Russian invasion.

“Our deepest thanks to everyone who joined us in supporting humanitarian relief efforts for people affected by the war in Ukraine,” Epic tweeted from the official Fortnite Twitter account. “Together with the Fortnite community and Xbox we raised $144 million.” Epic has been donating the money to the charities listed above as quickly as possible, not waiting for the funds to clear and instead using its own money before it's eventually replaced by the cash spent in-game.

While it might be one of the biggest contributors to the cause, Epic, Xbox, and Fortnite's donation isn't the only one being made to the people of Ukraine from the video game world. A special Ukraine Humble Bundle raised $20 million in just a week, while itch.io managed to raise $6 million towards the cause.