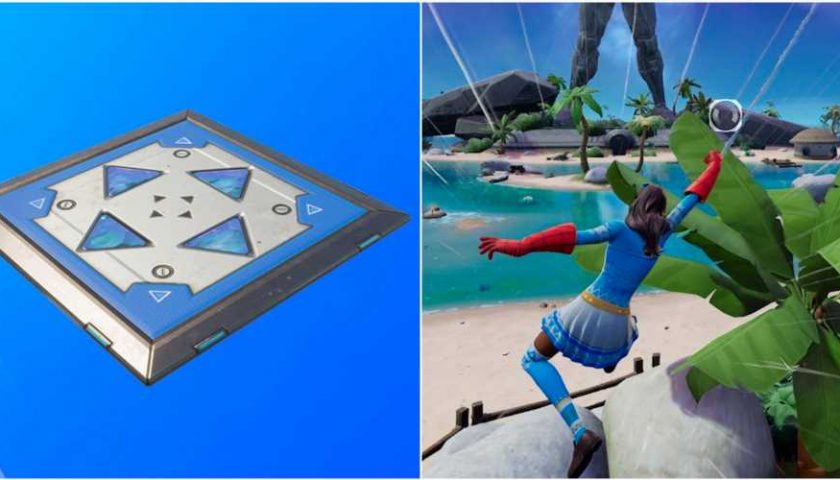 Check out our guide, and we'll show you how you can get through all Amazing Web Week quests in no time! There are only a couple more weeks until the end of Chapter Three Season One, and it's been one heck of a ride. Before the new season starts, though, new special quests will be added to Fortnite each Tuesday.

These quests come out each week, and they're related to items being put into the game during that week. The items are then vaulted once again and replaced with new items the following week. Last week it was Bownanza week, and bows made a comeback for a short while – this week, we're getting Bouncers again. 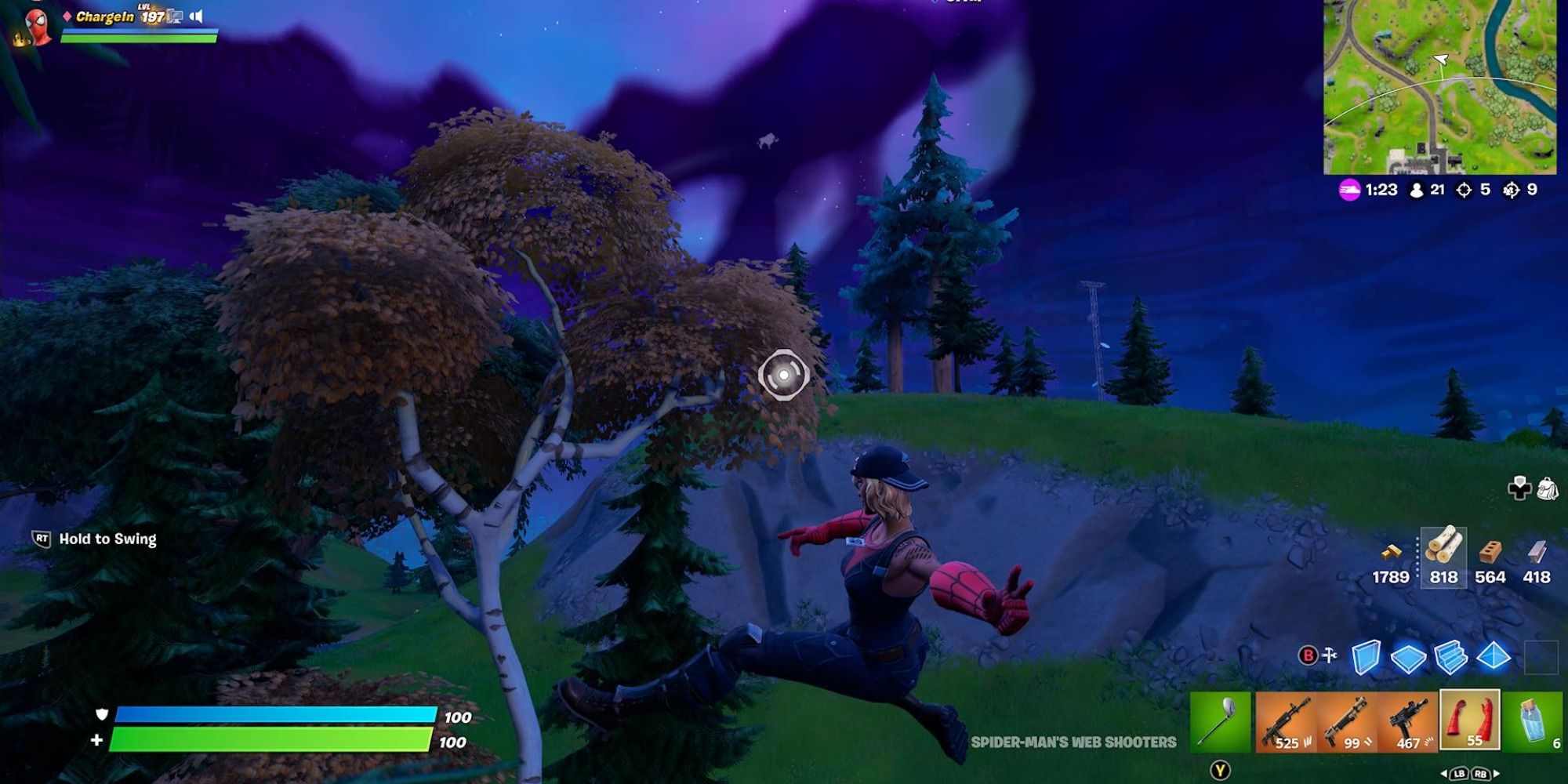 This week, the quests are about the recently and temporarily unvaulted Bouncers and the Spider-Man's Web-Shooters item, which may or may not be leaving once the Season ends.

Here is what you'll have to do to finish the Amazing Web Week:

There are a few neighborhoods on the map. You'll have to swing at least 25 meters through three different neighborhoods to complete this quest. You can find neighborhoods at The Daily Bugle, Sleepy Sound, Tilted Towers, Greasy Grove, and Condo Canyon.

This quest is very straightforward, but it can be difficult to get it done on your first try. To complete it, you'll have to swing using the Spider-Man's Web-Shooters item ten times in a row without landing. Doing this in a place with very little open space is particularly complicated since it's easy to hit a wall, fall to the ground, and lose progress.

When using a quad crasher, you can do tricks by boosting and jumping. The score will appear on the left corner of your screen, above your Health and Shield bars. Place down a Bouncer and with the quad crasher, boost and jump from it to perform a high scoring trick. Just be careful when landing, so you don't lose the score.

Deal damage while airborne from a Bouncer (350)

​​​​​​​This challenge is probably the most complicated one this week. It can be difficult to deal damage while up in the air. The easiest way to get through this is to play the Team Rumble LTM since you'll respawn whenever you're eliminated, and there are tons of players running around in a small area of the map.

​​​​​​​Each Amazing Web Week quest is worth a total of 8,000 XP, so if you successfully complete all four quests, you'll receive a total of 32,000 XP, which is slightly over half a level. Although it may not seem like much this far into the Season, it might just be what some players need to redeem that last reward of the Battle Pass.