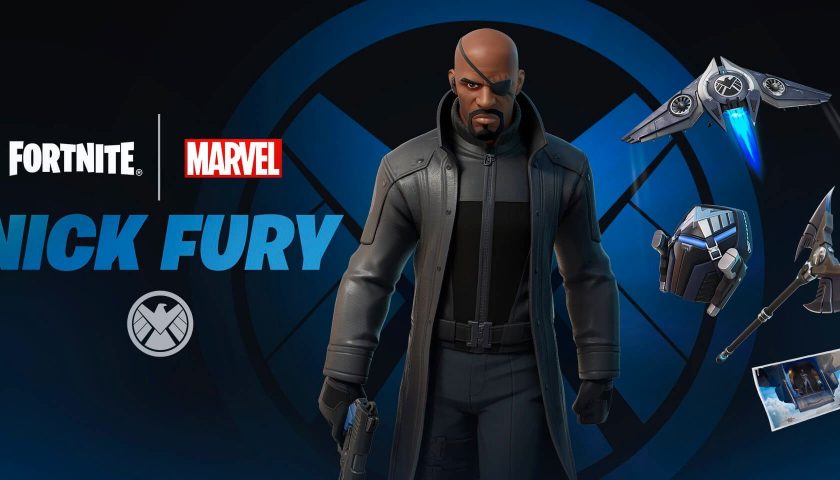 I have had it with these motherfucking characters in this motherfucking game! Okay, maybe not, but I just wanted to pay tribute to Samuel L. Jackson, as S.H.I.E.L.D. director, Nick Fury, has made his way into Fortnite.

Fury has landed on the island to "root out the Cube corruption. You can purchase his outfit from the store seperate, or as part of a bundle including the back bling, pickaxe, and glider.

The F.I.E.L.D. Pack back bling is a sleek looking backpack with two pistols attached to it. It's not the flashiest, but that's the point when you're a spy. The Director's Scythe pickaxe is neither a pickaxe, nor a scythe, but a cool looking battle axe which has "sliced through many armored hulls". And the First-Strike Infiltration glider looks like a high-tech jetpack with a S.H.I.E.L.D. logo and blue flames. You can also grab a wallpaper of Fury looking out of a Quinjet's loading bay.

While I did mention Samuel L. Jackson, and the images of the character do show the bald head, French beard, and black trenchcoat of the MCU version, he doesn't look all that much like the actor.

Fortnite's second chapter will finally come to an end on December 2. This means another major event will be coming to the game. A trailer showed characters walking towards The Convergence, with the Cube Queen standing atop it. It's still unclear what the event will be, but considering Fortnite's past record, it will be on a large scale. Players who log in before December 4 will also receive a bonus 225,000 XP. Fury might want to call in the Avengers for this one.

Epic Games recently acquired Rock Band studio Harmonix as a part of its plan to "build the metaverse". It's unclear how, but there will be an integration with Fortnite, as VP of game development, Alain Tascan said "Music is already bringing millions of people together in Fortnite, from our emotes to global concerts and events. Together with the Harmonix team we will transform how players experience music, going from passive listeners to active participants.” 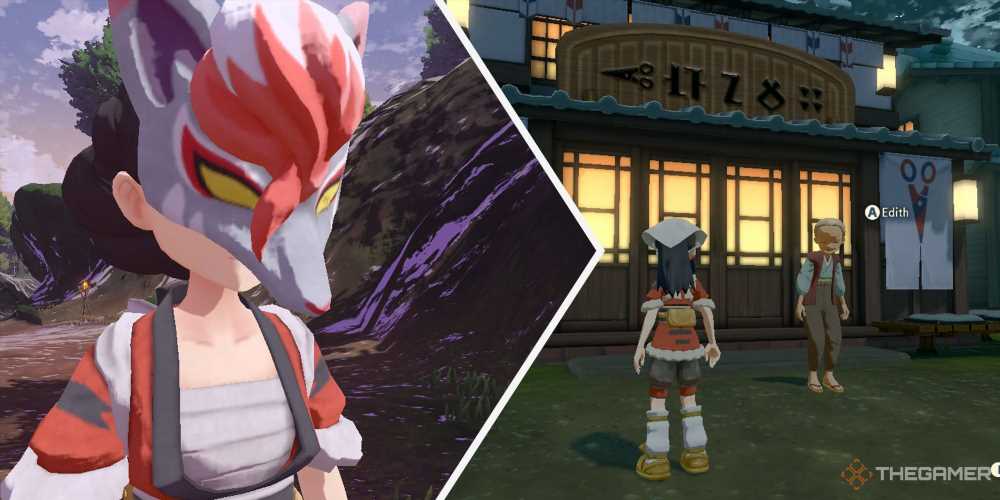