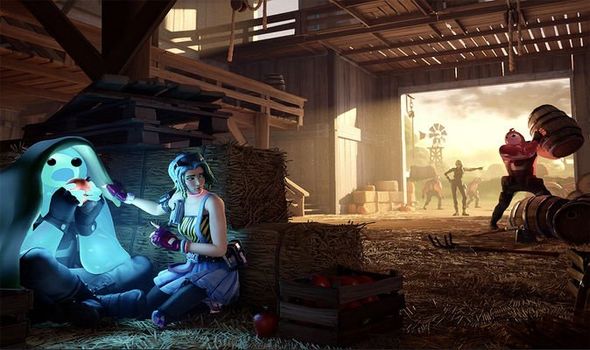 Fortnite fans have been digging through the update files for leaked items, skins and other Battle Royale secrets.

Unfortunately, however, it looks like leaks have gone the same way as patch notes, because there aren’t any.

Fortnite dataminers like Lucas7Yoshi have discovered one or two pieces of information, but very little compared to normal.

The latest map update has also been revealed, although the only change can be found in the centre of the map where the Halloween tint has been removed.

One interesting new development is that fans will soon be able to search for skins.

Likewise, it looks like Epic Games is planning to hold a Black Friday and Cyber Monday sale.

This should mean skins and other items are available for less within the Fortnite shop. 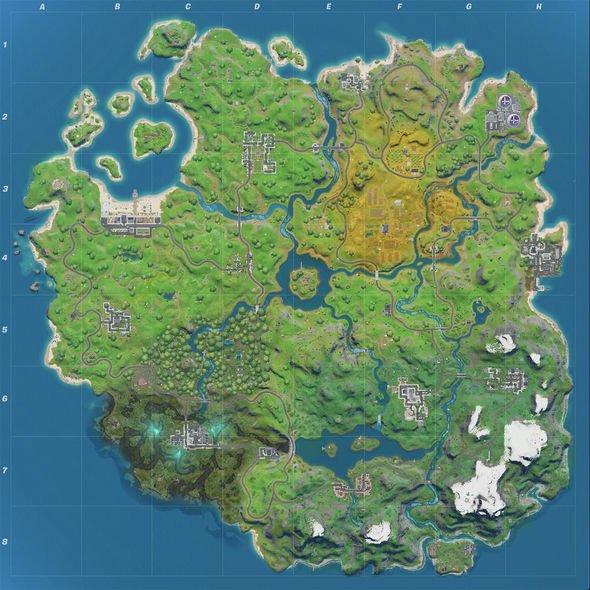 In the meantime, fans can download update 11.11 on PS4, Xbox One, PC, iOS, Android and Nintendo Switch.

Epic has been extremely secretive this season, choosing not to release full patch notes for any of the updates.

With the game back online, it looks like few changes have been made to the Battle Royale experience.

There are, however, quite a few bug fixes in place, as well as small tweaks to fix old problems.

One confirmed fix is for a cosmetic issue involving the Kitbash Outfit’s head which appears to be floating.

“The View All Rewards screen may show the lock icon instead of the check mark icon above the description of unlocked rewards,” the studio explains.

The Skull Trooper Challenge is also rewarding players with Battle Stars, despite them no longer being available to level up the Battle Pass.