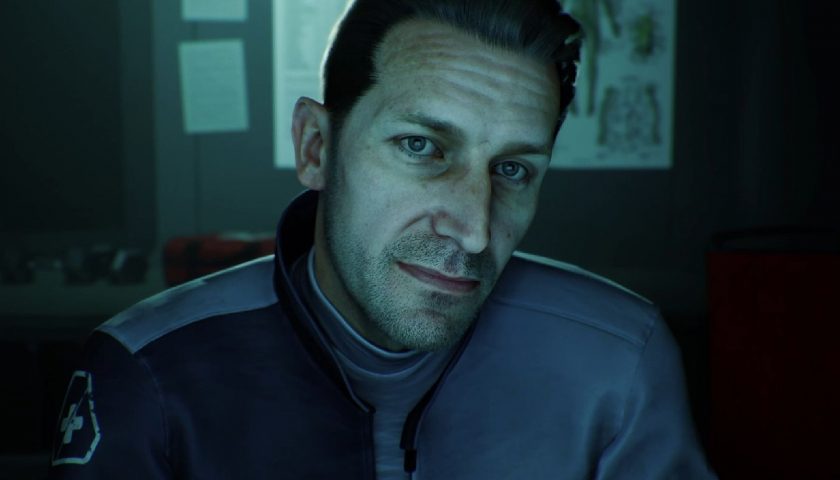 Troy Baker, known for Joel in The Last of Us, and Roger Clark, known for Arthur Morgan in Red Dead Redemption 2 have teamed up for a brand-new horror game called Fort Solis.

According to Troy Baker, Fort Solis will be full of action, while it's also set to run on Unreal Engine, taking advantage of the new and improved technology we've seen plenty of other studios toy with in the past year.

The two teased this team-up last year with an Instagram post shared by Clark that showed the two in mocap. It comes from Fallen Leaf, a new Liverpool-based indie studio.

"Fort Solis is a third-person game," Fallen Leaf stated. "The plot focuses on the fate of two heroes – Jacek and Jessica. Responding to an SOS signal from a nearby Mars research facility, Jack heads to the site to investigate it. Tension and subsequent events begin to intertwine with a sandstorm that cuts off the base from the world."

"The graphics in Fort Solis will be top-notch in terms of character models, animations, and environments," Fallen Leaf co-founder James Tinsdale added. "Thanks to the use of the latest solutions offered by the Unreal 5 engine, including ray-tracing or motion-matching system, we want to create a spectacle for players that will resemble a Netflix series more than a video game."