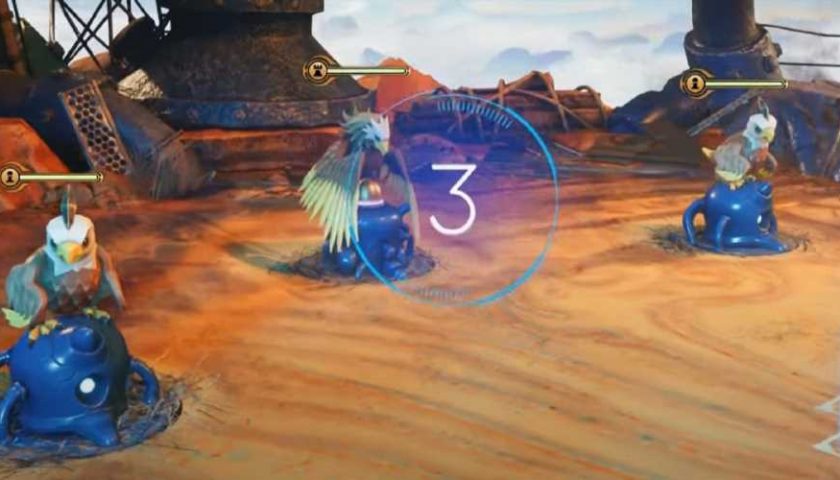 If you’re joining the troops and playing Final Fantasy 7 Remake Intergrade, then you are probably getting stuck into Yuffie’s brand new DLC chapter, Intermission, at the same time.

Intermission offers a brand new story in the Midgar slums area, which follows Yuffie and Sonon, Wutai ninja, that have invaded Midgar in hopes to help Avalanche fight off the fascist Shinra corporation that practically owns their lives.

In this guide we’re going to breaking down a brand new mobile game style minigame that has been added, Fort Condor. In Fort Condor you can expect a small tower-defence game that includes a bunch of Final Fantasy characters and monsters for you to collect and battle against. Beating the final Fort Condor player, Chadley, is a very tall order, but these tips will help you beat absolutely any foe you come up against in Fort Condor.

In your first few games you will be able to ignore this entirely, but later on this becomes a very crucial thing to keep in mind while playing. There are three types of units, Ranged (Green), Defensive (Blue), and Attack (Red). Attack units will do heavy damage to Ranged, Ranged will damage Defensive, and Defensive will do big damage to Attack. This is the essential triangle you need to use to fight off opponents.

If a particular unit is giving you trouble whenever it is summoned, ensure you have the right counter to that unit in your selection. For example, a powerful Attack unit can only really be taken down effectively by an equally powerful Defensive unit. Make sure you have appropriate counters ready for whatever you opponent specialises in.

As you play you’ll be able to earn and buy new starting sets, which come with different units, different spells, and different amounts of AP to use as you start the game. Again, which set you should use changes depending on your strategy. If you’re going with all-out assault, pick a set with good starting AP that has offensive Materia spells. Otherwise, pick a board with good heal Materia, or buffs like Haste and Barrier.

Birds Of A Feather

Aerial units are always useful, so many sure to have a few of them, in addition to units that can actually target aerial enemies.

The first ten seconds can be incredibly crucial, especially against Chadley. Start the game, wait for the opponent’s first spawn, and if you can’t immediately summon the perfect counter for that unit, just restart. Unfortunately those first few seconds can make all the difference, and if you don’t have the perfect counter, you’re better off just starting again. Those first few seconds can be the decider, especially if you manage to overwhelm your foe from the first moment.

There are certain units that actually spawn lower cost units, these spawn bases usually spawn around five units before their HP depletes over time, and even less if they get attacked. Luckily you can use spells like Haste and Cure to increase their effectiveness. Cure will refill the health of a unit, of course, and the health on spawn bases directly correlates with how many units they can spawn, so heal them up and get extra. Haste will speed up the spawn rate too, rapidly giving you a small army to rampage with.

The Helicopter has already been mentioned, but seriously, it’s excellent. Sure, it costs 7 AP to spawn, but if you’re going up against a bunch of tough Attack units, then the Helicopter is invaluable – doubly so if those enemies can’t target aerial foes.