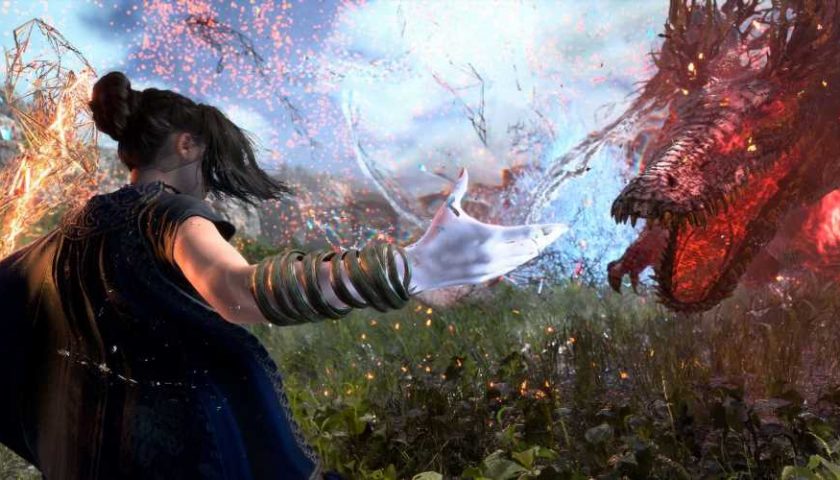 While the release for Forspoken is still over a week away, the game’s official demo is available to give you a taste of all the fantasy land of Athia has to offer. As with other demos, Forspoken’s simply whets your appetite and gives you a feel for what to expect upon the game’s full release. However, some players are using the demo to gain helpful insight about Luminous Productions open-world RPG.

According to PCGamesN, several players have been grinding through Forspoken’s demo and have reached the game’s level cap. After spending an extensive amount of time exploring the demo’s open world, these players reached a point in the game where the experience bar stopped showing any gains. From that point forward, their characters remained at Level 99, which appears to be the highest attainable.

Of course, this is just the cutoff for the demo and with the full game being a larger openworld experience, it is possible that players can go beyond Level 99. In fact, after reaching the cutoff, some players noted they still had leftover mana (the in-game item used to level up).

On the other hand, many of the players reaching their max levels in the demo note that it took them around 50 hours to do so, which seems like a decent amount of time to spend leveling up a character. Again, this is just based on what is offered in the demo, meaning that enemies and missions will likely be more diverse and plentiful in the full release. So, that 50 hours may not even scratch the surface of what it will take to level up.