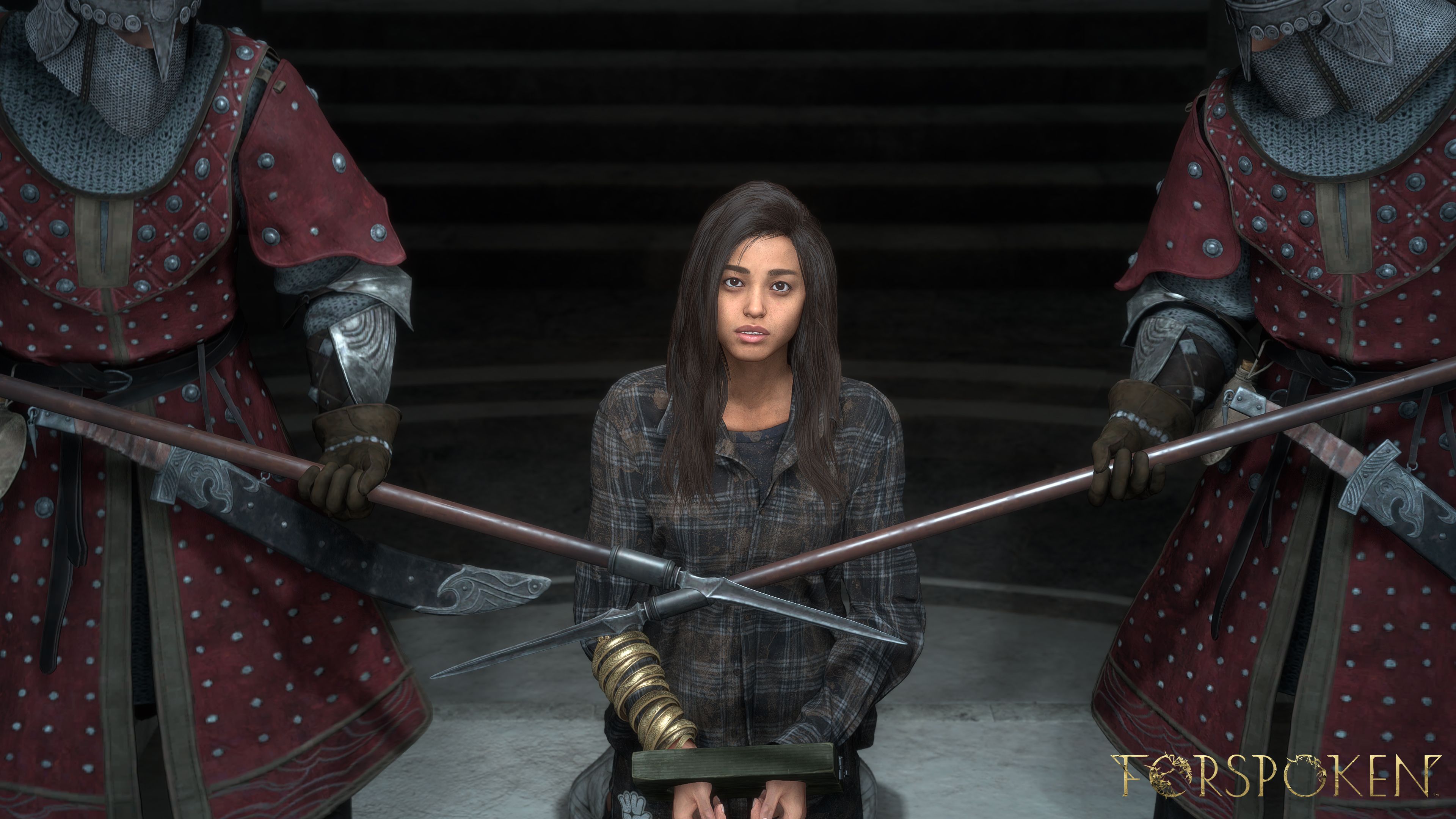 After being delayed once already, Forspoken will take another three months to come out following discussions with ‘key partners.’

We’ve barely got our heads round Sony just casually mentioning God Of War: Ragnarok’s release date in a boring blog post, and another upcoming PlayStation exclusive has received an update in the most underwhelming way possible.

Forspoken, Square Enix’s not-Final Fantasy role-player, was meant to launch this past May, but wound up being delayed to October. Now, it won’t even meet that date and has been pushed back by an extra three months.

Its new release date is January 24, 2023. Unfortunately, neither Square Enix nor developer Luminous Productions have a new trailer to soften the blow for those looking forward to it.

As for why it’s being delayed this time, it doesn’t sound like the game is suffering any development troubles. In fact, development has nearly wrapped up and is in the final stages of polishing.

The delay is described as a strategic decision made ‘as a result of ongoing discussions with key partners.’ We assume it’s referring to Sony since Forspoken is a PlayStation 5 console exclusive.