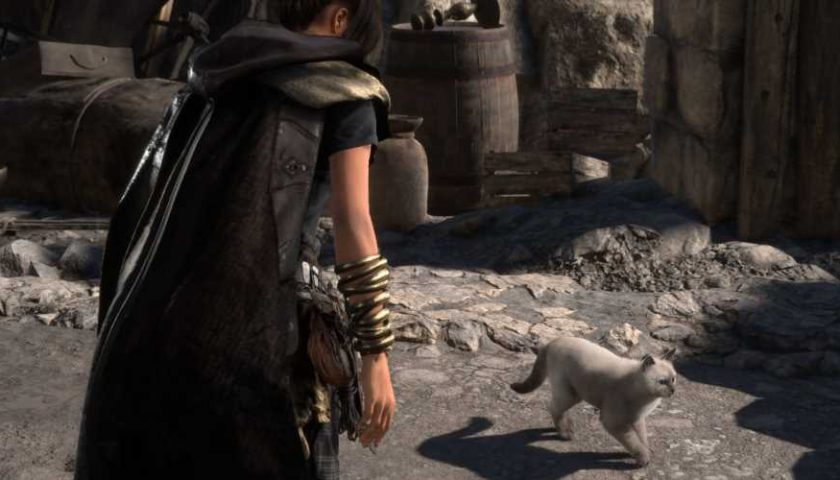 As an open-world game, Forspoken has a gigantic number of tasks, challenges, and side quests for you to take on and complete, usually at your leisure. One of these is the collection of Poppets, small wooden dolls that you can eventually trade for some useful, sometimes powerful items.

There are nine Poppets to collect over the course of the game, and they're all found in Cipal. You won't be able to collect them all until the postgame, so you'll also have to be clever about which items you decide to obtain with them – some of them shine more than others. 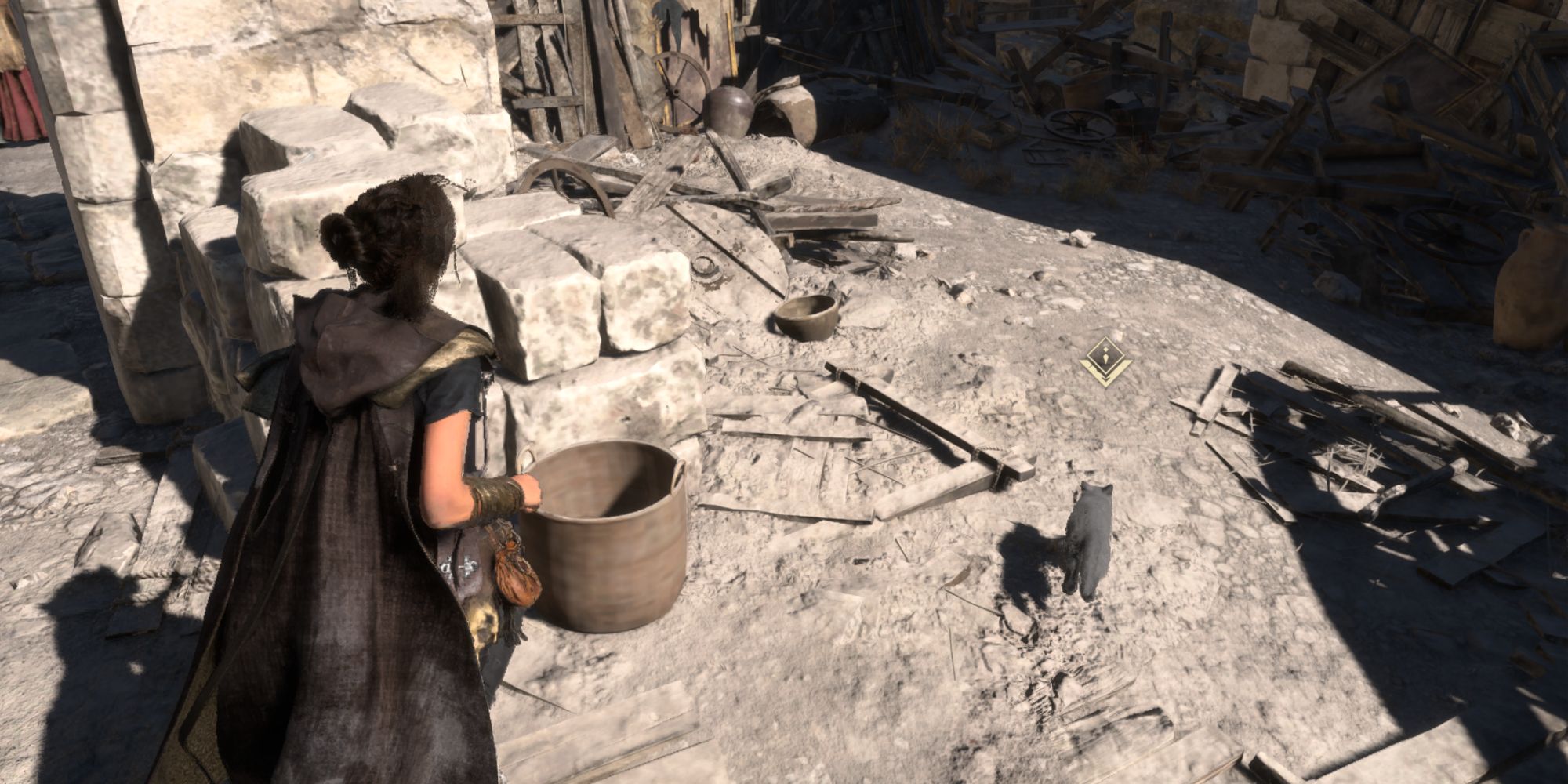 The nine Poppets that you can obtain in Forspoken are all identical – they are basically a secondary currency type, after Old Coins. Each of them is acquired by interacting with a certain cat at various points in the game. After interacting with them, you'll begin a very short Detour (read: side quest) that involves you following the cat to a nearby destination. Here is where you'll find the Poppets.

To find these Detours, open your map in Cipal and look for the Detour icon, which looks like a diamond with an exclamation mark inside it.

Where To Trade Your Poppets 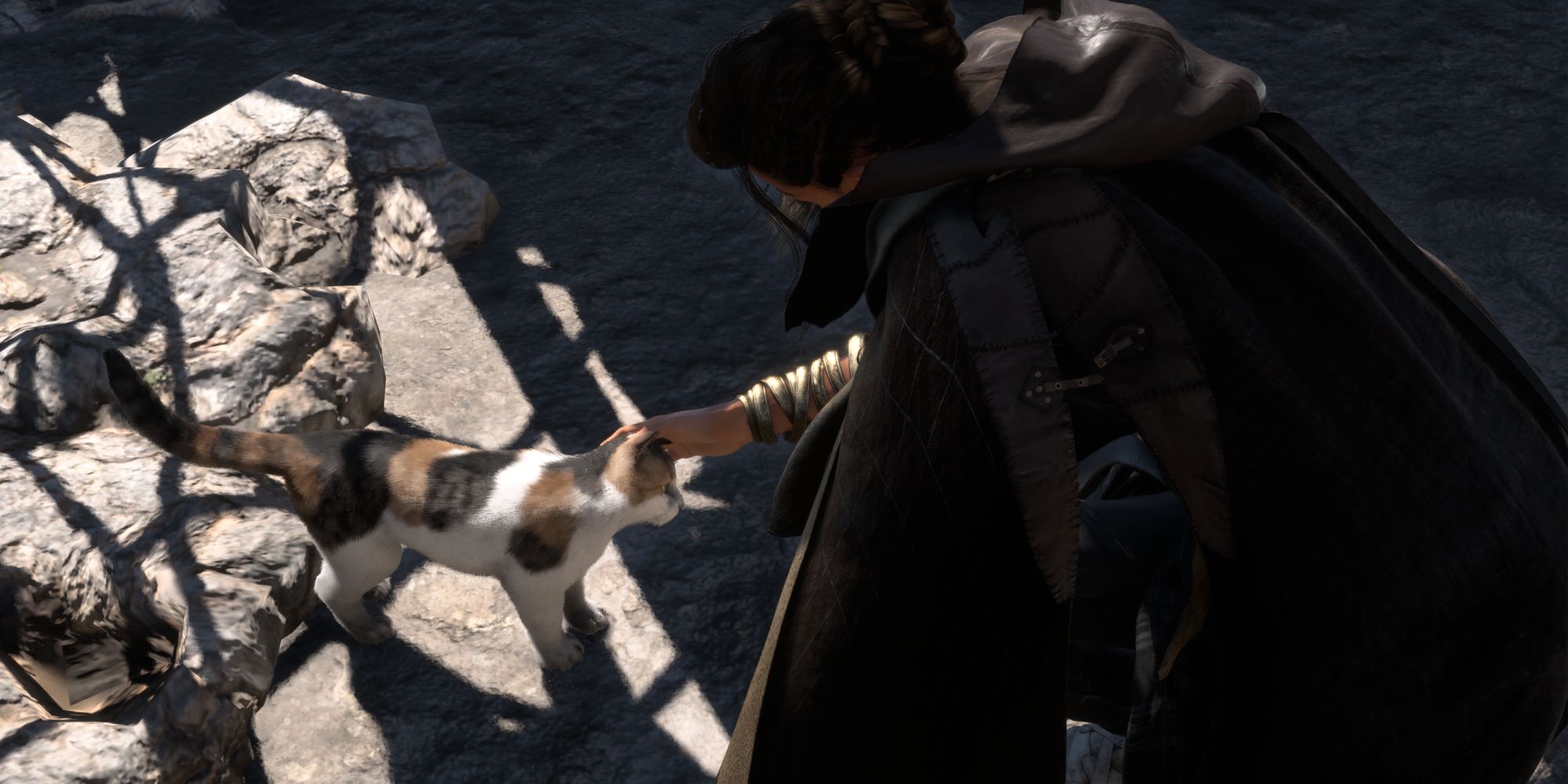 While you can get a fair number of Poppets early on in the game, you won't be able to trade them until you reach Chapter 7. During this chapter, the Poppet trader opens his stall. In Chapter 7, you'll find him near the sheep in the upper level of the city, but his stall will move around from time to time in the following chapters – just keep an eye on the map and look for his map marker.

As you can only buy out the entire shop once you reach the postgame and grab the final two Poppets, our recommendation is thus: