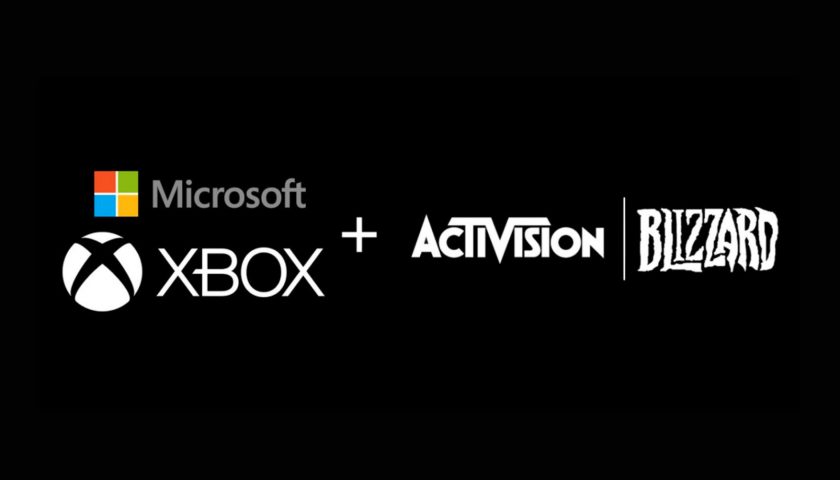 The video game industry got a pretty serious shake-up earlier this year when news broke regarding Microsoft's acquisition of Activision Blizzard. The deal cost the Xbox owners somewhere in the region of $70 billion, making it the biggest video game acquisition in history by quite some way. Even more impressive when you consider how many industry-altering acquisitions there have been in the past few years alone.

It turns out the video game landscape could actually have looked very different for the past two decades had Ed Fries managed to push a far cheaper deal through more than 20 years ago. The former Xbox vice president revealed to XboxEra that he tried to bring Blizzard under the Microsoft umbrella on two different occasions before its first console had ever even launched, but failed to do so both times.

“I was a huge Blizzard fan. If you think about the roots of our PC gaming business, it was real-time strategy,” Fries explained. In 1996, he and Microsoft had their first chance to acquire Davidson and Associates, the company under which Blizzard operated at the time, but missed out to Cendant Software. That first swing and a miss appears to be something that still bothers Fries to this day, highlighting his annoyance at being outbid by a “time-share camping business” on the podcast.

Fries was afforded a second bite of the cherry two years later but was outbid again, this time by an even stranger rival. A French utility company called Vivendi. Vivendi was actually making a number of gaming acquisitions at the time, even buying up some Ubisoft stock which it held all the way up until 2018. A few years after that, Blizzard launched World Of Warcarft at which point Fries said the studio became impossible to buy.

Well, maybe in 2004, but in 2022, Microsoft stumped up the $70 billion needed to bring Activision Blizzard under the Xbox umbrella. The bumpy ride isn't over just yet, of course. Activision Blizzard remains marred in controversy as investigations into allegations of sexual assault and a toxic work environment continue. The latest development involves an Activision shareholder urging board members to vote against the Xbox merger.