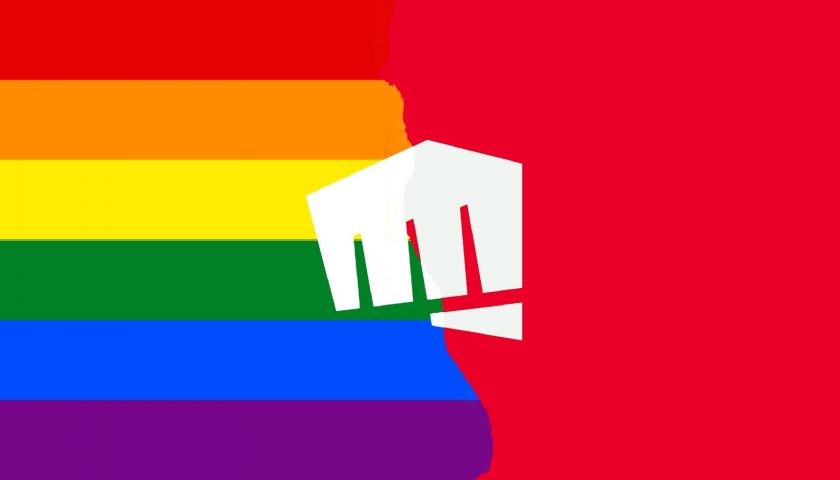 Yonah, a former Riot Games employee, has alleged that they were fired for tweeting about being tired of fake trans allies following a workplace incident where one employee said it was okay to "consider [their] pronouns optional."

They tweeted these claims amidst Riot Games Careers' Pride Month post, highlighting "the progress [it's] made" and how it's continuing to work "toward creating inclusive spaces for all people." Yonah alleged, "Riot knew they were in the wrong here because I had only worked there full-time for nine months and the HR guideline is that you get one month of severance for every year you've been there which meant I wasn't eligible at all, but they gave me six months if I signed an NDA.

"Technically, I'm breaking that NDA, but if Riot Games wants to sue my trans disabled Latine ass, I am super happy to go to court and let discovery show what the company's really like. I won't be the one losing there."

Yonah then goes on to address Riot's claims of improving as a company with more allegations of their own, "Here's why I post this: Riot has never acknowledged its past. They wouldn't even accept blame when sued by the state. I don't know a single former Rioter not in therapy and over half have C-PTSD. We sacrificed a lot to get Riot to its current inclusivity, yet we're erased.

"Riot did not spontaneously become more accepting. People got fired, at least one person died, I know people that lost not just their careers but their entire support networks. And all those sacrifices are not remembered when they really should be."

Yonah continues to allege in their thread that, while Riot could be a better company now, the "C-suit still contains abusers" while "no longer [employing] those voices who fought the hardest."