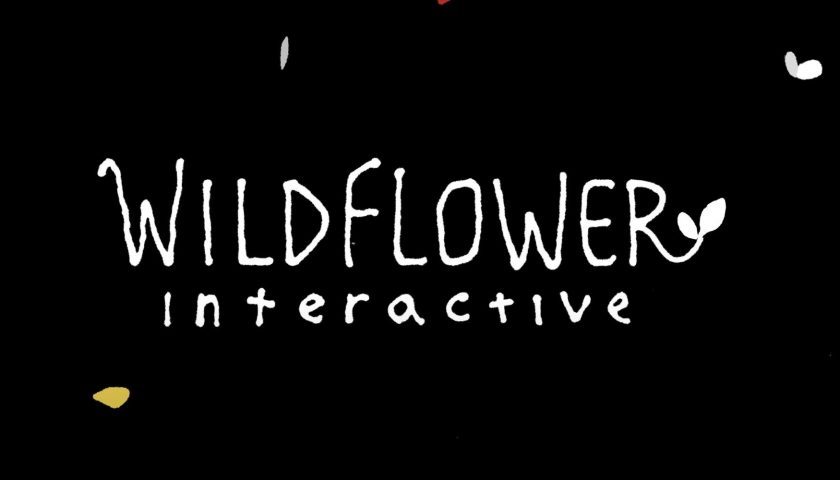 Bruce Straley has been in the game business for a very long time. First starting with Western Technologies in 1992 with games like X-Men for the Sega Genesis, then Crystal Dynamics in 1996 (where he worked on Gex: Enter the Gecko and Gex 3: Deep Cover Gecko), before finally arriving at Naughty Dog in 1999. He started there as an artist on Crash Team Racing and the Jak & Daxter series, then got bumped up to co-art director in Uncharted: Drake’s Fortune. After that, he took the reins as game director on Uncharted 2, 4, and The Last of Us, creating some of Naughty Dog’s biggest hits.

In 2017, Straley left Naughty Dog after an extended hiatus following Uncharted 4, which had a notoriously difficult development. Straley told the Los Angeles Times that leaving Naughty Dog was at least partially due to the culture of crunch that was pervasive at the studio. After leaving, he consulted on the VR experience Chained: A Victorian Nightmare, but Straley’s been largely silent on what he’s been up to for the past few years.

"In 2017, I left the industry not sure if I wanted to make games anymore,” explained Straley in today’s announcement. "But the longer I was away, I kept thinking about this medium, and everything yet to be done and everything I wanted to do still. And this idea kept following me. So I grabbed some friends and we started prototyping. And the idea started getting good. It started becoming exciting again! And I realized, I need to make this game."

To make the game, Straley also realized he needed a company, but one that was built "the right way." Wildflower Interactive will have an "inclusive, equitable, and collaborative” culture that iterates on its success. It also has an unnamed partner that’s supporting the studio financially and presumably helping it with its hiring blitz.

As for the game Wildflower Interactive is working on, the only thing we know is that it’s like nothing Straley has ever played before. More will come later via Wildflower’s social media channels.