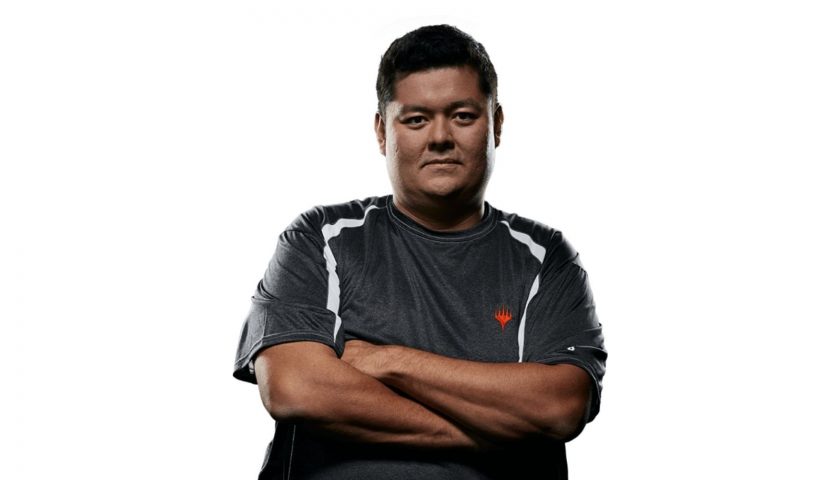 Some bittersweet news in the world of Magic: The Gathering as Carlos Romao has officially retired from the game. The Brazilian champion has racked up several wins over his Magic career which began back in 1999. However, he is likely best known for his win at the 2002 World Championships. Now, he has decided to move on to other things.

Romao, also known as “The Brazilian Huey”, took to Twitter to announce his retirement. In a single tweet posted on Friday, he shared “The last draw. The last spell. The last round. The last dance. Thanks Magic: The Gathering for everything, you will always be my first love. See you my dear game. Bye bye”. Beneath the tweet, fans are replying with good wishes to Romao in his future endeavors. Fans are also sharing how important he was to the South American gaming community.

Along with Diego Ostrovich, Carlos is largely considered the first South American player to achieve success on the Pro Tour. Plus, he was the first South American to win a Pro Tour at the 2002 World Championships. From his first appearance in 1999’s Grand Prix where he placed fifth to his most recent win at the 2017-18 Nationals, Romao has participated in over 20 Magic tournaments. Within that, he has earned the top spot in one Pro Tour and won five individual Grand Prix competitions.

While the São Paulo native did not share what is next for him, his retirement in the world of Magic: The Gathering will surely be felt. Hopefully, this is not the last we have seen from such an amazing player and inspiration.