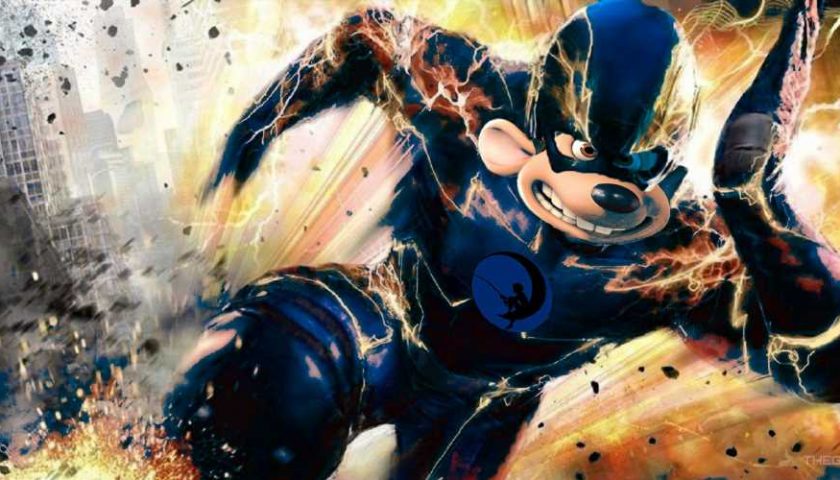 The 2000s was a glorious time to be a kid. If you'd just seen a movie you liked, you were pretty much guaranteed to find a video game tie-in launched around the same time. Were any of them good? Absolutely not. But who cares, we were kids.

But now, one of these long-forgotten cash grabs is being given a new lease on life, in perhaps one of the most surprising of ways. Flushed Away – a 2006 action-adventure game released on GameCube, PS2, DS, and GBA – has a dedicated speedrunning community, who is willing to give $100 to whoever can accomplish a game-changing skip.

A guide sent over by speedrunner Kuro explains Flushed Away running a whole lot better than I ever could, but I'll give you a quick summary. Basically, what looks like simple platforming can actually be used in very unintentional ways, allowing runners to exploit their way to the end of levels much faster than usual. It's shockingly versatile, with frame perfect skips allowing players to launch their way through the levels at ridiculous speeds.

But what's perhaps more impressive is how Flushed Away has amassed this dedicated playerbase, who affectionately refer to themselves as Flushers. "I started ironically because 'haha funny rat game,' but now I unironically love the game to pieces", speedrunner Noots tells me over Discord. "It is an inseparable part of my life now".

It's a similar story from runner Kuro, who spent last year balancing speedrunning the game alongside classwork. "I was caught off guard at how my investment in the game was slowly shifting from ironic to unironic", Kuro says. "As evident with the current bounty, Flushed Away is still shrouded in mystery and I hope to support in pushing the game to its limits and spread the word that this is actually a decent speedgame with a surprising amount of depth".

Thanks to their efforts, the current world record is 52 minutes, 7 seconds. Alongside fellow runners who work to find skips, SuperSqank, _tZ and Lance, the team has put together a bounty in the hopes of getting the time down even further. "Box skip" is a strat that utilizes the game's unique collision, and could lead to time saves across the board. So far, it's only been pulled off once, and they don't know why. Anyone who streams themselves pulling off the strat will bag $100 from the close-knit community, and make Flushed Away speedrunning history.

Thankfully, the response has been good so far. "Honestly didn't expect the bounty post to blow up", says Noots. "But I think if people know that we have poured blood, sweat, and tear, they'll want to support us more in our endeavours".

Flushed Away is usually run on GameCube, if you're interested in picking it up and trying to nab that $100 for yourself.