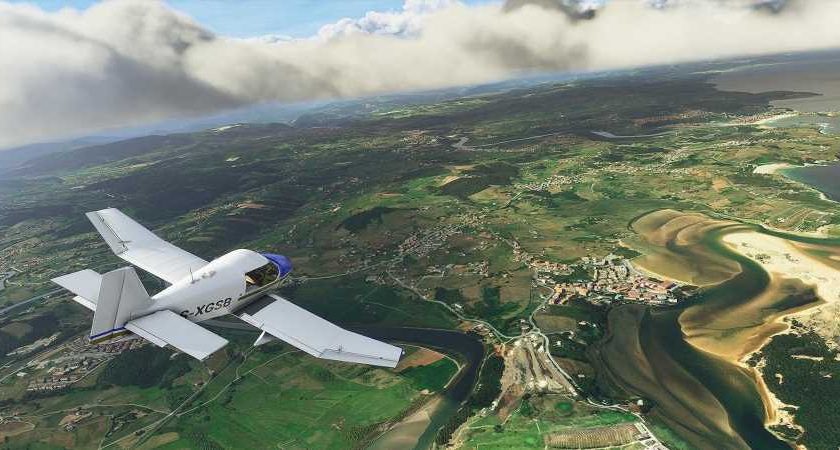 You’ve probably heard by now that Microsoft Flight Simulator was announced for Xbox Game Pass on Xbox Series X|S during the Xbox & Bethesda Games Showcase at E3. The game will reportedly be coming to us on July 27. The team stated that the game will have “the same level of depth and complexity that fans of the critically acclaimed flight simulator have come to love on PC.”

Considering this game has been primarily a PC game, there was concern about how those who are used to console gaming would adjust, as the game might seem intimidating for newcomers. Luckily, they’ve worked to combat this, as five new features at the Xbox Games Showcase Extended were announced. These features will be added to Flight Simulator to make it easy for anyone who wants to give it a try, so be sure not to miss out on this opportunity.

One feature of note is called Discovery Flight. With this feature, the player will basically be able to steer the plane while not having to worry about much else. You’d be playing as a co-pilot, and the person you’re with would be doing most of the work so you can sit back and enjoy the relaxing, scenic flight. 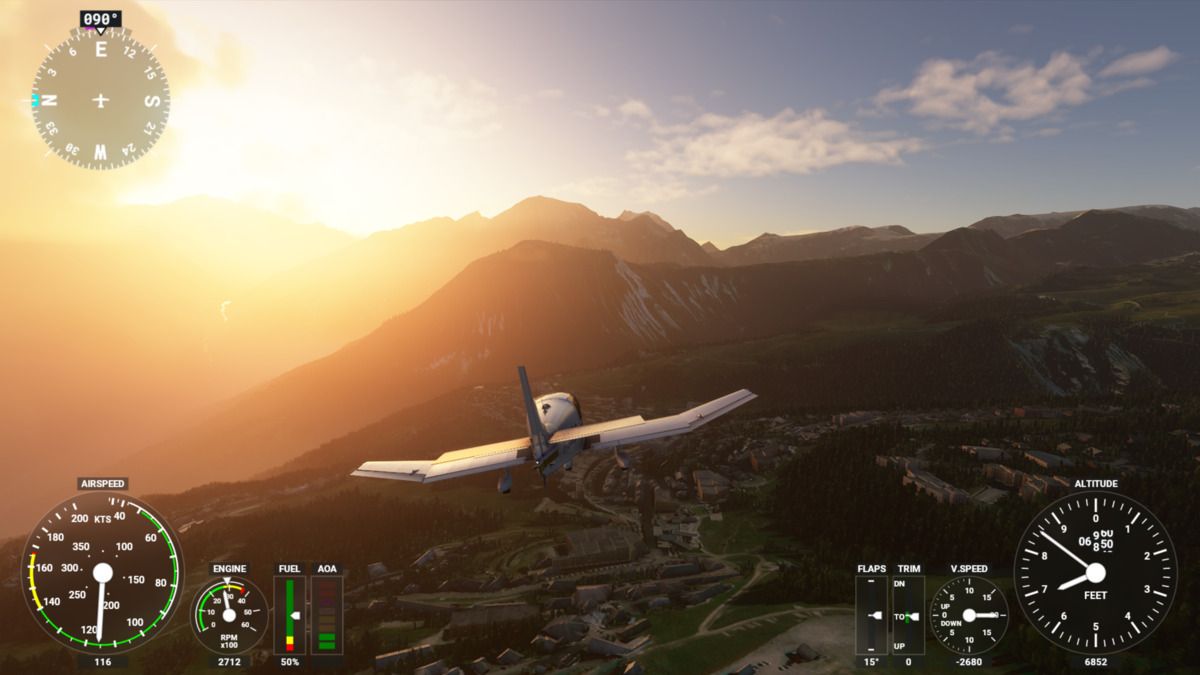 Flight Assistant is another noteworthy feature that allows the player to name a location they wish to see, and then the AI will automatically take you to it so you can focus on the views. It basically sounds like an auto-pilot feature.

Other options that will make the game easier for newcomers include the ability to turn on labels showing points of interest on the map and an option to land anywhere instead of just certain locations. They’ve also changed the eight long tutorials into 22 short ones.

Obviously, these new features aren’t for everyone, but it’s great to see the developers trying to expand their reach and draw more people into the game. And for those that don’t need extra help, you can simply choose not to take advantage of them.