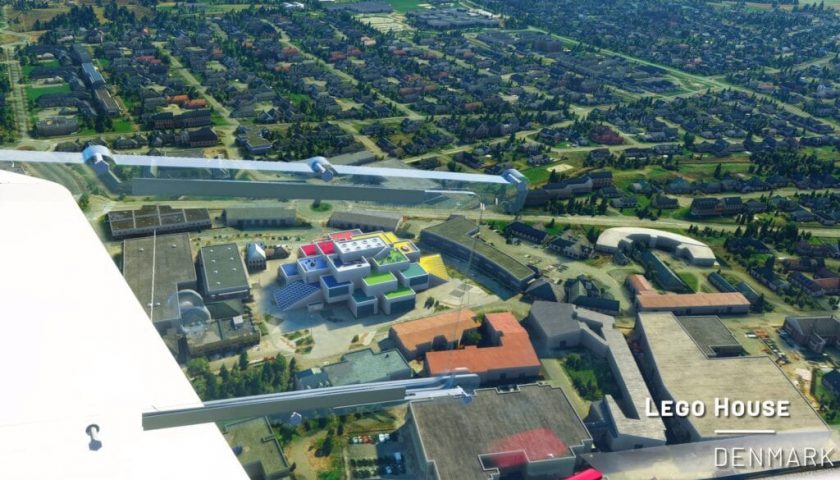 Denmark, Finland, Iceland, Norway and Sweden are all getting a makeover in this update to the VR compatible game. Check out the trailer below for several iconic locations brought beautifully into the game’s photorealistic depiction of the planet. As with the rest of the game, you’ll be able to see all of this in VR (if you have a computer up to the task, that is).

Highlights include Denmark’s Men at Sea, authentic creations of Copenhagen and Helsinki as well as, of course, The Lego House. Normally the World Update trailers for the game are pretty impressive but capturing the Nordic landscape in these clips brings it to another level entirely. The update will be free for anyone that owns the game.

This week we learned that Flight Sim is on its way to Xbox soon, and will also be getting a brand new controller from Turtle Beach. More relevant to PC VR players, though, is that an official Top Gun tie-in update is due to launch later in the year, though there’s still a lot to learn about it.

Will you be checking out Flight Simulator’s new update? Let us know in the comments below!