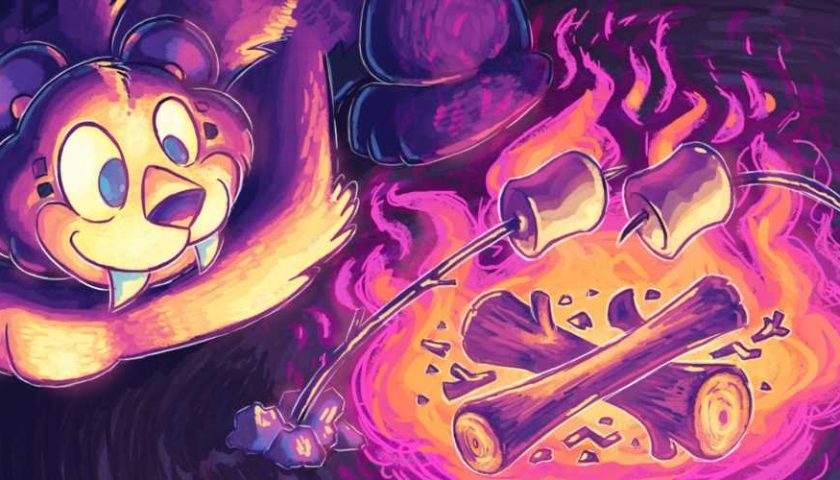 The all female speedrunning event known as Frame Fatales returned this weekend with a highly successful summer event, appropriately titled Flame Fatales. The name is of course a reference to the winter event called Frost Fatales. The group which is closely affiliated with Games Done Quick has managed to raise more than $135,000 for a charity called the Malala Fund.

Flame Fatales raised more than $132,000 for the Malala Fund around this time last year. The group surpassed this by a small margin, bringing in a total of exactly $135,577.88. The week long event kicked off on August 21 and came to a conclusion precisely seven days later on August 27. Flame Fatales featured a number of great performances in several different games including Mirror’s Edge, Elden Ring, Immortal’s Fenyx Rising, and many more.

The group is described as having three pillars consisting of Community, Game of the Month, and Marathons. “We have a server focused on comradery, helping each other with tech and speedrunning, and sharing information about speedrunning events and opportunities,” the official description reads. “Every month, we vote on a Game of the Month where we collect resources and learn a new speedgame as a community. Past games have included Stardew Valley, Celeste, Hades, Waluigi’s Taco Stand, and more!” When it comes to the marathons, “Frame Fatales typically has two events per year, with Frost Fatales occurring in February/ March and Flame Fatales in August.”

As for the chosen charity, “Frame Fatales is once again proud to be benefitting Malala Fund! Malala Fund is working for a world where all girls can learn and lead. Malala Fund advocates for resources and policy changes needed to give all girls a secondary education, invests in local education activists, and amplifies the voices of girls fighting for change.”

Flame Fatales having come to its conclusion, the group is looking to the future. Frame Fatales recently confirmed that it will be running Frost Fatales from February 26 to March 4, 2023.

Women of any background are welcome to participate in the festivities. “Frame Fatales is an all women community for those who participate in and are interested in speedrunning, charity events, and gaming,” the group explains. “All women are welcome regardless of if you are cis, trans, non-binary, or gender non-conforming.”