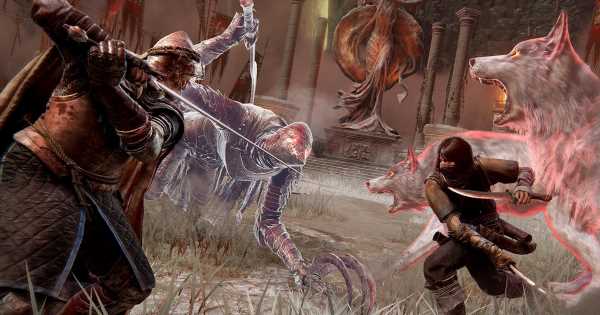 Just when you thought Elden Ring couldn't get any bigger, it has. FromSoftware has just launched its first DLC in the form of the free Colosseum update.

Ever since Elden Ring was released, players have been baffled by the presence of three huge but inaccessible colosseums in the regions of Limgrave, Caelid and Leyndell. But now, their doors are finally open.

Players can enter the colosseums and engage in Gladiator-style battles with other players online to win runes and other prizes across a variety of gamemodes.

These include 1v1 duels, 3v3 team battles, and even free-for-alls where it's every player for themselves.

Critically, each arena has its own rules, meaning you'll get a different multiplayer experience in each one.

How to install the Elden Ring DLC Colosseum update

Thankfully, you don't have to take any action or pay anything to get the free Colosseum update for Elden Ring.

A patch was released yesterday, December 7, and can be installed using the update function on your platform of choice.

Once it's installed, you'll be given a notification to confirm the update. Then, all you have to do is open the game with online mode active and head to the nearest Colosseum.

FromSoftware has also added five new hairstyles to Elden Ring as well, so there's that to look forward to.