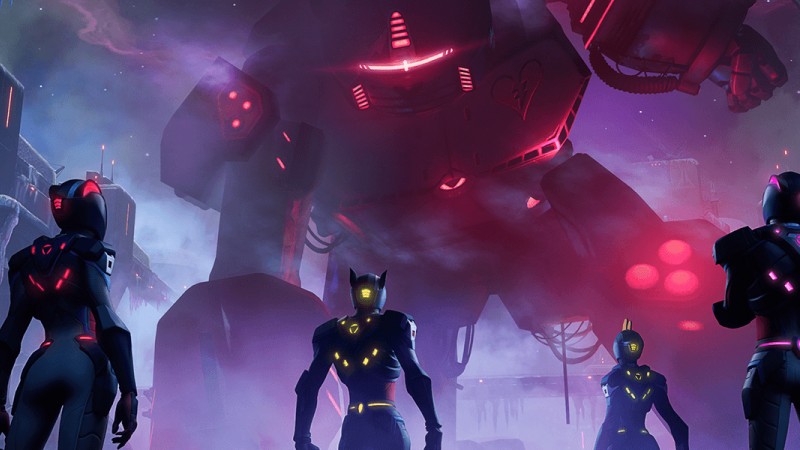 Big things are once again happening in Fortnite. On June 4, players are invited to experience a timed event called “Collision.” This story-driven moment can only be played once and will kick off at 4 p.m. ET. Epic Games says the fate of the Zero point will be decided in this gameplay event, which I believe will lead into Chapter 3, Season 3.

The events in Fortnite are always fun, as they shake up the gameplay, change the environments, and introduce new characters to the battle royale universe. Collision hits just a week after Obi-Wan Kenobi is introduced. A mysterious tower has also appeared in the center of the island.

Epic Games is encouraging streamers and players to record the event, as it won’t be repeated. The last event brought us The Foundation (played by Dwayne Johnson) and Spider-Man. The island also flipped over and gave us an entirely new map to discover. What will happen this time? The teaser image above gives us a taste of a monstrous return.

If you have the Battle Pass, you have just one week to complete it and get Doctor Strange (and his alternate costumes in the bonus tier). Fly through the missions you can for big XP bumps.

If you log in at any point on June 4 after 8 a.m. ET, you’ll receive an exclusive loading screen and lobby track for Collision. You’ll be able to log into the Collision lobby 30 minutes before the event begins.

What do you hope to see from Season 3? Any character skins you are hoping to see added or return?