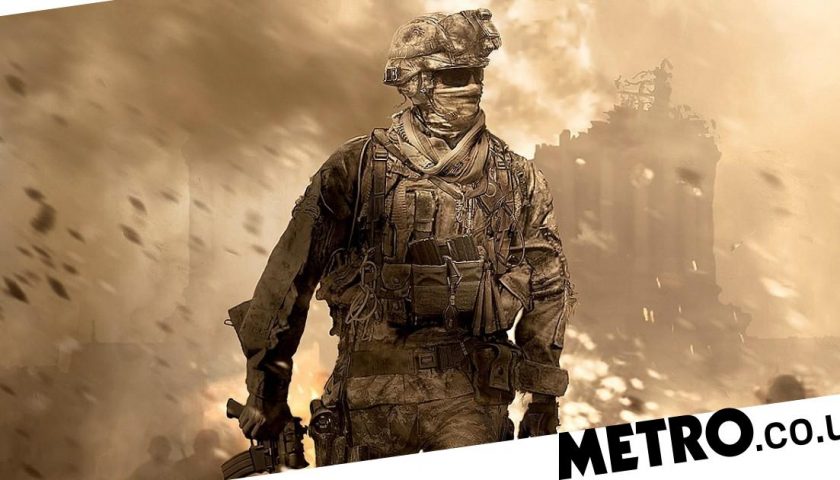 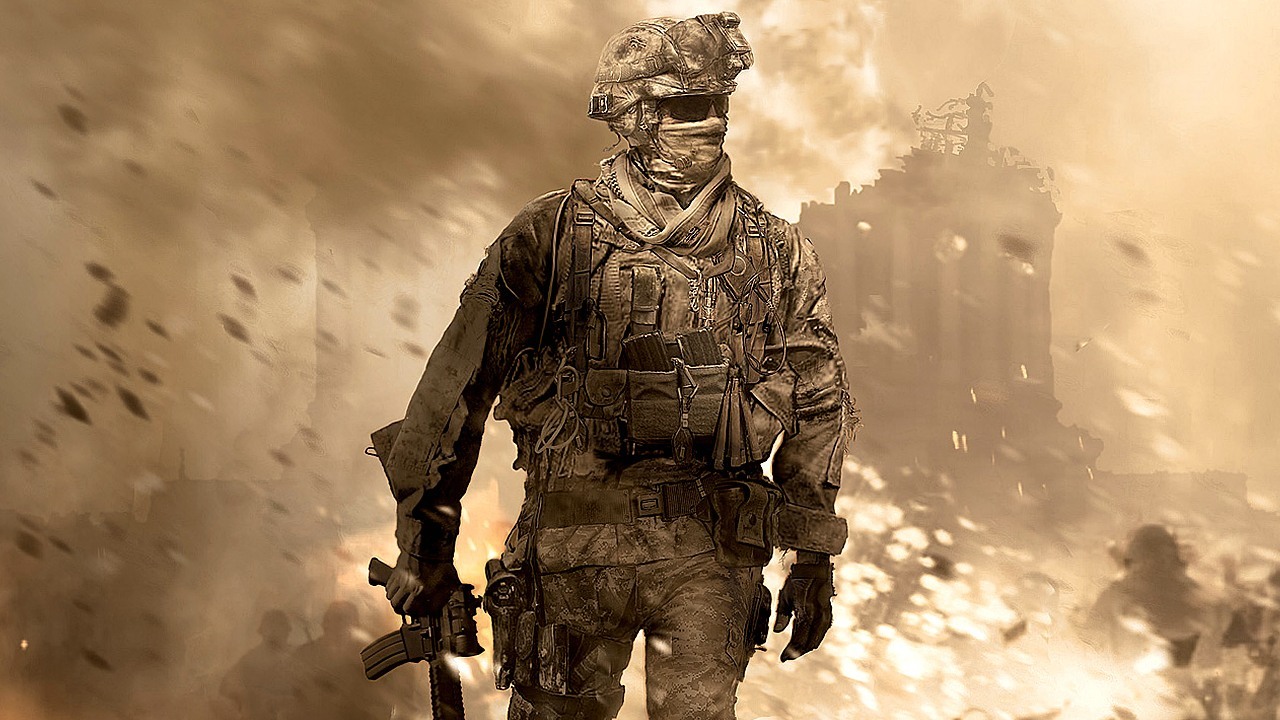 You can expect two Call Of Duty: Modern Warfare 2 reveals this summer, but there’s still no word on Warzone 2.

Considering Activision’s track record, a summer reveal for this year’s Call Of Duty: Modern Warfare 2 was always expected. But while there is no official announcement yet, it’s claimed that there will be two separate reveals for the game.

The first, which will focus purely on gameplay footage from the single-player campaign, is said to take place on June 8, the day before Summer Game Fest 2022 kicks off.

It’s not clear whether Activision and/or Infinity Ward will talk about the game more during Summer Game Fest itself but there will be further reveals soon after.

The second reveal will be for the game’s multiplayer and, while it lacks an exact date, is believed to be set for August.

It’s not known if there will be a tie-in event for Call Of Duty: Warzone, but it’s a safe assumption since there were Warzone events for the reveals of Call Of Duty: Black Ops Cold War and Call Of Duty: Vanguard.

This news comes from noted insider Tom Henderson, who obtained it from multiple sources and shared it via eXputer. Henderson is considered a reliable source and has leaked many Call Of Duty details before, including the name of this year’s instalment.

He has also claimed that Call Of Duty: Modern Warfare 2 will feature a new multiplayer mode called DMZ, Infinity Ward’s take on an extraction-based game, although he didn’t elaborate much further.

We’re assuming that means it’ll be similar to the likes of Escape From Tarkov and Rainbow Six Extraction, where players must reach a certain location within a map to extract loot and such.

As for Call Of Duty: Warzone 2, details on that are much slimmer. Henderson suggests the battle royale sequel could release only weeks after Call Of Duty: Modern Warfare 2 instead of months, but this needs further corroboration.

Some extra details on that game have also been purportedly leaked, namely that it will be more akin to the Blackout mode from Call Of Duty: Black Ops 4.

Call Of Duty: Modern Warfare 2 is scheduled to release this year.