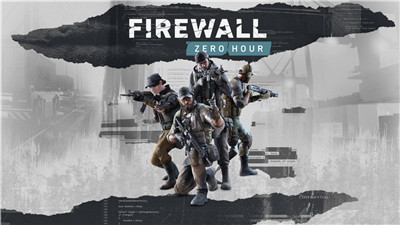 As spotted by Zuby_Tech on Twitter, the developer currently has several positions listed on its website, many of which point to a new VR project. Most telling is a listing for a Lead Engineer says the studio is seeking someone to “help us create the next generation of high-end VR games”.

Other listings make mention of a “AAA VR” project and work on “next generation consoles”.

It’s speculation on our part, but those listings could suggest First Contact could be working on a project that’s compatible with PS5 and/or its upcoming VR headset. Sony is yet to reveal much about the device but we are expecting it to launch in 2022 and we know that the company is already reaching out to developers about it. You can catch up with everything we know about PS5 VR right here.

Plus, it would make sense to see First Contact return to PlayStation after the success of Firewall, which is regarded as one of PSVR’s best multiplayer VR shooters. The game has received continued support since its launch all the way back in 2018 and the studio eventually brought its follow-up title, Solaris, to PSVR too. We’ll have our fingers crossed a potential sequel to either could be on the way.

In other PS5 VR rumors, Sony itself recently acquired The Persistence developer, Firesprite. Yet more job listings confirm the studio is working on a big VR project tied to a popular console IP from the past 10 years.