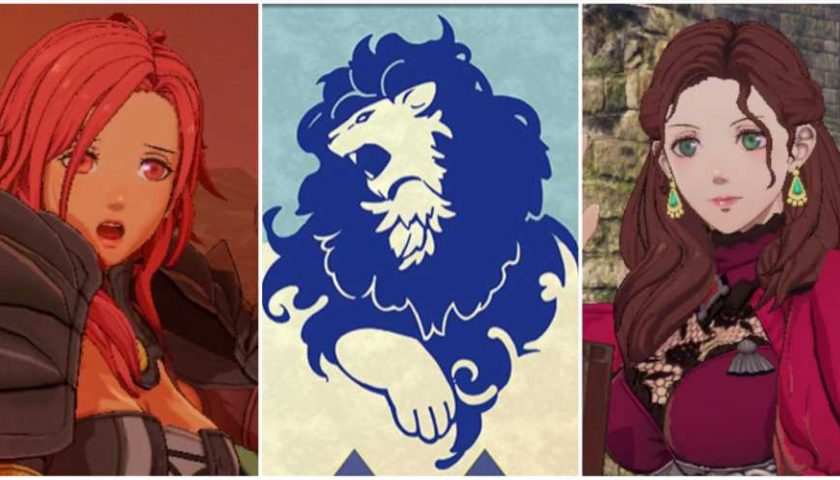 As is the case with all games in the series, Fire Emblem Warriors: Three Hopes has plenty of opportunities to recruit more characters to fill out your ever-expanding roster. After all, you'll want to manage an army of balanced units with a good variety of weapons and skills between them, ready for anything the game can throw at you.

This is especially important if you play on Classic mode, where your characters can permanently die. Being able to fill in the gaps with new units is a very useful thing to do, and the game gives you a few ways to do so. Here's every character you can recruit in Azure Gleam. 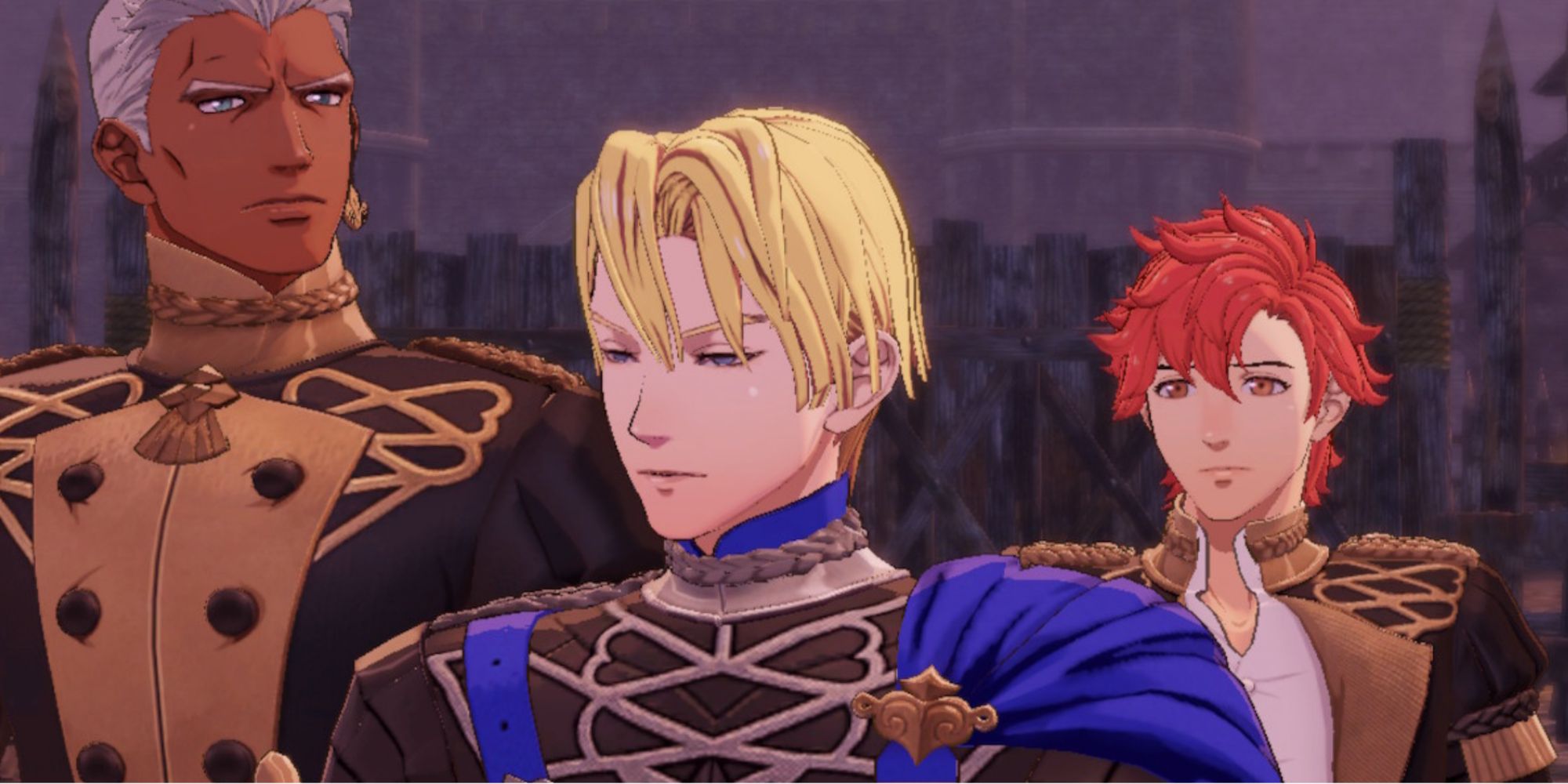 You'll recruit plenty of characters during a normal playthrough of Azure Gleam, even if you don't go the extra mile to recruit the extras. The table below lists every character you can't avoid recruiting:

Characters You Must Recruit Yourself 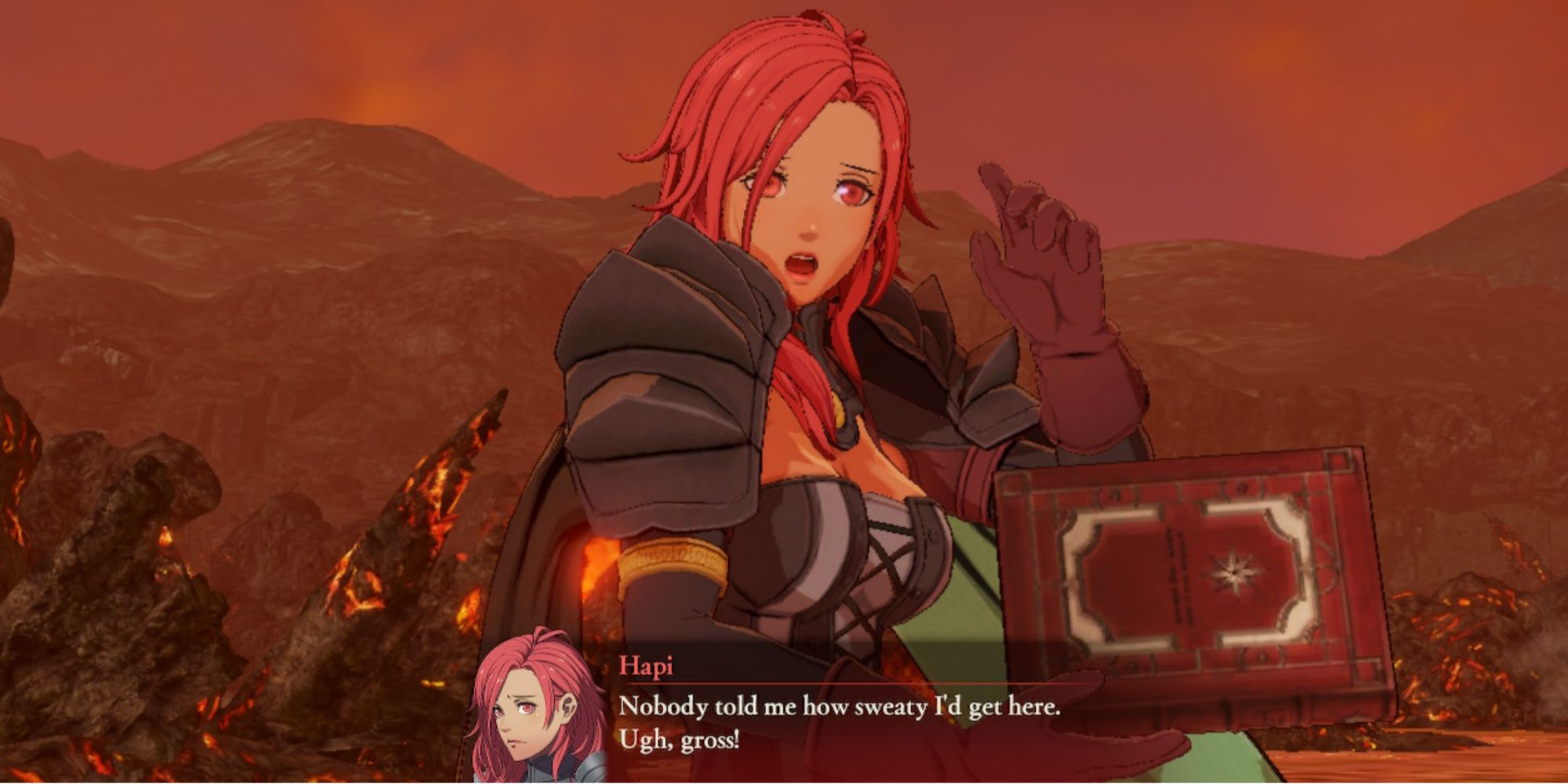 To recruit Hapi and Petra you'll need to use the Persuasion strategies that explicitly call for their recruitment. They cost ten Strategy Points each to enact.

During the final, main battle of the chapter (To War!), you can enact a strategy when prompted with the Right Directional button. Then, once the target unit has been defeated, you can recruit them.

During the eponymous Skirmish in the Fog of Chapter 5, Dorothea will turn up towards the end. If you've taken the Persuade Dorothea strategy, you'll get her to join you after defeating her.

The Persuade Bernadetta strategy costs ten Strategy Points and will let you recruit her when you defeat her – you'll do this early on in the fight.

Recruiting Shamir and Yuri will require a hefty Strategy Point investment, at 20 points each. Very early on in the main battle of this chapter, you'll get the objective to protect Shamir – activate the strategy and you'll recruit her.

Yuri, however, is recruited in the usual way. Activate the strategy and then defeat him when he appears as a target.

The Golden Deer classmates – Ignatz, Lorenz, Marianne, and Raphael – can be recruited right at the beginning of the chapter during the opening cutscenes. When given the option, confirm that you wish to recruit them.

Balthus is recruited during the Subduing the Western Church battle with the usual strategy – it'll cost 20 Strategy Points and you'll encounter Balthus after evacuating the civilians.

It will cost 30 Strategy Points each to recruit Constance and Linhardt during The Blitz of the Western Empire. You'll encounter them both after completing the objective to seize strongholds.

There are three more characters you can recruit in Azure Gleam, but their identities are somewhat spoilerific.