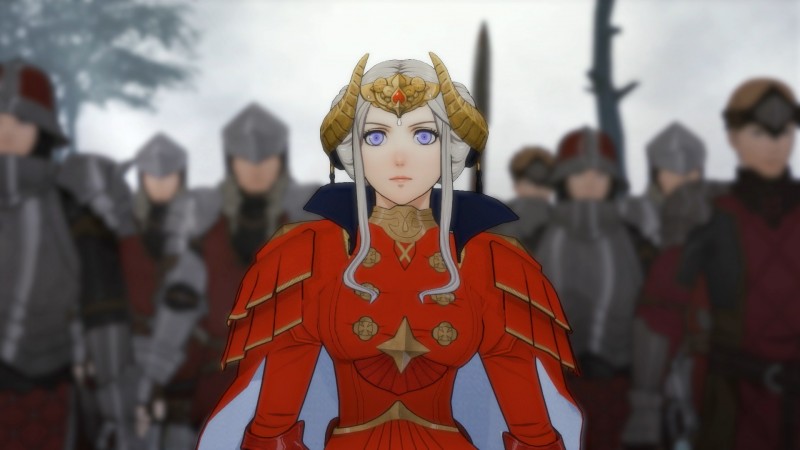 With Fire Emblem: Three Houses just a few days away now, fans of the series might be looking to maximize their experience with the game from the get-go. If you are looking to play Fire Emblem at its absolute hardest difficulty, long known as “Lunatic” mode, you will have to wait until after the game releases, as it’s coming in a post-launch patch.

Genki Yokota, the director of the game, revealed this in an interview with Japanese gaming magazine Famitsu earlier this week. While Yokota apologized for the delay, he said they have been working hard on the extra difficulty and that they hope to get it up soon after launch, though was not specific if that meant days or weeks. In previous games, Lunatic mode would fill in empty locations on the map with more enemies, improve stats for both enemies and their weapons, and massively improve enemy AI.

Fire Emblem: Three Houses releases on July 26 on Nintendo Switch. If you’re not sure which of the eponymous three houses you might want to side with, we have a handy guide filling in some blank spots you might have.