Nintendo Switch hit Fire Emblem: Three Houses is now the best-selling entry in the entire Fire Emblem franchise, and it’s not surprising. Not only is the cast of recruitable characters huge, but there are more ways than ever before to customize them for combat.

Unlike past entries in the series, Three Houses allows characters to be classed into basically any role the player wants, with very few exceptions. While it’s true that the game will sometimes push characters towards specific builds, there’s nothing wrong with experimenting. With a little bit of digging into character stats (check out Serenes Forest for specifics), unconventional character builds will keep subsequent playthroughs feeling as fresh as the first. 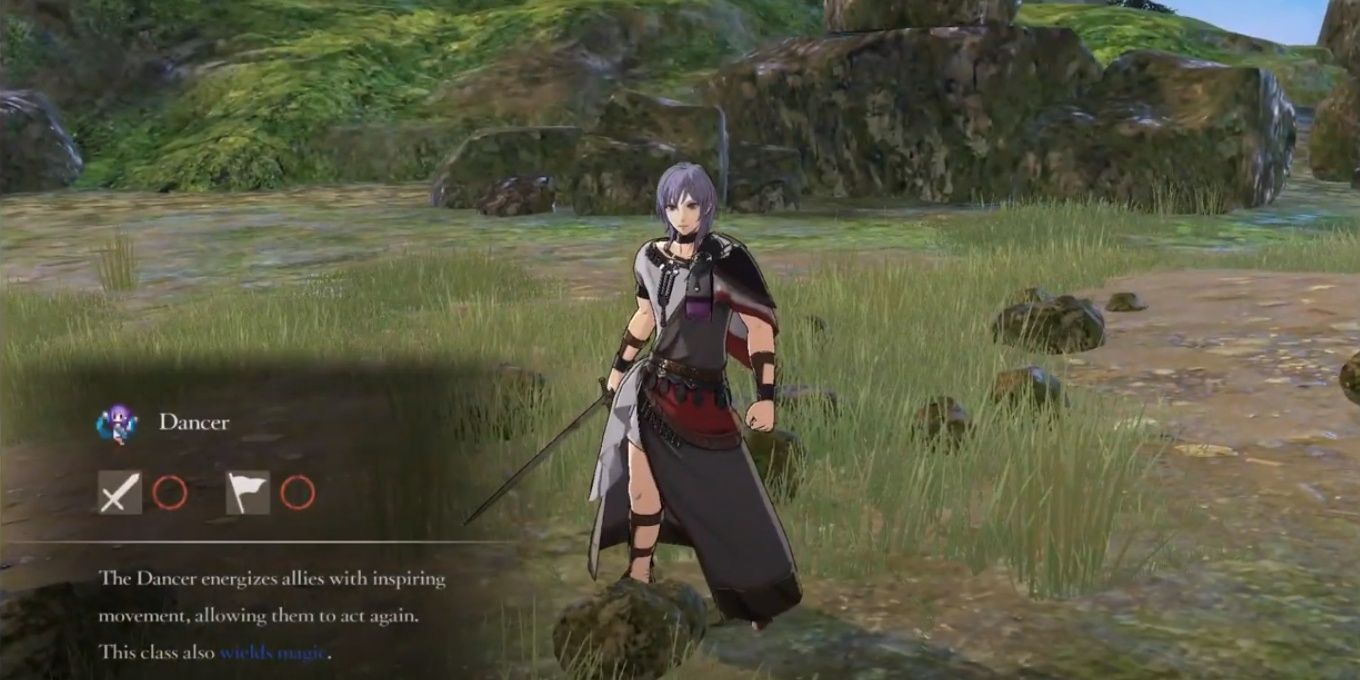 Yuri’s excellent Charm growth means that he will have no problem winning the White Heron Cup to gain access to the Dancer class. His relic, the Fetters of Dromi, will allow him to move again with the excellent Canto effect, thus solving one of the biggest issues facing Dancers: getting left behind.

If Yuri ever does find himself alone, his personal skill, Honorable Spirit, kicks in, giving him +3 in Attack. This, coupled with his excellent speed, makes him the perfect dodge tank that can hit enemies hard while avoiding damage himself. 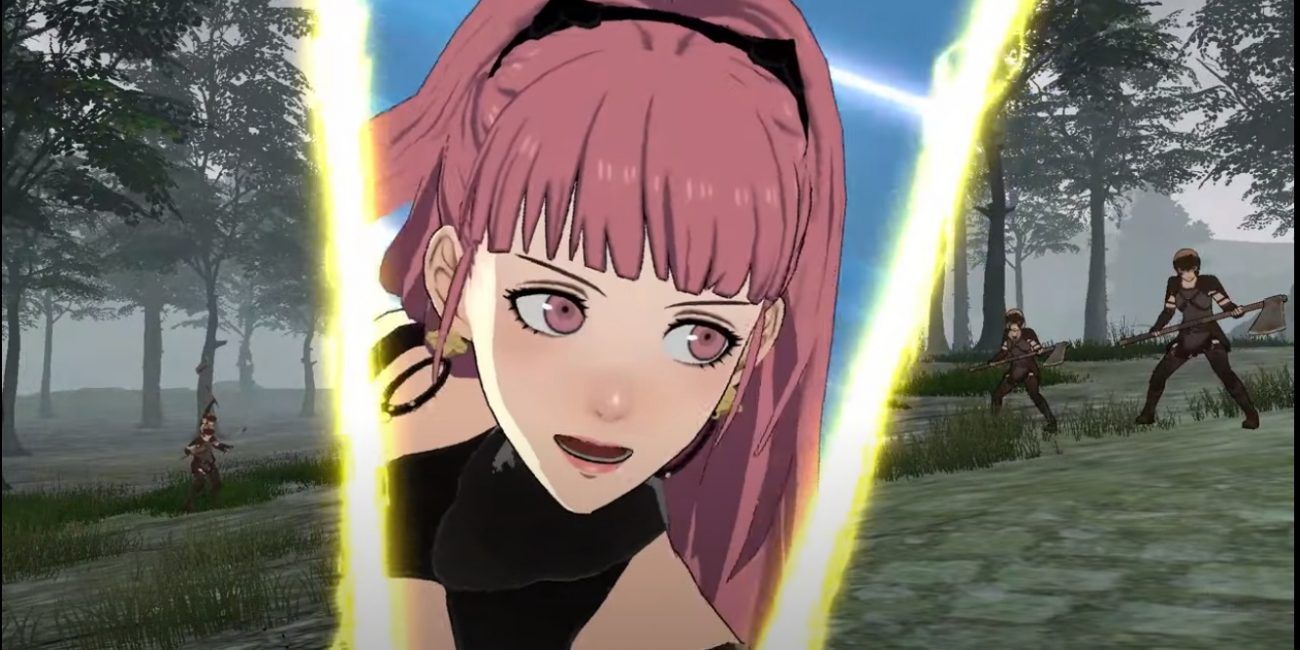 While Hilda doesn’t dish out as much damage as her fellow magic users, she does have access to Bolting, one of the best spells in the game. Taking her down the Reason magic path early will help to patch up her poor Magic growth, along with gaining the mastery skill for Mage, Fiendish Blow.

Her speed growth of 50% will also allow her to double-hit plenty of enemy units, further covering her poor natural Magic growth. With a little time and effort, players will find that Hilda is an excellent siege mage. 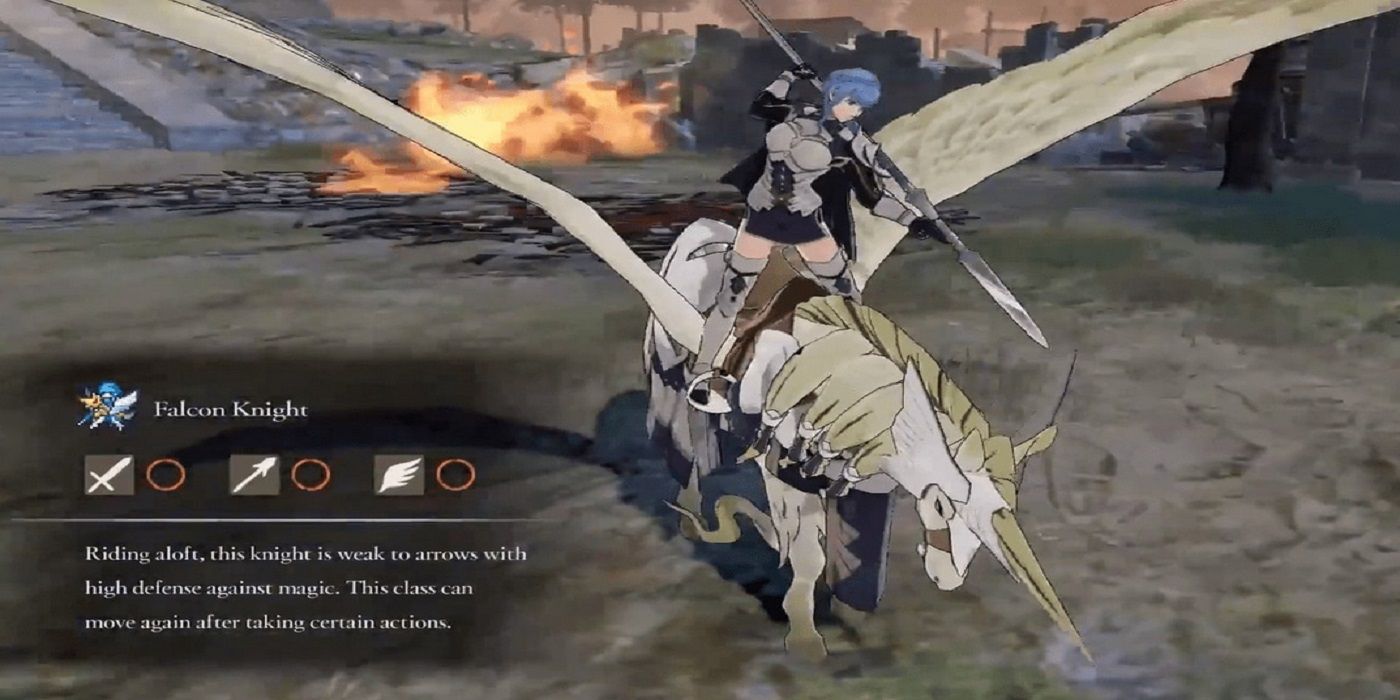 Despite being very clearly marked by the game as a magic user, Marianne makes a surprisingly good Falcon Knight candidate. Unlocking her Budding Talent in Lances gives her access to Frozen Lance, allowing her to make use of her naturally high growth rate in Magic.

Equipping her with a Levin Sword (and later, Blutgang) will also allow her access to higher damage output. With the Falcon Knight class further boosting her decent speed growth, Marianne can zip across the battlefield, dodging incoming attacks while smacking enemy units around. 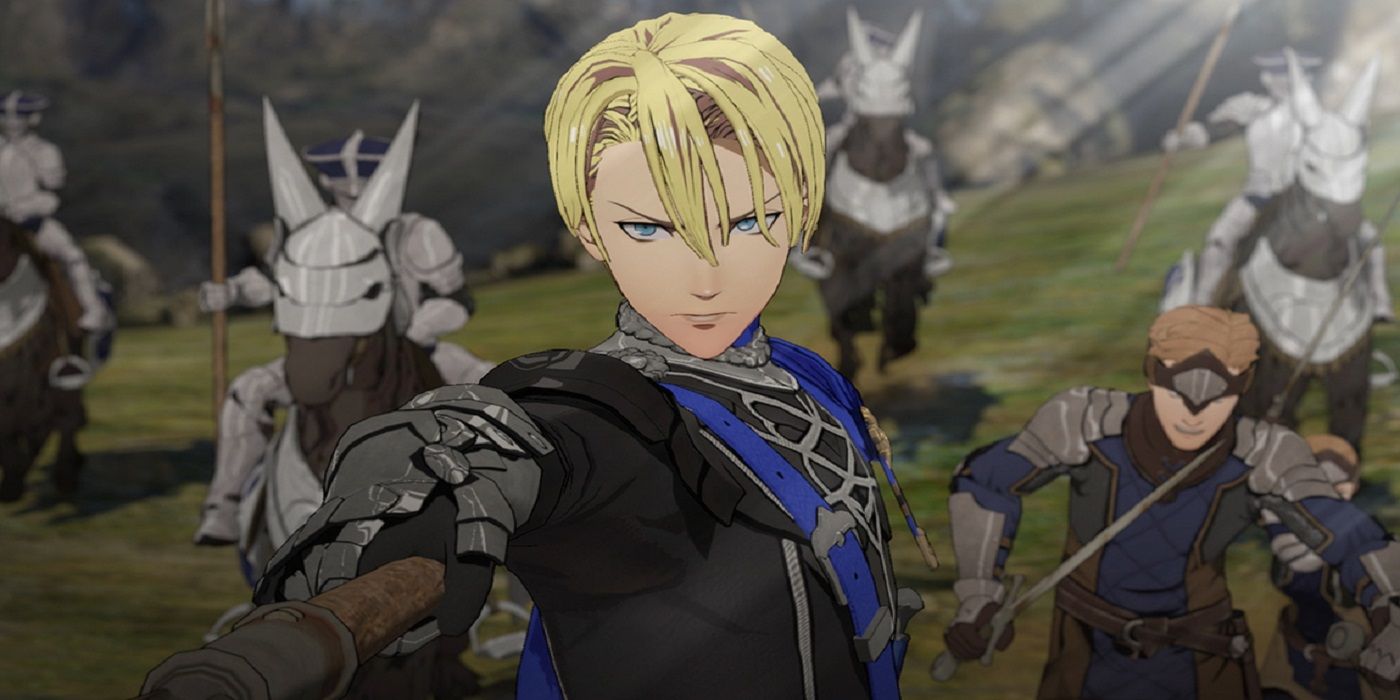 With his incredible Strength growth, Dimitri is a monster in any physical attacker role but really shines as a Bow Knight. Not only does his increased mobility allow him to traverse the map a lot quicker, but his high Dexterity growth means he’ll likely be critting enemy units often.

Being a Bow Knight also lets him hang on to his use of Lances, allowing him to continue to use Areadbhar later in the game. Keep him away from enemy Mages, which players should be doing anyway, and Dimitri will decimate enemy units as a Bow Knight. 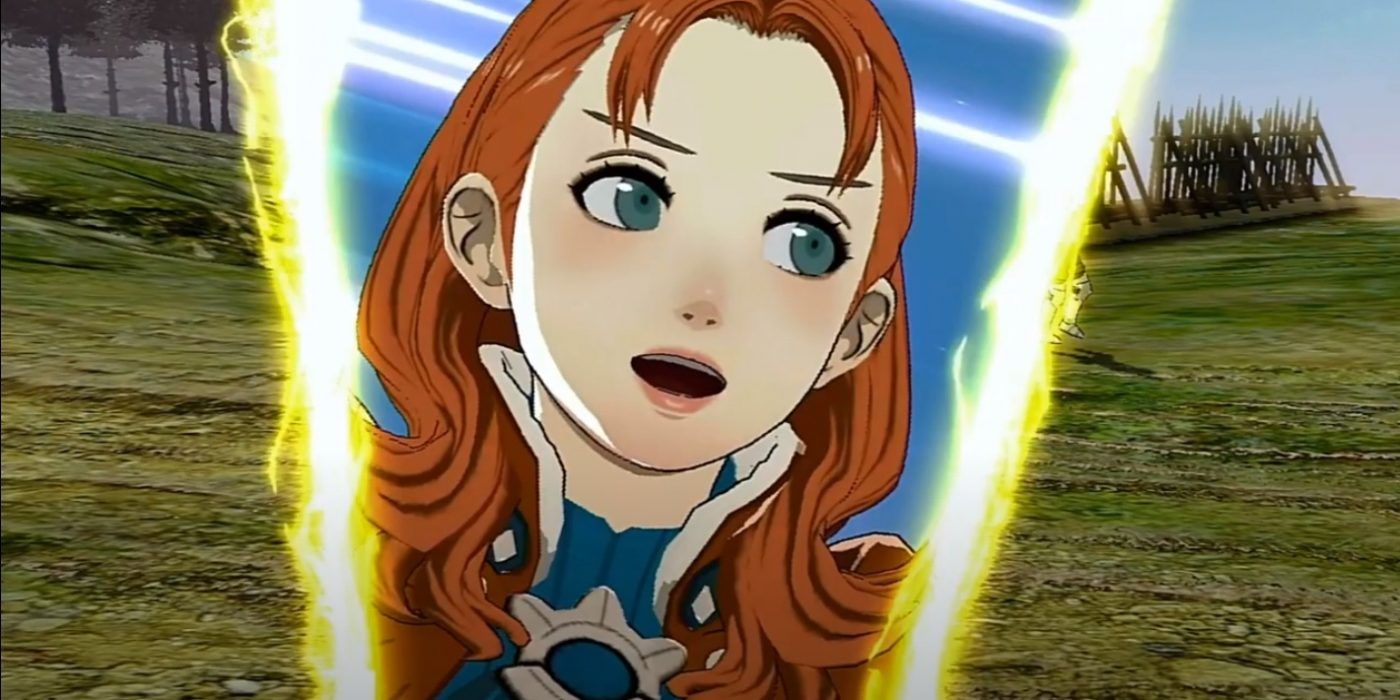 Annette is another one of those characters that the game really wants players to turn into a magic user. However, Annette can fill a very niche role as a magical Wyvern Lord. By trading in her spells for a Bolt Axe, players can still take advantage of her high Magic growth rates.

She also has access to Lightning Axe, further boosting her damage output. The mobility of the Wyvern Lord class is always a welcome addition, allowing Annette to keep up with the rest of her classmates where she may otherwise fall behind. 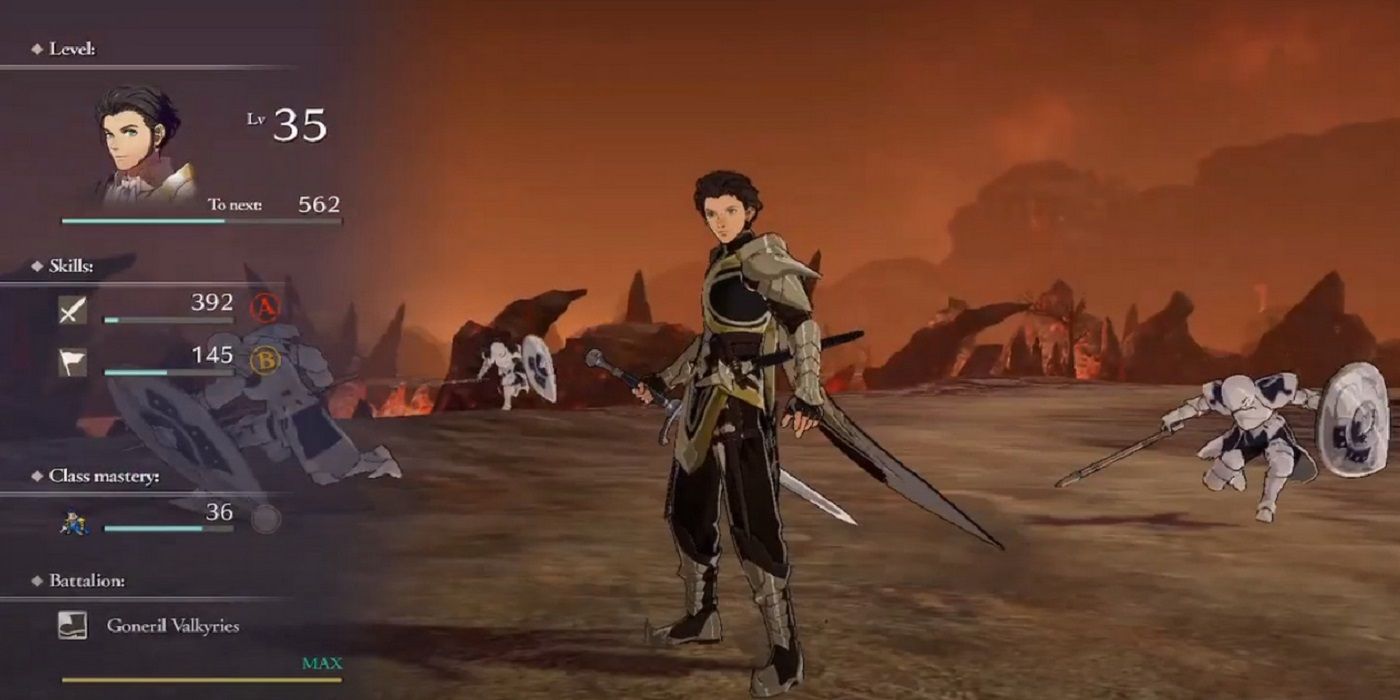 As the designated leader and Bow-user of the Golden Deer house, Claude has naturally high Dexterity and Speed growths, but that also makes him a very capable Assassin. Not only will going down the Assassin route allow him to continue making full use of the powerful Failnaught, but it will also grant him better utility with Swords.

This will allow him to use the Sword of Begalta to its fullest potential, as it pairs with his Crest of Riegan. As an Assassin, Claude becomes maddeningly hard to hit, while dishing out tons of damage to enemy units. 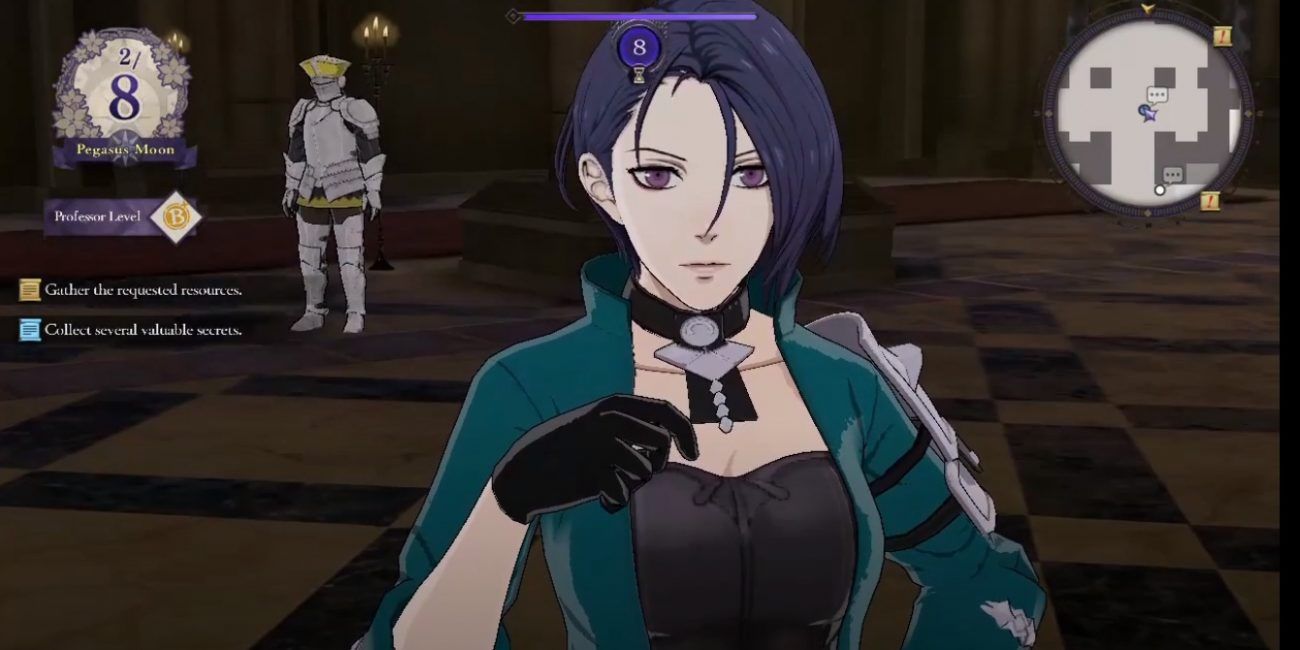 At first glance, Shamir’s abysmally low Magic stat and late-game recruitment make her a terrible choice for any class that relies on Magic. However, Shamir learns excellent Reason spells in the form of Blizzard, Wind, Sagittae, and Fimbulvetr, as well as Physic from the Faith side.

As another unique twist, Shamir’s personal skill, Survival Instinct, grants her +4 in Strength, Magic, Dexterity, and Speed if she initiates combat and defeats an enemy unit (for one turn). If a Dancer is nearby, Shamir can attack again but will hit much harder. 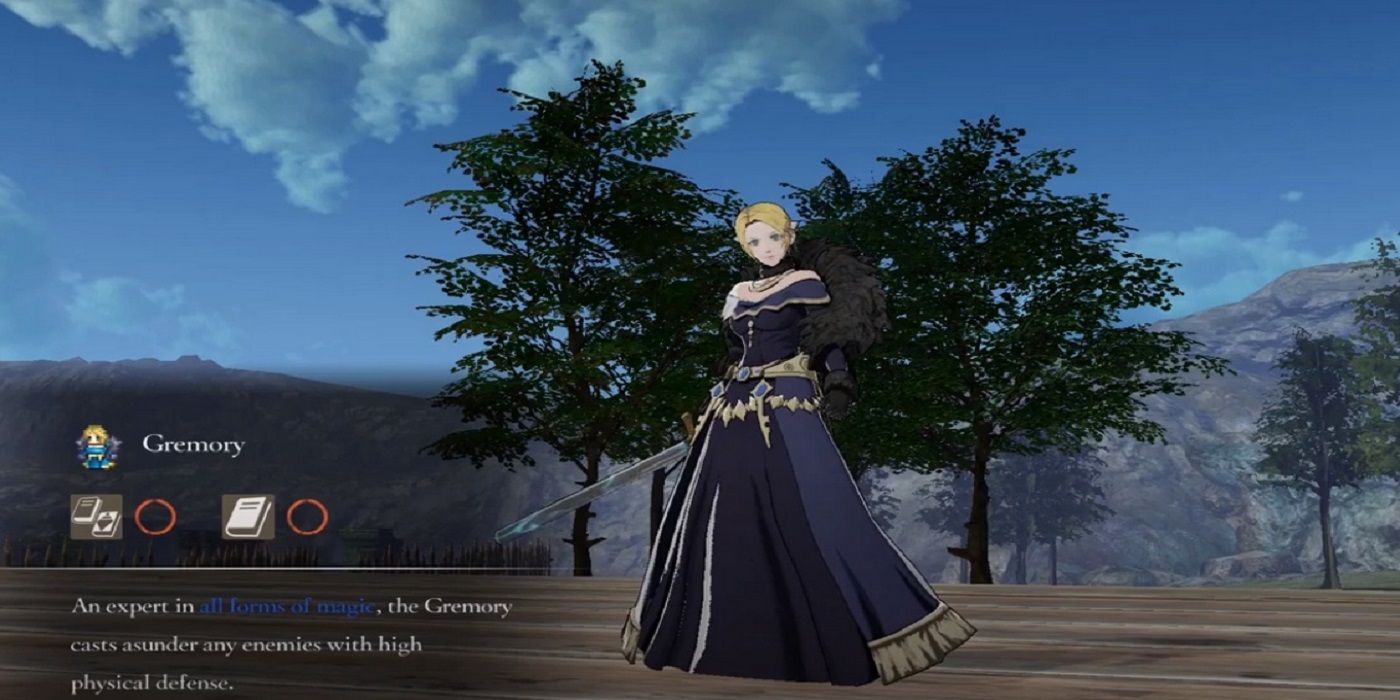 As a Gremory, Ingrid gains use of notable spells in both her Reason and Faith magic pools. Thoron allows her to hit enemy units from further away, while Fimbulvetr has a high chance to crit. Her good Luck and Dexterity growth will also aid in Fimbulvetr’s low accuracy rate.

As for Faith magic, she gains Physic, which is always useful, as well as Seraphim for taking down monsters. Her good Resistance growth also means she can engage enemy magic users safely, and her high Speed growth will allow her to double-hit enemies often. 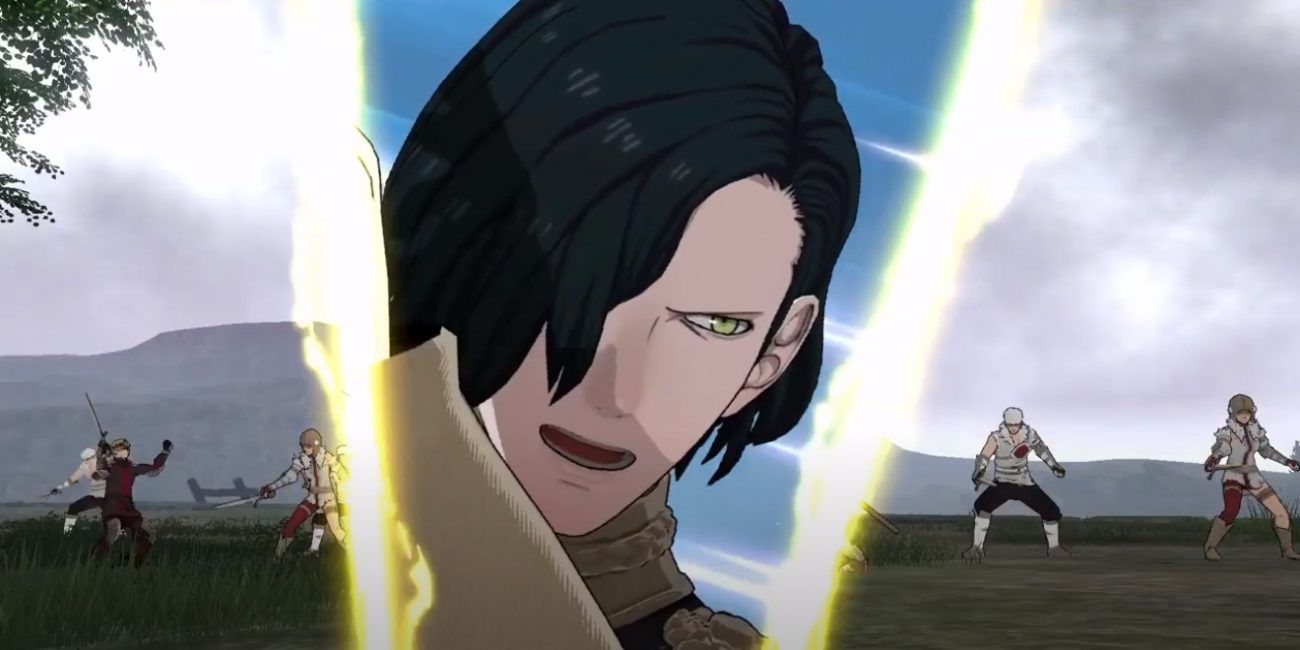 While it’s a shame that Hubert loses his use of Dark magic as a Bow Knight, his gains more than makes up for it. Hubert has a Budding Talent in Lances, gaining him Frozen Lance once unlocked to make use of his high Magic growth rate.

Despite his low Strength, he has an affinity for Bows, allowing him to make good use of the Magic Bow. The mobility gained from Bow Knight cannot be understated either, as it allows Hubert to run in, hit enemy units, then get out of the way. 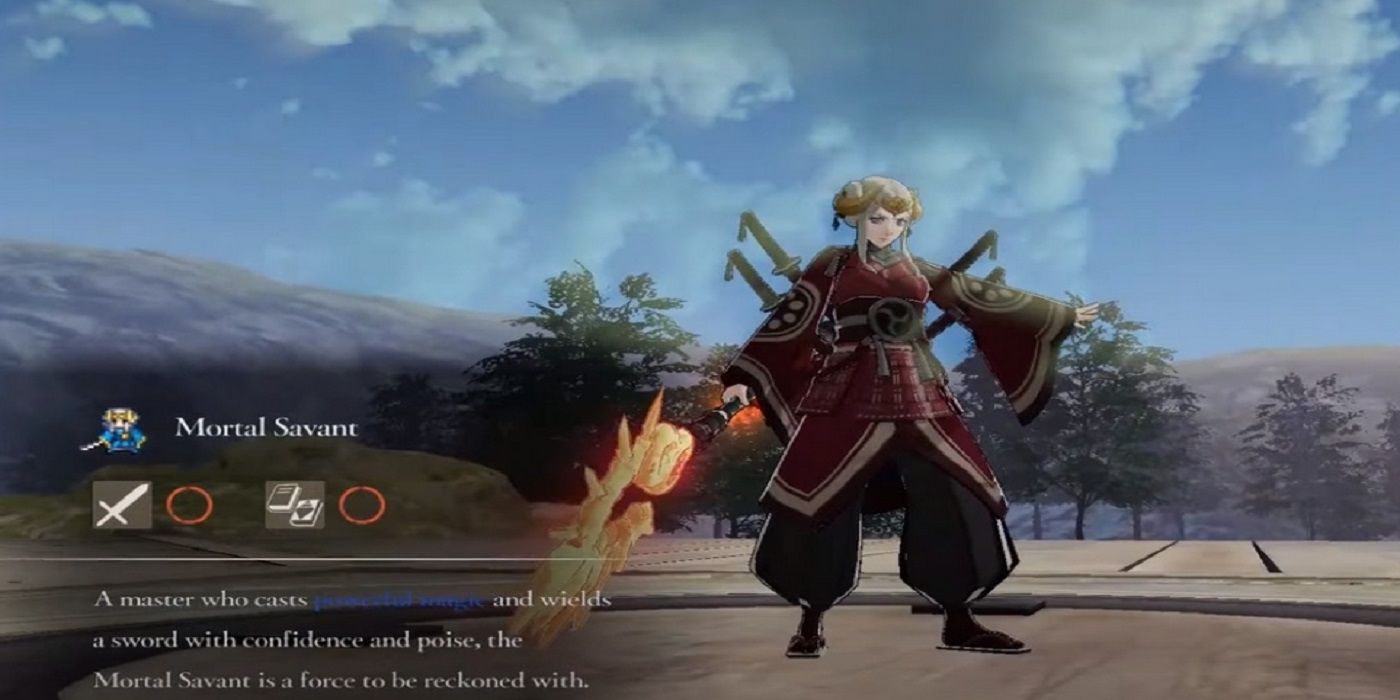 Mortal Savant is often, and rightfully, criticized for trying to do too much and excelling at nothing. If any unit is able to buck this stigma though, it’s Edelgard. With a higher growth rate and stat cap in Magic even than Dorothea, the Black Eagle’s designated magic user, Edelgard is a magical powerhouse.

Her Reason spells, which includes Bolganone, Luna, and Hades, should not be overlooked either. In conjunction with her naturally high Attack stat growths, Edelgard is the perfect candidate for the Mortal Savant class.

NEXT: Fire Emblem: Three Houses – 10 Ways To Make The Game Harder (Without Playing On Maddening) 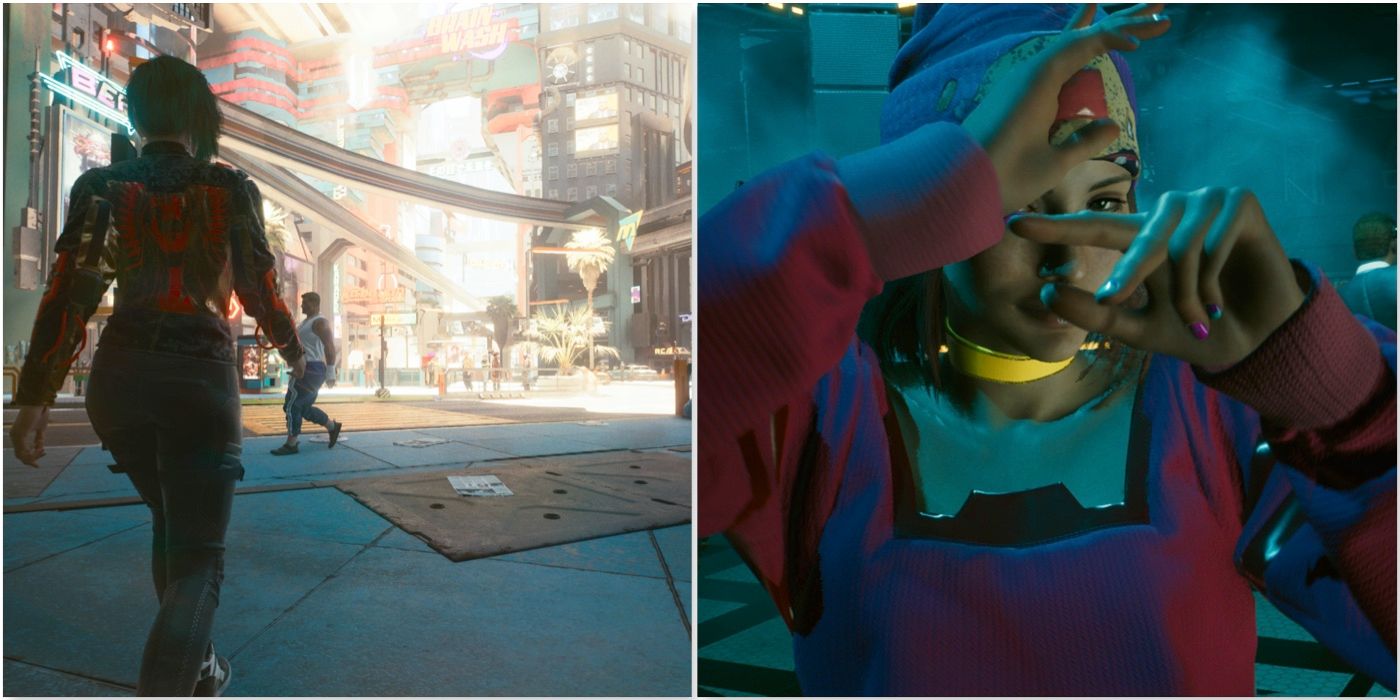 Rebecca is a freelance writer based out of Canada. She was first introduced to the Sega Genesis as a wee lass, and her love for gaming has only grown from there. Although she loves plenty of mainstream titles, she’s especially passionate when it comes to hunting for little indie titles and sharing them with other gamers. When she’s not writing, she’s volunteering with local animal shelters, where you’ll find her chasing down critters of all sorts.