Fire Emblem: Three Houses has officially become “four houses” with the recently released Cindered Shadows DLC. A brand new side story has been added, filled with exciting new characters, locations, and, of course, plenty more battles. With the difficulty of these new maps raised significantly, players should plan on spending a lot of time coming up with strategies before each battle. When it comes to fighting the final boss of story, a difficult Umbral Beast, we at TheGamer have got you covered. Here’s a guide on how to beat the final boss in Fire Emblem: Three Houses‘ Cindered Shadows side story. 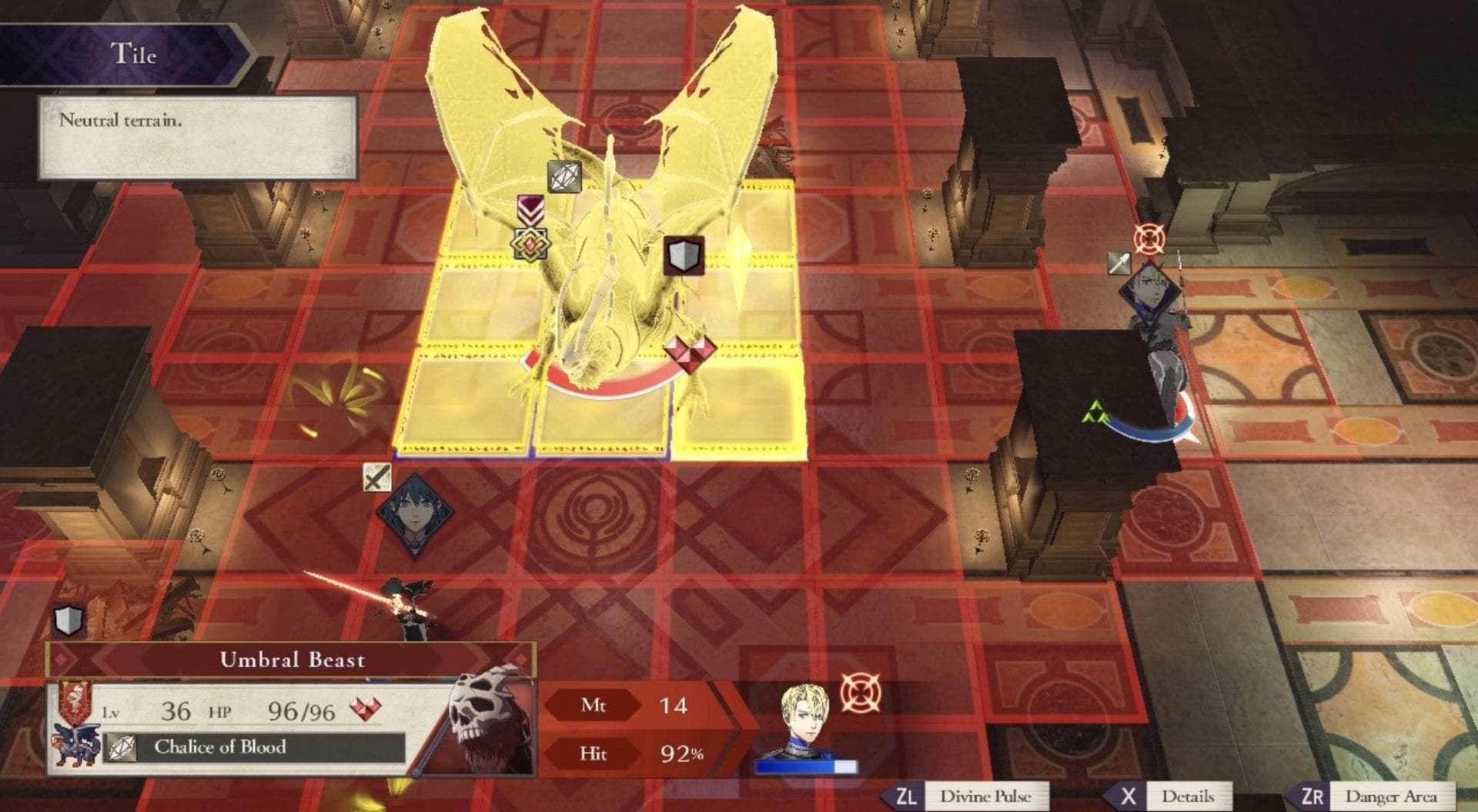 The battle begins with the Umbral Beast situated in the middle of the map, while Byleth and their students will be at the southern side of the map.

Though the beast may seem terrifying, it actually follows a set pattern when it comes to attacking. It will attack one ally on its first turn, then use an AoE (area of effect) attack to hit multiple allies at once. After that, it’ll transport to a new spot on the map. If that wasn’t enough, three illusionary Aelfrics will also spawn at the beginning of each enemy turn, whose sole purpose is to restore 20 HP each to the beast.

Keeping these set patterns in mind, players should apply these strategies to their playthroughs:

First, make sure to destroy each illusionary Aelfric to prevent the boss from healing after ally attacks. Secondly, use gambits on the Umbral Beast to attract its attention and break down their protective barriers (which, in turn, will make attacks more effective). Lastly, make sure to move all your allies away from the boss before any AoE attacks in order to keep them safe. 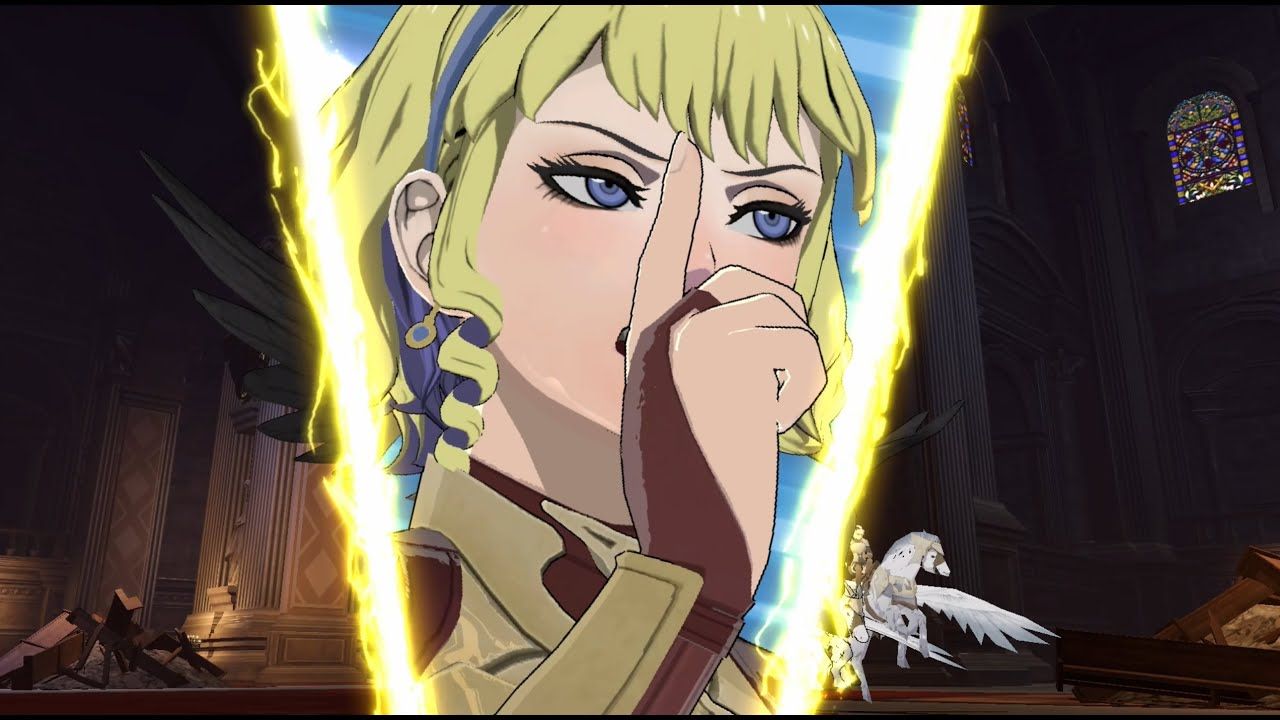 Note that the illusionary Aelfrics are quite powerful if not taken down immediately. Though they don’t have a ton of HP, they can still be quite difficult to kill – so be aware of that when choosing who to send after him. Note that each time you kill an Aelfric, he’ll drop a Concoction, which is good to keep in mind when figuring out who to send after him.

Speaking of healing items, you’ll want to stock up on Concoctions and Vulneraries, especially since this fight can last quite a long while. Even with three healers on your team – Linhardt, Balthus, and Yuri – you’ll want to go in as prepared as possible.

When figuring out who to send after the Umbral Beast, characters with a high HP number are probably the best bet. The boss’ single attacks deal about 30 HP, so as long as they can withstand that and move out of the way in time for the AoE attack, they should be good.

Speaking of the AoE attacks, those will deal about 20 HP of damage to all characters. Characters with high HP who are able to withstand that can continue attacking the boss on that turn, without moving out of the way.

The boss will continue in this pattern, re-spawning in different areas of the map, until all three of its health bars are taken out.

As the boss repeats its own pattern, players should also keep up their strategy of killing Alefrics, using gambits to take down defensive tiles, and sending strong players with high HP levels to weaken it even when the boss is planning its next attack.

Fire Emblem: Three Houses is currently available for the Nintendo Switch. The Cindered Shadows DLC is also available as part of the game’s paid DLC content.