Final Fantasy VII Remake is only a few months away from release, but those who are attending the 2020 Jump Festa event in Japan will have a chance to see a new trailer that will be broadcast at the exhibition.

The Jump Festa event is sponsored by Shueisha, which is the firm best-known outside of Japan for Weekly Shonen Jump magazine, where series like One Piece and My Hero Academia are published. Jump Festa has become known for exhibiting video games that are due to be released the following year, with companies like Bandai Namco and Square Enix showing off their biggest titles. 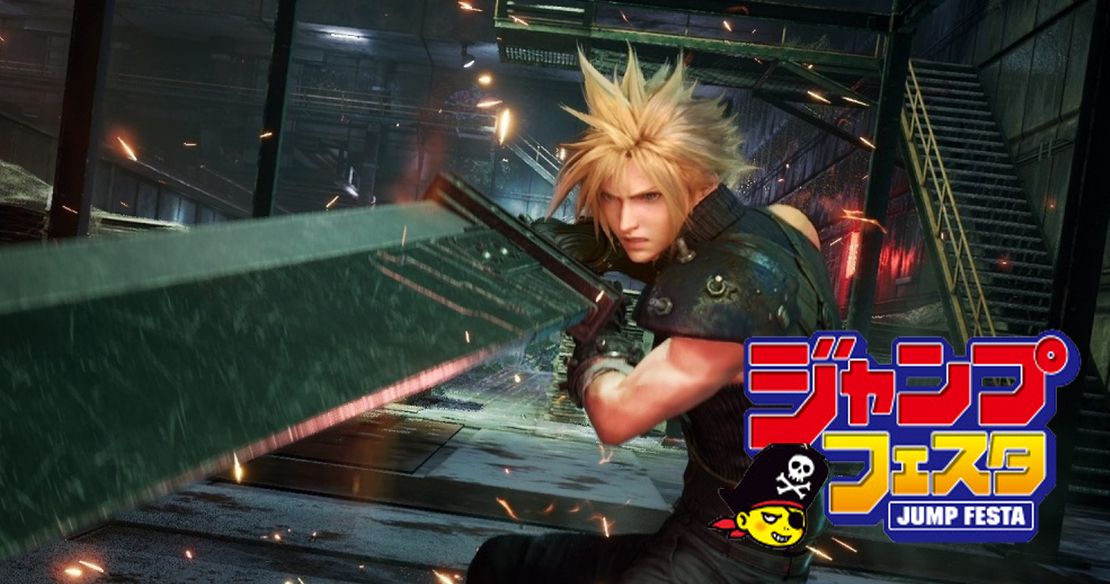 The people who attend the 2020 Jump Festa event will also have a chance to have their picture taken with a replica of Cloud’s Buster Sword, as well as the Hardy-Daytona motorcycle that Cloud rides in the game.

Final Fantasy VII Remake is only a few months away from release, yet there is still a lot that has to be revealed about the game. Square Enix has yet to release footage of Red XIII, or of several of the bosses that are due to appear in the game. There is also new content being added to the game that could be related to the Compilation of Final Fantasy VII. There is a lot that could be shown and Square Enix has the chance to cap off 2019 with one of the best trailers of the year.

Final Fantasy VII Remake will be available for PlayStation 4 on March 3, 2020.

Last Chance To Save On Fangamer's Persona 5 Royal Merch

Saints Row: The Third remaster coming to PC, PS4, and Xbox One
News

This Week In GTAV Online (4/5-4/11)
We and our partners use cookies on this site to improve our service, perform analytics, personalize advertising, measure advertising performance, and remember website preferences.Ok