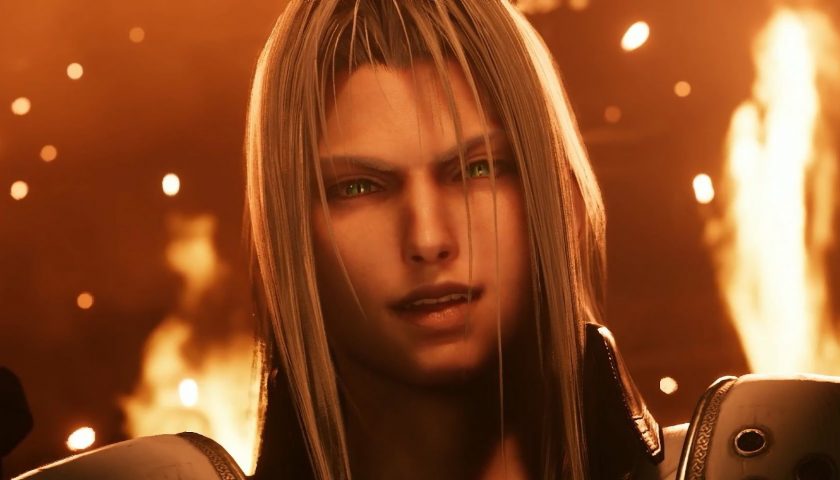 When you think of Final Fantasy 7 villain Sephiroth, two things come to mind – his giant sword and his wonderful flowing locks. In fact, his head of hair is so noteworthy that his shampoo routine is actually explained in great detail in Crisis Core: Final Fantasy 7. Now that the game is getting a remake, fans want to make sure this crucial piece of Final Fantasy lore is left unchanged.

First shared by GamesRadar, several fans took to Twitter to demand that Square Enix keep Sephiroth's shampoo lore intact. In case you haven't played Crisis Core and are very confused right now, the game includes a side story in which the game's protagonist – Zack Fair – joins a group called the Silver Elite, a Sephiroth fan club that sends emails including several pieces of "interesting" trivia about the silver-haired scoundrel.

One of these emails describes Sephiroth's overly complicated shampoo routine, in which he apparently uses an entire bottle of both the finest shampoo and conditioner to wash his hair. These products are scented with 13 different perfumes including rose and vanilla and, as a result, the smell in the air changes every time Sephiroth flicks his hair. Not too sure how the Silver Elite fan club knows about Sephiroth's self-care habits, but it's a piece of trivia fans are desperate to keep in the game's remake.