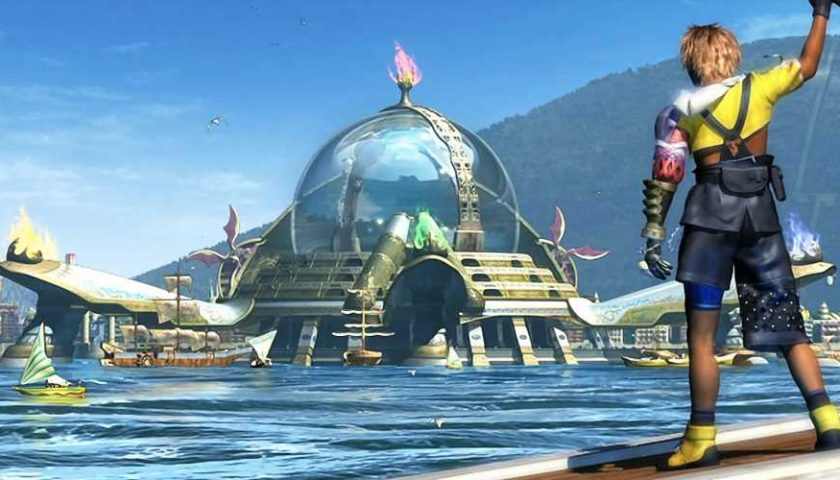 Throughout the history of Final Fantasy, you're taken on dozens of grand quests to save the world with a variety of colorful, quirky, and powerful characters by your side. Because of this, sometimes it's easy to forget about the life of the avergae joe, living in a quaint town in the middle of nowhere just trying to get through each day. Put yourself in the shoes of the normal, everyday Final Fantasy villager, and picking a place to settle down in becomes pretty tricky.

That's the question that Redditor ouiarealbhead has put to the Final Fantasy subreddit, as fans of the series have been picking out their favorite in-game locations that they could see themselves settling down in. There's quite a lot of things to consider about a potential home, although a lot of people agree with Redditor CashThulu's pick of Balamb Town from Final Fantasy 8 due to its sunny beaches and links to public transport. There's also Balamb Garden which looks like a pretty chill place to hang out with some friends.

In fact, nearby recreational activities seem to be the thing that Final Fantasy fans value the most in a home. For example, Fisherman's Horizon – also from Final Fantasy 8 – is another pretty popular choice amongst fans, as it allows folks to while away their days fishing and playing cards with the mayor. Although, Redditor RadioMessageFromHQ correctly points out that the village itself probably reeks and would be an absolute nightmare to live in during bad weather since it's in the middle of the ocean.

However, there are a couple of fans that pick their locations based on pure vibes. RadicalMemers chooses Rabanastre from Final Fantasy 12 as they like the idea of living in a desert oasis, and One-Lingonberry901 chooses Eruyt Village because who doesn't want to live in a big tree.

Personally, I'd go with Luca from Final Fantasy 10. It's a big city, it's the home of Blitzball, and it's one of the safest places in the Final Fantasy series. Just make sure to look out for any massive flying whales and you're golden.