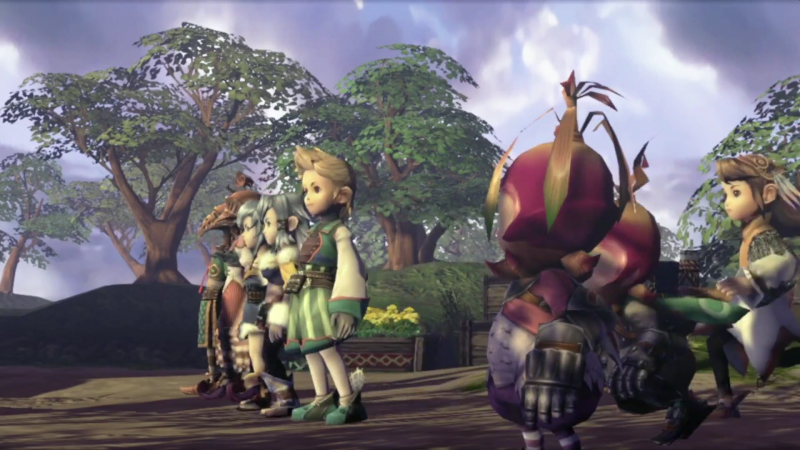 Final Fantasy Crystal Chronicles Remastered Edition is coming to mobile devices. We already knew it was coming to PS4 and Switch, but during its E3 2019 press conference, Square Enix announced that it’s now coming to iOS and Android as well.