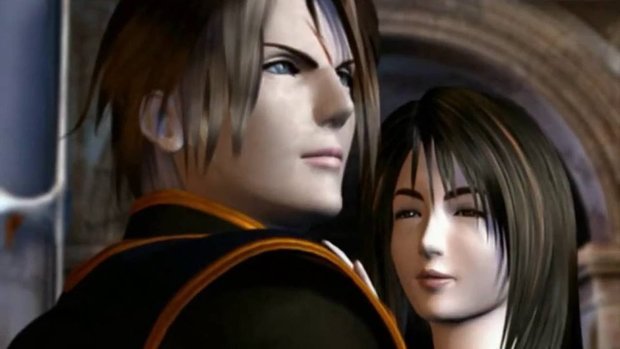 “Coming in 2019, FINAL FANTASY VIII Remastered marks the 20th Anniversary of its original release with a new visual refresh and brings the game’s beloved story to modern platforms: Steam, PlayStation 4, Xbox One, and Nintendo Switch. With overhauled visuals, see your favorite characters come to life like never before!”

There has also been some extra information about the game’s features revealed via a Square Enix press release:

The remaster will come with improved textures and the following extra features:

Plus, the PC version will allow cheats allowing players to:

Square Enix confirmed that Final Fantasy VIII Remaster will be coming out this year.

Final Fantasy 8 Remastered is coming to Steam, PlayStation 4, Xbox One, and Nintendo Switch when it launches in 2019.

Rumour has it that Square Enix will announce a new Final Fantasy remaster at its E3 conference later today.

This is according to Sabi – a Twitter user that has had a phenomenally good track record when it comes to leaks this E3 – the game is going to get announced at the Square Enix press conference later today.

We’ve already seen Square Enix release Final Fantasy VII, IX, X, X-2 and XII Switch and other consoles lately, bringing the classics back to the modern day so people can fall in love with them all over again.

FFVIII has always been omitted from announcements and releases – but maybe, now, we’re finally going to see Square Enix acknowledge the oft-derided game.

A reworked version of Final Fantasy VIII has been available on PC for a while, so it stands to reason that other consoles should get this port (hopefully with better music, though).

The game is beloved by many – and it’s this writer’s favourite game of all time – so we know there would be a lot of celebration if Square Enix made the surprising announcement.

We don’t have long to wait to see if it’s true.