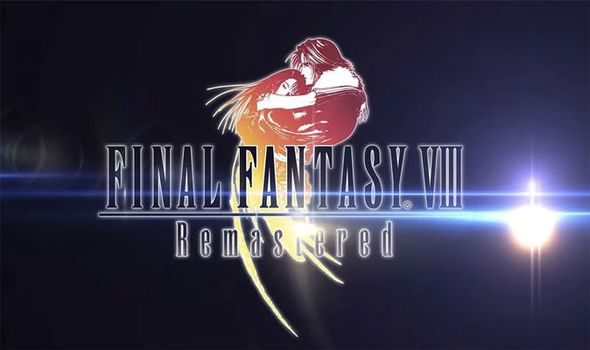 Final Fantasy 8 Remastered fans can expect even more changes than originally expected, according to a new leak.

The PC version has its own exclusive features, including customisable system settings and an option to acquire all items, abilities, cards and specials.

You can even max out the in-game currency, your character level and your supply of spells.

This will help to streamline the experience, especially if you played the original and want to rush through the story for old times’ sake.

Interestingly, however, it looks like Square Enix has more changes in mind for the upcoming FFVIII remaster.

That’s according to a discovery made by fans looking through the source code of the Final Fantasy 8 Remastered website.

According to the website source code, the upcoming re-release will actually contain voice acting.

The site mentions English and Japanese voiceovers, which suggests there will be an option to switch between the two.

It’s unclear if voiceovers will be used in the full game, cutscenes, or maybe perhaps just for any trailers.

Likewise, as Gamingbolt points out, Square Enix may also be planning a physical release for the beloved role-playing game. 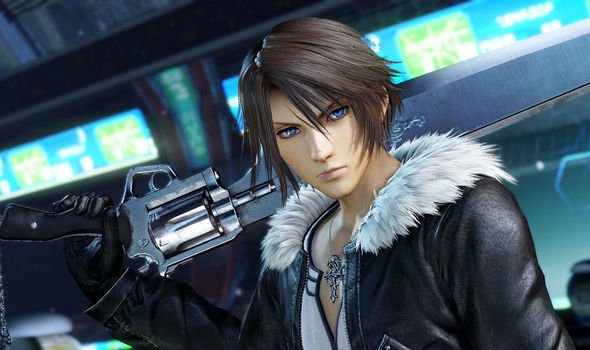 Online retailer Base.com continues to list the game for PS4, Xbox One and Nintendo Switch.

It had been assumed that FFVIII Remastered would launch exclusively as a download, but the online listing would suggest otherwise.

Final Fantasy VIII revolves around a group of mercenaries tasked with preventing a sorceress from achieving world domination.

“Prepare to join Squall Leonhart on an epic adventure which will see him vie with a sworn rival, confront a malevolent sorceress, and attempt to make sense of his own mystifying dreams,” reads the game description.

“When the president of the warlike nation of Galbadia forms an alliance with a shadowy sorceress named Edea, only an elite band of mercenaries (SeeD) led by a young man named Squall can come between these would-be tyrants and world domination.”