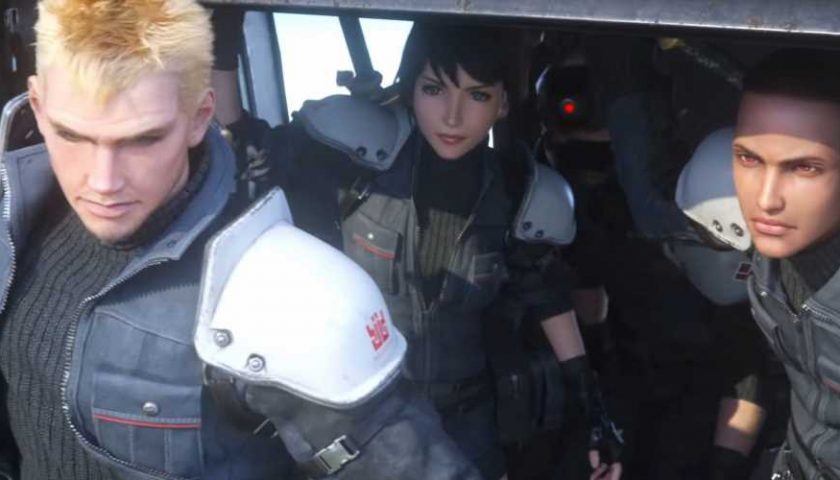 Final Fantasy's own delve into the world of battle royales is coming to a close next year as The First Soldier announced that it's ending service at 7 am UTC on January 11, 2023.

"After almost a year of jumping around on chocobos, mashing it up in melee battles, and sniping from the rooftops of Midgar Undercity, it is with a heavy heart that we are announcing the end of service for FINAL FANTASY VII THE FIRST SOLDIER."

If you haven't played it, The First Soldier is a free-to-play battle royale mobile game that launched last year. It's a prequel to 7, taking place 18 years prior, and is set in a virtual reality in-universe. You could go it alone or fight in teams of three as, in usual battle royale fashion, the zone shrunk, pushing you to fight others until you were the last one standing. Much like its competitors, it was a third-person shooter, having you play as SOLDIER candidates.

"Despite all our efforts to bring you regular updates with fresh and exciting content, we haven't been able to deliver the experience that we were hoping to, and that you all deserve, so we have made the extremely tough decision to end service for FINAL FANTASY VII THE FIRST SOLDIER," the announcement reads. "We would like to thank you all for supporting us over the past year."

Despite it closing down in 2023, The First Soldier will continue to receive updates in the build-up. But while one chapter of Final Fantasy 7's world closes, another opens. In December, we can look forward to Crisis Core: Final Fantasy 7 – Reunion, launching on the 13th.