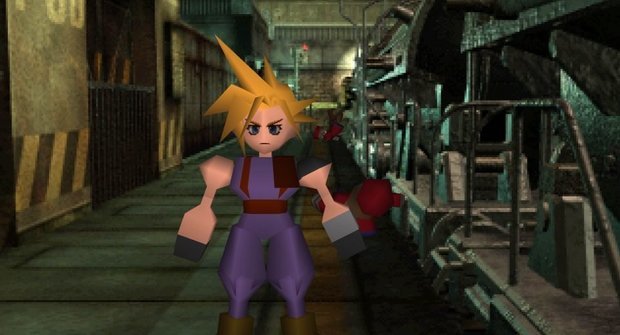 A scene that lives long in the memory (and not exactly for the best of reasons), we’re referring to the trip to Wall Market.

Here, Cloud must dress as a woman alongside Tifa to woo Don Corneo in what is essentially a brothel.

It’s silly, but in today’s context feels outdated. The world has moved on, and it’ll be interesting to see how the Remake deals with what has often been seen as a contentious scene.

As two sides of the same coin, the matchup between Cloud and Sephiroth was suitably epic in the culmination of the original game.

As the baddie mutates and becomes more and more powerful, it’s a chance to use every skill you’ve learned. Throw meteors, summon monsters, and slash your way to victory – if you can.

Sephiroth is a tricky customer, and with the Remake’s shift to a reimagined combat system that looks closer to Kingdom Hearts, it’ll be interesting to see how the battle plays out.

Spoiler warning here, for those that haven’t played. If you have, skip to the next entry.

The death of your party’s main healer, Aerith, at the end of Disc 1 felt like the biggest shock in 1997. In today’s world of Game of Thrones killing off characters every ten minutes, how will Final Fantasy 7 Remake make this feel just as emotional?

It was one thing to lose a love interest, but another to lose all of the experience and equipment you’d given her.

5. Knights Of The Round

Final Fantasy 7’s world revolves around a combination of technology and magic, both equally important to Midgar and the surrounding world.

In battle, Cloud and co can call on a variety of spells but none are more devastating (or visually spectacular) as the Summons.

These huge beasts deal ridiculous amounts of damage but come with some of the longest animations in RPG history.

Widely regarded as the most powerful of the bunch, Knights Of The Round, has an animation that is almost a minute and a half long.

These Summons will undoubtedly feel ridiculously powerful in the Remake, but will they trim down the length of each?

At a certain point in Final Fantasy 7, it’s time to leave the industrial city of Midgar and head out into the open world.

In 1997, this felt like witchcraft – Midgar was so huge, how could there possibly be more to explore?

Leaving the oppressive city felt like a reward for conquering its challenges, and being able to fly around in an airship helped, too.

Everything we’ve seen from the Remake so far is rooted in Midgar, but how will Square make leaving the city feel as freeing as it did then?

Even JRPG protagonists need some downtime when they aren’t saving the world, and Final Fantasy 7 offers that in spades.

The Golden Saucer is a huge arcade complex which is full of fun distractions.

Chocobo racing, a snowboarding minigame, and more can all be found within its walls – perfect for blowing off steam when the weight of the world is on your blocky, early-PlayStation shoulders.

We’d love to see the minigames bought into the 21st Century, maybe even with some new ones added. 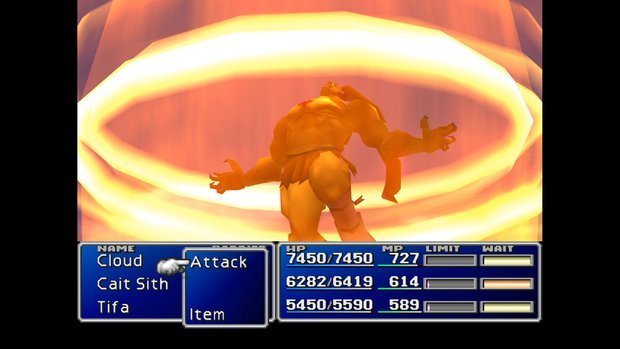 There you have it, seven pieces of Final Fantasy 7 we cannot wait to see rebuilt in the coming years.

Unfortunately, with no release window set for the Remake, fans could be waiting for a while.

With Tetsuya Nomura having completed his role on Kingdom Hearts 3 which launched in January of this year, he is expected to take over the reins of the Remake. Nomura famously created the original characters’ visual appearance in the original title.

Hopefully, we’ll get some new information at E3 2019. Last year, Square Enix’s conference was completely devoid of Final Fantasy 7 Remake and their long-silent Avengers videogame, much to the chagrin of fans.