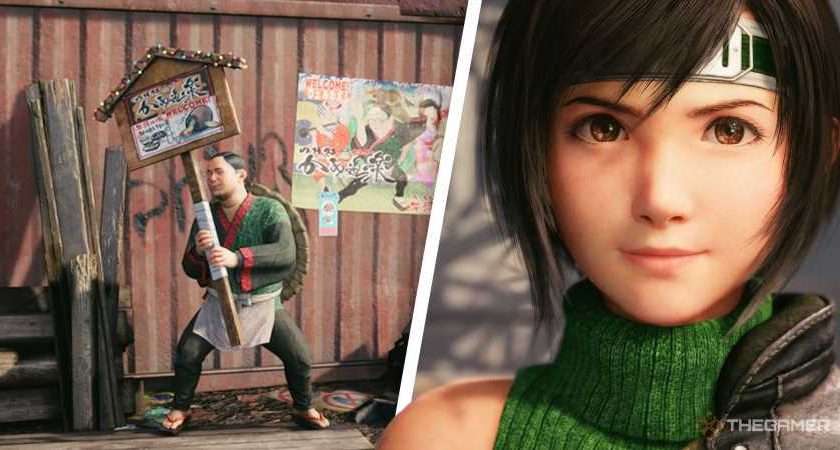 Episode Intermission is a surprisingly chunky expansion for Final Fantasy 7 Remake Intergrade, offering players a standalone adventure starring Yuffie Kisaragi as she ventures to Midgar in search of the Ultimate Materia. While it pitches itself as a fun, brief, and wholesome adventure – there is so much more to Intermission, and that includes a selection of fascinating side quests you can embark upon alongside the main narrative.

The Happy Turtle Poster Hunt is one of the most profound, although it requires a bit of keen exploration to complete and hunt down all of its objectives. It has Yuffie exploring the Sector 7 Slums in search of adorable posters, each of which are accompanied by their own catchy version of a cheesy theme song. It’s perfectly befitting of our heroine’s own personality of a bubbly, teenage ninja who thinks she can take on the world.

To make things easier, we’ve compiled a guide which features all of the Happy Turtle poster locations alongside information on how to find them and complete one of Intermission’s major side activities. You can begin the Happy Turtle Poster quest by speaking to an NPC located in the Sector 7 Slums. He is impossible to miss, waving around a wooden sign while surrounded by music and turtle posters of his own. I’m not entirely sure what his deal is, but strike up a conversation and he will dish out all of the necessary quest details. From here, it’s off to the races. Read on to find out all of the poster locations. The first poster is arguably the easiest. Simply run past the quest giver and turn right into the children’s playground. You will hear music being played amidst all of the children, so head to the end of the park and barge through a wall of cardboard boxes, behind which you will find the first poster. Interact with it and Yuffie will add it to her inventory. You can find the next poster near Wedge, who is vibing with his cats in the usual location he can be found in throughout the base game. He’ll ignore Yuffie when she tries to strike up a conversation – but we aren’t here for idle chit-chat.

Hop over the crates to the left of Wedge and tilt the camera upwards until you can see a Turtle balloon to interact with. Hurl your shuriken at the object and it will pop, causing a hidden poster to fall down onto the ground next to Wedge. Hop back over and pick it up and your second poster is in the bag. Yet another easy poster to find – this one can be found before you embark down the narrow road which leads to the train station. Head towards a selection of notice boards located slightly to the left. While not clear at first, the poster is located behind a piece of Shinra propaganda which can be ripped away to unveil the objective. This next poster is located in the tunnel located directly behind Seventh Heaven. Once you head inside, Yuffie will focus her attention on a cat who is carrying something that looks an awful lot like a poster. Crawl into the tunnel and you’ll emerge into a clearing where loads of cats are fighting over random pieces of paper.

Ignore them all and head to the back of the arena and look behind a selection of barrels, where a cat between two food bowls can be seen harbouring the poster. It will hiss at you, but once that’s done you can pick up the poster and be on your way. This one requires navigation through a mediocre stealth section in Stargazer Heights, making it the hardest Happy Turtle poster to earn out of the entire lot. In Cloud’s absence, the landlord has recruited a guard dog to watch over the upstairs apartments. Because of this, Yuffie will need to hide behind crates and move towards the poster while the dog constantly wakes up and falls asleep.

Stay behind the crates until he’s asleep, and carefully move forward while avoiding any sudden moves. The poster is located just before the dog on the left wall, simply pan the camera up and interact with it. Once this is done, the sequence will conclude itself with a brief cutscene. You will find the final poster in the abandoned factory where Tifa and Cloud venture at the start of the campaign. It’s packed with monsters, so you’ll need to fight your way through until reaching a battle arena with two Venom Mantises.

This encounter is a tough one, especially if you’re tackling the side quests right away. But be careful, keep your distance, and Yuffie should emerge victorious. Now, simply pick up the poster stuck up against the nearby wall.

Now, you can head back to the quest giver who will reward you with a Magnify materia and some other spoils for your troubles. The reward isn’t really that great, but it’s a worthwhile distraction for those who want to make the most out of Episode Intermission. 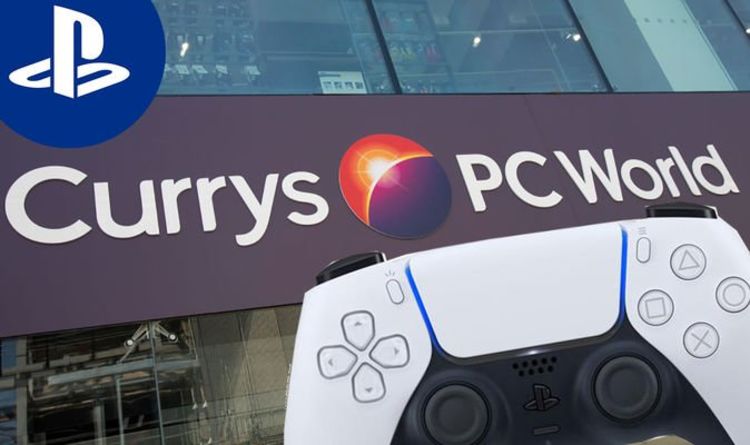 PS5 back in stock at Currys UK: PlayStation 5 customers urged to check their emails