Gamstat reveals PlayStation Store listings before they go live, and the site recently leaked the existence of the Resident Evil 3 remake.

The Gamstat RE3 leak came not long before Capcom officially announced the HD remake of the PS1 survival horror classic.

So, seeing as how RE3 was confirmed soon after the Gamstat leak it was thought the FF7 demo would go live soon after it was leaked also. 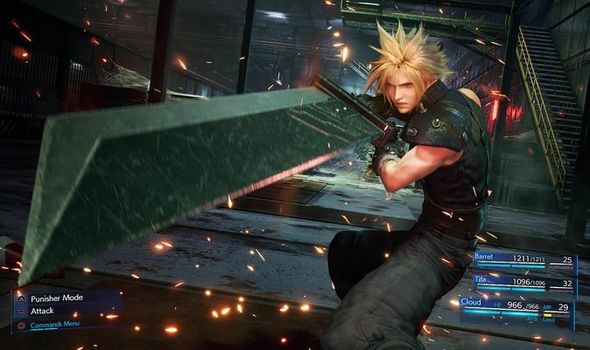 However Square Enix are still yet to confirm the existence of the demo and there is no indication when the FF7 free PS4 download will actually go live.

Recently JRPG fans were left wondering if the Final Fantasy 7 Remake demo was dropping much later than anticipated.

That’s because in a post online GameSpot reported that the Final Fantasy 7 Remake demo was launching on the same day that the game was coming out.

Which would mean FF7 fans would have to wait until March if they wanted to get a free taster of what to expect from it.

However, fans who were left disappointed by this news have been delivered a surprise boost.

On Twitter Tamoor Hussain, the Head of News at GameSpot, said the article in question featured “an incorrect assumption”. 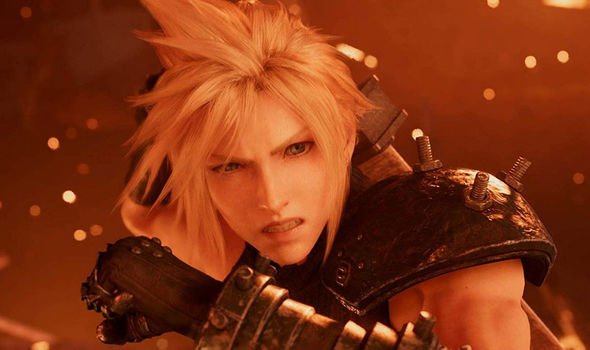 Hussain was responding to tweeter Nibel who posted: “According to GameSpot, the Final Fantasy VII Remake demo will be released on March 3, the same day as the main game”.

Responding to the post Hussain said: “This was an incorrect assumption by one of our editors. The piece has been updated to reflect that.”

This will come as welcome news to those who had been left disappointed at the prospect of having to wait until March to download the FF7 demo.

All that remains to be seen now is when Square Enix will release the Final Fantasy 7 Remake demo, and if it will happen sooner rather than later.

This month FF7 is celebrating a major landmark – on January 31 it will be 23 years since the classic JRPG first launched on the PS1 in Japan.

Maybe Square Enix will honour this landmark by launching the Final Fantasy 7 Remake demo this month. 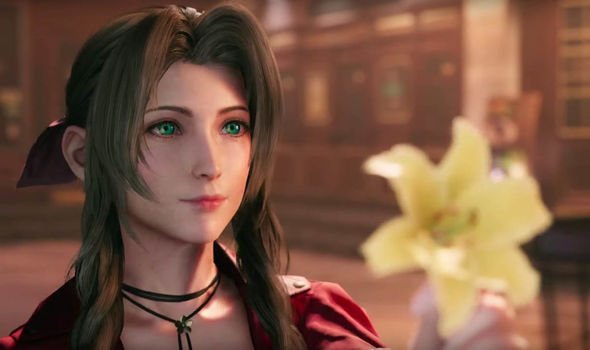 Ahead of the release of the Final Fantasy 7 Remake demo leaked footage has emerged of what fans can expect from it.

Without going into too much spoilers, it looks like the FF7 Remake demo will cover the opening section of the highly anticipated game.

The Final Fantasy 7 Remake release date is only a few months away, with the huge Square Enix title launching on March 3 2020.