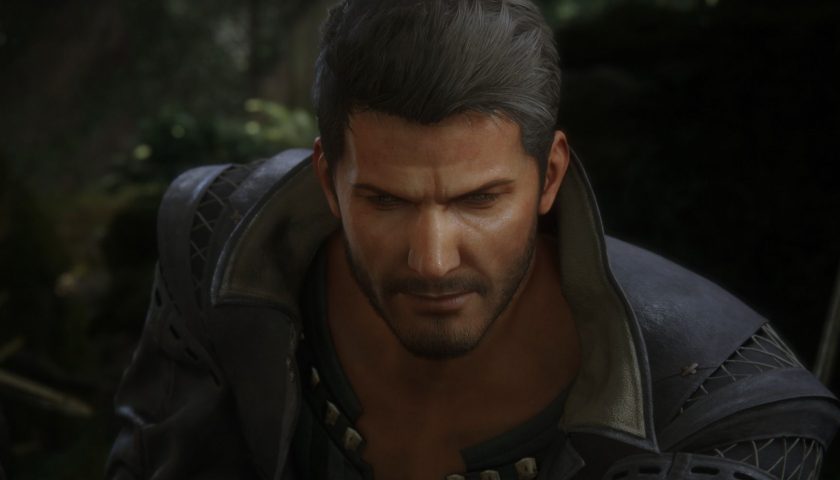 Every single Final Fantasy game has had a Cid, and Final Fantasy 16 is no exception. And thanks to the official Japanese site, we now know who Final Fantasy 16’s Cid will be. Cidolfus Telamon is an older gentleman who can also summon powerful Eikons to fight the forces of evil and take back the world of Valisthea.

Like many Cids throughout the Final Fantasy games, Cidolfus Telamon is a bit of a tinkerer. A former soldier now living as an outcast, Cidolfus uses his scientific knowledge to better understand his magic powers and his ability to summon the powerful Thunder God Ramuh. He also heads a band of outlaws fighting to create a safe haven for magic users and other societal outcasts.

In yesterday’s Game Awards trailer, you can see Cid fighting alongside Clive and using his lightning powers to great effect. You can see more of Cid in action in the Ambition trailer from a few months ago. Cid will be voiced by Ralph Ineson in the English version of the game, best known for his work in the Harry Potter Movies, Game of Thrones, Gunpowder Milkshake, and The Green Knight.

But the most important question that Cid needs to answer is where he'd be placed in the Cid beard rankings. I'm personally a fan of the rugged stubble look, but I acknowledge that full beards seem to be the popular choice these days. He's certainly no Cid Fabool, that's for sure.

In other Final Fantasy news, Final Fantasy 7 Rebirth's producer will be in attendance on December 13 to mark the franchise's 35th anniversary. This might mean a new trailer will be revealed next week.