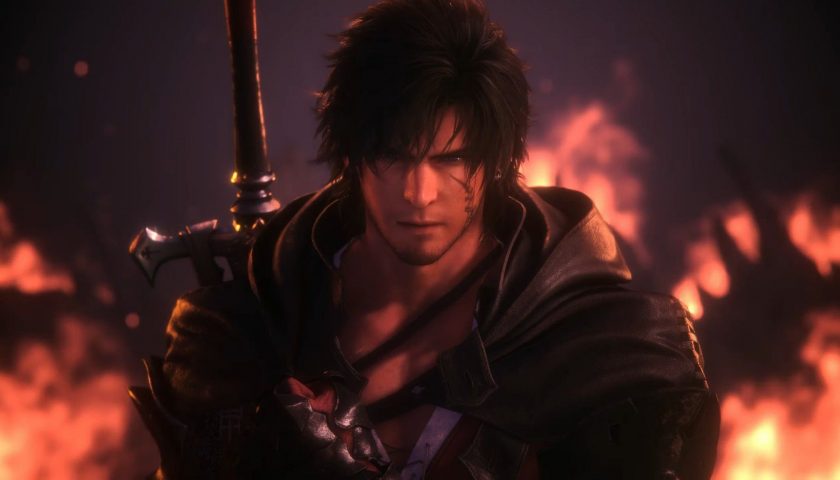 Final Fantasy hasn’t felt this confident since the trifecta of 7, 8, and 9 on the original PlayStation. Back in the day, it was the biggest JRPG franchise on the planet, and still very much is, but modern rivals like Persona and Fire Emblem have humbled Square Enix and forced it to stop relying on nostalgia and conjure up new ideas that continue to surprise.

Recent years have seen the unparalleled success of Final Fantasy 14 and its myriad expansions, an ambitious reimagining of Final Fantasy 7 Remake, and now Final Fantasy 16. Well, it’s coming exclusively to PS5 in Summer 2023, and this week’s State of Play provided a comprehensive look at the blockbuster’s characters, narrative, and combat alongside plenty of other details we’d never seen before. It looks incredible, and continues this series’ return to form in spectacular fashion. In fact, it could even be its best entry yet.