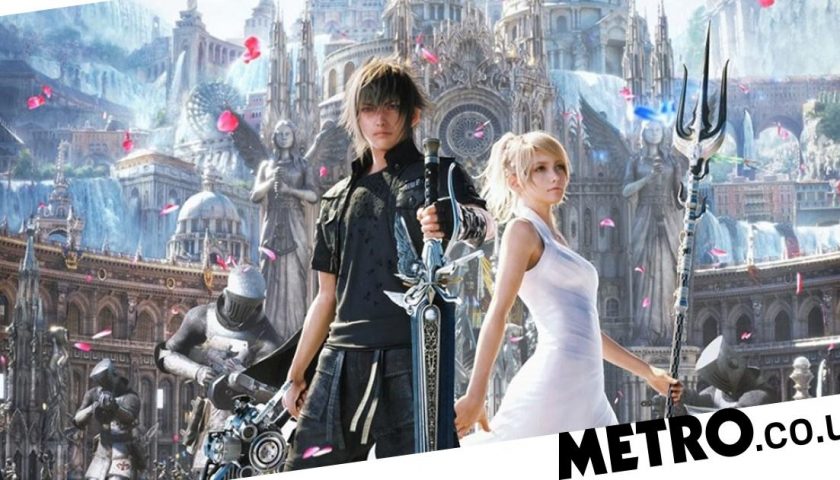 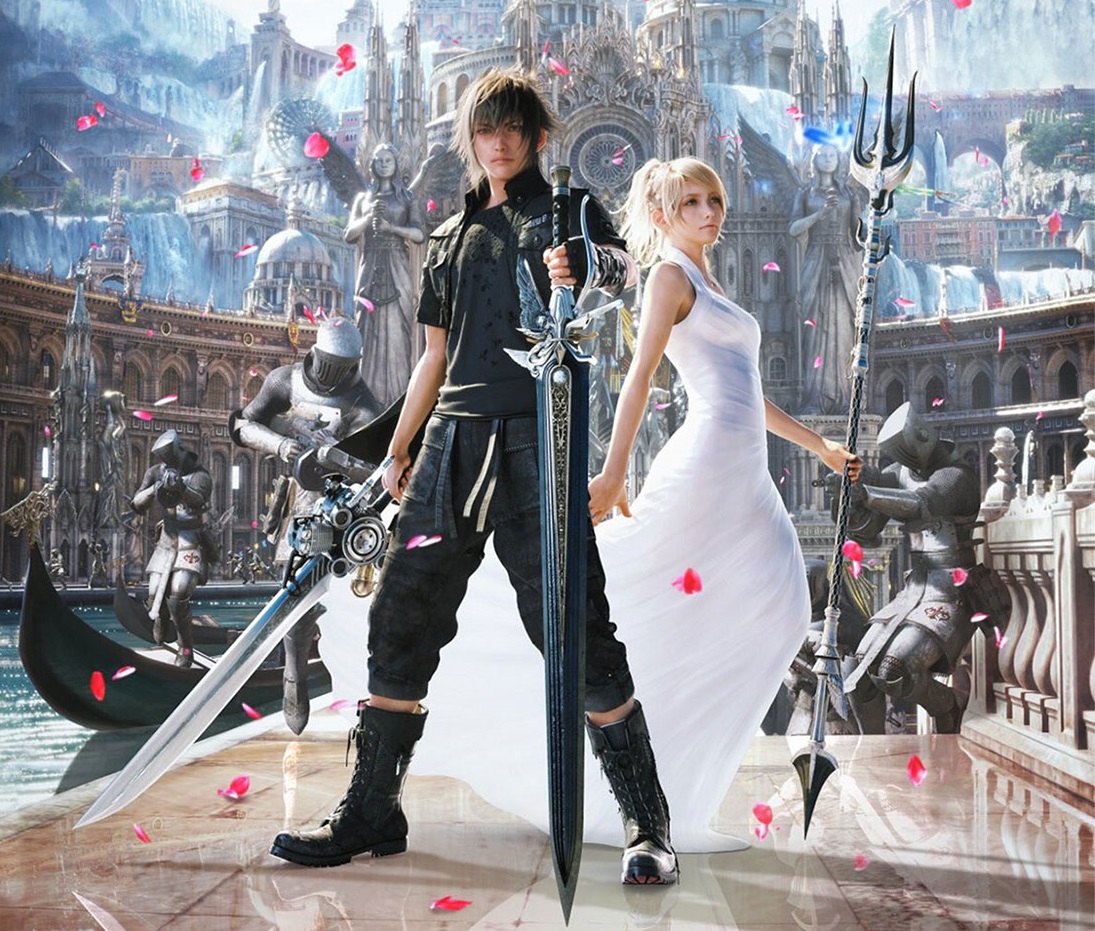 The team behind Guardians Of The Galaxy had its own ideas for Final Fantasy 15, but Square Enix opted to stick with a Japanese studio.

The development of Final Fantasy 15 was… complicated, to say the least. It was originally a spin-off of Final Fantasy 13, with Kingdom Hearts director Tetsuya Nomura in charge, before re-emerging after six years as a new mainline game with Hajime Tabata directing instead.

Now it’s transpired that, at one point, Final Fantasy 15 was nearly helmed by one of Square Enix’s Western studios. More specifically, Eidos Montréal, the studio behind last year’s Guardians Of The Galaxy game, as well as Deus Ex: Human Revolution and its sequel.

This would’ve made it the first mainline Final Fantasy game to have been made by a Western studio, which certainly would have been interesting to see. Obviously, it never panned out.

This is according to Jonathan Jacques-Belletête, who previously worked at Eidos as art director on the Deus Ex games from 2007 to 2019.

Apparently, with development on Final Fantasy 15 restarting in 2012, (which was when it was announced it would no longer be called Final Fantasy Versus 13), Square Enix was considering handing development to a Western studio and Eidos was able to pitch a concept.

From the sound of things, the studio didn’t get very far with its idea, only having ‘some basic art, some basic game design, in a super-secret office.’

Speaking with TrueAchievements, Jacques-Belletête sounds disappointed that his team’s vision for Final Fantasy 15 never got off the ground.

‘Then we tried to do Final Fantasy 15. Then they decided to bring it back to Japan – which I think was a big mistake, but it’s still the truth. Ours was really, really cool.’

In the end, Square Enix Business Division 2 took over development, although Final Fantasy 15’s development woes continued after it released in 2016.

Plans for additional story DLC wound up being cancelled in 2018 and Tabata himself quit Square Enix altogether. As a result, the scrapped DLC was converted into the Final Fantasy 15: The Dawn Of The Future novel, which is considered to be the definitive ending of the game’s story.

As for Jacques-Belletête, he joined Rogue Factor shortly after leaving Eidos and is now serving as creative director on the upcoming action game Hell Is Us.

Eidos-Montréal, meanwhile, is to be sold to Embracer Group, effectively shutting down any possibility of it getting another shot at making a Final Fantasy game.

Final Fantasy 15 is available for Xbox One, PlayStation 4, PC, and Stadia.