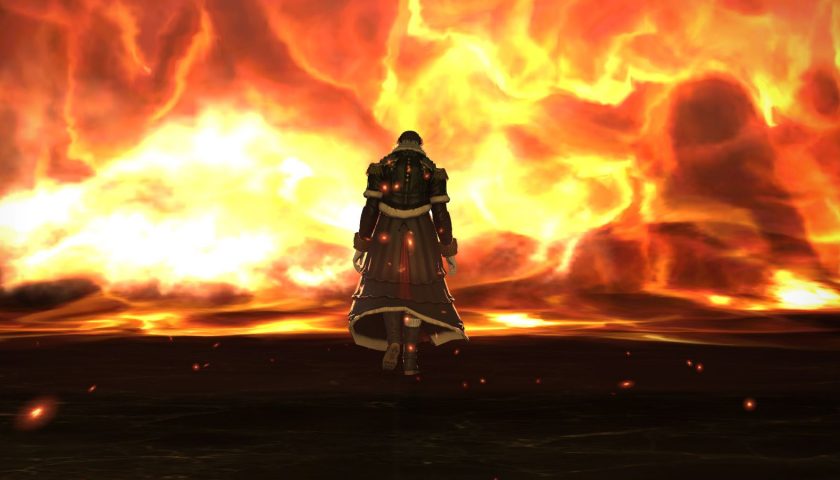 Final Fantasy 14 is celebrating almost 11 years now since its original launch and just announced the Endwalker expansion for later this fall. As the game gears up to end the arc of Hyadaelyn and Zodiark, we had the chance to speak with the MMO’s iconic localization game about their process. We learned plenty from the experience, but perhaps the most interesting tidbit was on Emet-Selch – a villain who had a slightly different personality between the English and Japanese versions.

If you’re not at Shadowbringers just yet, then for context, Emet-Selch is the expansion’s cunning villain that haunts the Warrior of Light through version 5.0. Through most of the expansion, he’s dry, sarcastic, and flippant. Unconcerned with the threat the Warrior of Light poses and those he deems as lesser, it’s rare to see Emet-Selch lose his cool. Perhaps that’s one of the reasons he’s so chilling to confront. 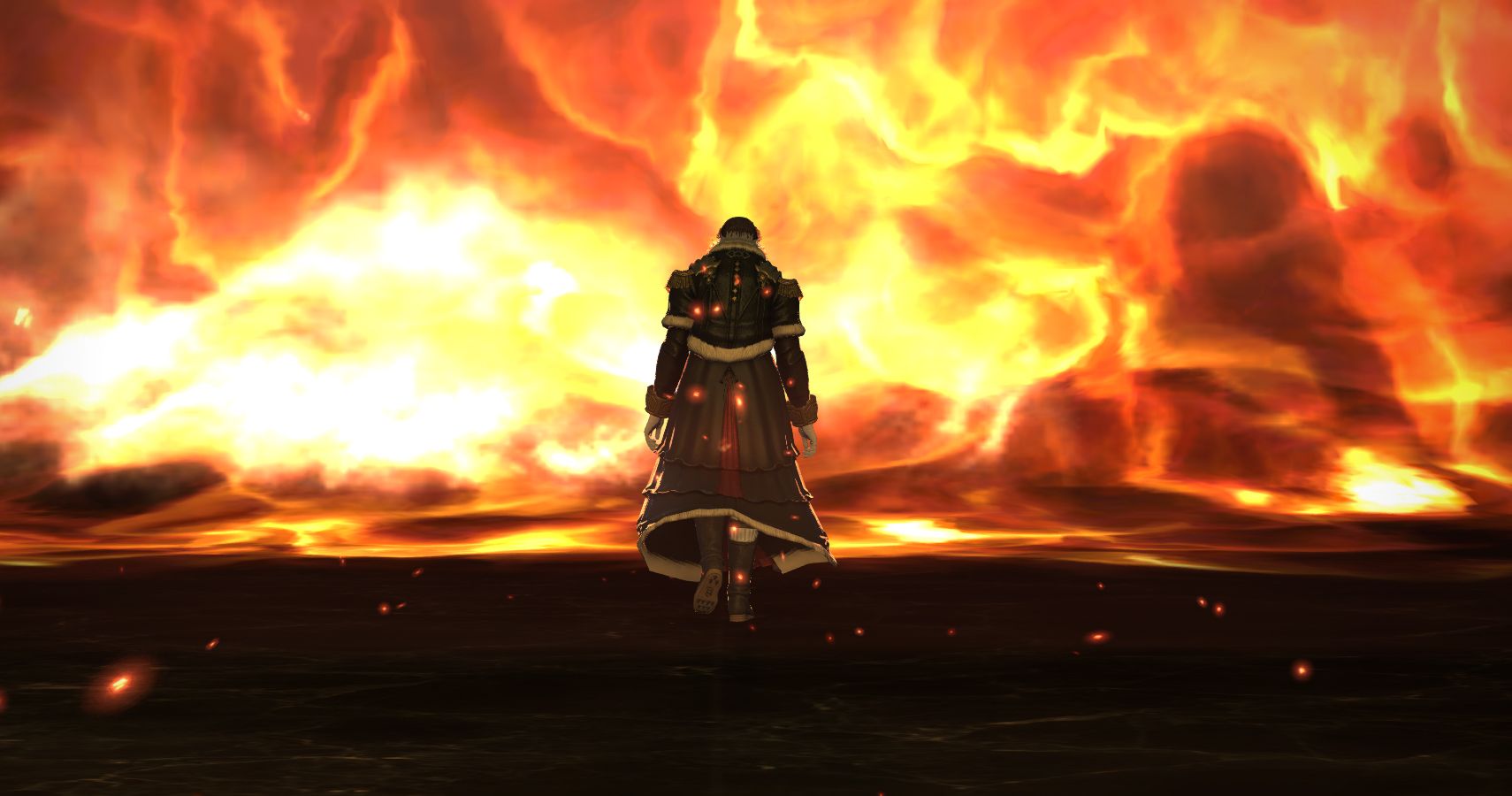 While TheGamer got the scoop on plenty of neat tidbits from Final Fantasy 14’s process, one of the most interesting came in their explanation on Emet-Selch.  “You might notice that he’s rather sarcastic, which is something that we certainly made a point of emphasizing in the localization,” the localization team explains to TheGamer. “In Japanese, sarcasm tends to be used sparingly, whereas in English and many other languages, it’s very commonly used even in day-to-day situations, like, ‘Oh great, it’s raining,’ which is kind of an odd thing to say when you think about it, but perfectly natural.”

Emet-Selch “generally speaks in a more direct fashion in the Japanese, whereas in English, sarcasm is used to a greater extent to express his playful mockery and general air of exasperation.”

It’s hard to imagine Emet-Selch’s portrayal in any other way after my experience with Shadowbringers, which has become one of my favorite games. The localization team’s explanation makes complete sense though and adds another interesting detail to the story of how hard these teams work to bring more than just lifeless direct translations to players. Final Fantasy 14’s localization team had plenty more to say on this and how hard they work to pay their respects to the original Japanese version in our interview.