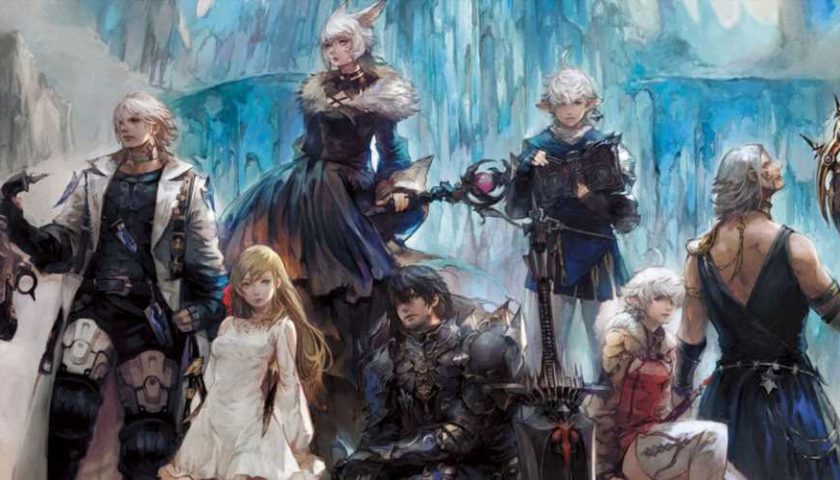 Once upon a time, a single-player game might've taken a player 15 to 20 hours to complete. Nowadays, that would be considered brief and it's not uncommon to have triple-A titles that take upwards of 50 hours to complete, especially those that are open world (we're looking at you Assassin's Creed). But these are just the story experiences, there are games that can take up many, many more.

One player who has logged around 900 hours in Final Fantasy 14 has sparked a discussion about games that take up a significant portion of players' lives. "Tonight, I had an epiphany while playing Final Fantasy XIV," they wrote on Resetera. They refer to their 900 playing hours and how it might seem "modest" for a nine-year-old account. But, they complain, "that's a lot of time when I also want to play other games, work 40-50 hours a week, perform music, help with my partner's business, and do most of the management/upkeep work for our household."

The OP writes about their conflicted feelings over how keeping up with the game is causing stress, but admits that several of their friends still actively play and that abandoning the game might cause them to lose their common bond. He asks others if they've ever quit a game after such a long investment of time, and if others had wanted to quit but haven't yet for whatever reason.

"I've quit many games after realising I was doing it less for fun and more out of habit," wrote one member in response. "I've gotten better about being okay with hard quitting games like that."

Another wrote: "I don't think of it as quitting, I just see it as taking a break. Eventually I may return, whether that's in a few months or a few years."

One commentor said they quit League of Legends after 3000 hours because it was too "addicting". Another had 3000 plus hours in Destiny 2 and had to quit to avoid "burn out". Other titles mentioned include Apex Legends, Team Fortress 2, Dota 2, Call of Duty, Genshin Impact, alongside Final Fantasy 14, among others. Online multiplayer games can be incredibly immersive and can be hugely profitable for their companies, with players clearly investing a lot of their time into them.

Our own Quinton O'Conner, a Specialist at TheGamer, happened to comment in the thread, saying he plays Final Fantasy 14 without thinking about keeping up but that he turns up for the story, the world, the soundtrack, and the vibe, while not doing the artifact grinds or dailies. "It helps a lot," he wrote.

Another helpful comment came from one of the briefest. DOOMleavy put it succintly: "Don't think of it as 'quitting', think of it as 'finishing your time with'". Perhaps that's a useful change of perspective.