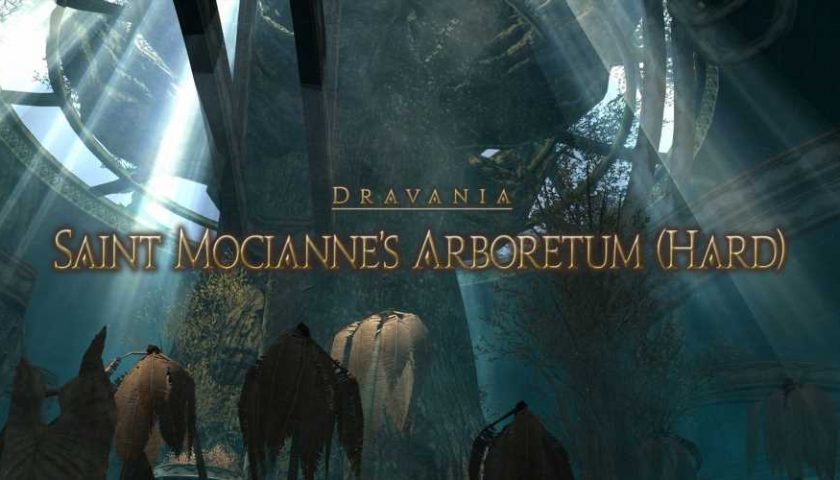 You're probably going to want to take a shower after this dungeon; slime, dirt, mud and feces are just a few of the wonderful things you'll have to deal with in the Arboretum. Let's take a look at each of the bosses of this dungeon, their attacks and mechanics, and how to beat them.

The Hard version of Saint Mocianne's Arboretum is unlocked through the following side quest.