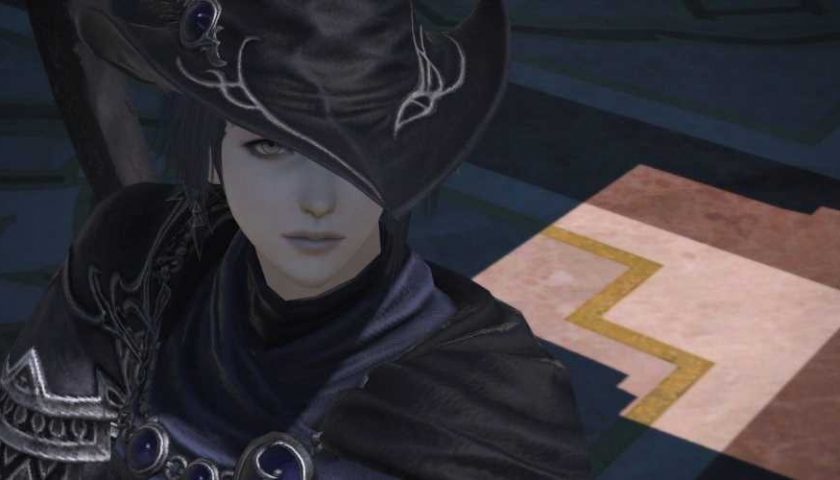 Today is yet another Letter from the Producer Live, the event that brings us all the latest and greatest coming to Final Fantasy 14. Today’s letter brings us information on update 6.3, which will be titled "Gods Revel, Lands Tremble," and we won’t have to wait too long for it to arrive.

Coming in early January 2023, update 6.3 brings a plethora of content to Final Fantasy 14, starting with more main scenario quests starring Zero, the mysterious and snappily-dressed Voidsent first spotted in The Fell Court of Troia. No clues on what Zero has in store for us, but it's sure to be interesting.

In addition, a new dungeon will appear in "Gods Revel, Lands Tremble." Lapis Manalis sure seems like a picturesque winter paradise, but that's sure to change when the Warriors of Light rumble into town. To make getting your party a little classier, the Duty Finder will display portraits starting in 6.3.

The next chapter of the Myths of the Realm 24-player alliance raid is called Euphrosyne, and the fifth Ultimate will arrive two weeks after the patch in January. It's apparently being kept a secret until then. The Deep Dungeon series is also getting a new addition in Eureka Orthos, but that's not until patch 6.35, so players will have to be patient.

FF14's PvP game mode, Crystalline Conflict, is getting a new Hingan-themed map that looks too quaint to be fighting in. Housing will see a major expansion in 6.3 with six new regular wards and six new subdivisions per world. That's 1,800 new plots which will all be sold by lottery. Be sure to have deep pockets for when the lottery begins.

And finally, Island Sanctuary will receive new animals, structures, and various other quality-of-life improvements in 6.3 so you can stop being a hero and retire to that sweet island life.

We still don’t know when exactly 6.3 is coming in January, but hopefully some of us will still have some holiday left to enjoy the new patch.