As part of December 8’s Patch 5.4, Final Fantasy 14 introduced changes to six combat jobs, including a substantial rework to the Monk job. Many of the changes to Monk relate to the former buff Greased Lighting, which now works as a trait.

With the introduction of Patch 5.4, Monks no longer have to keep up a combo to maintain Greased Lighting. Greased Lighting used to improve damage and overall attack speed as long as the player kept performing a certain combo. However, this setup could pose an issue when dealing with mechanics that forced a Monk to stop attacking. Now, Greased Lightning is a trait, meaning that it stays active by default.

To account for Greased Lighting’s new status as a trait, the Final Fantasy 14 team adjusted it to affect attack speed only and changed Monk ability potency across the board. Their goal seems to be to make the Monk experience more consistent. You can reference the previous Monk abilities at this Wayback Machine archive and the job’s current abilities on the Final Fantasy 14 website. 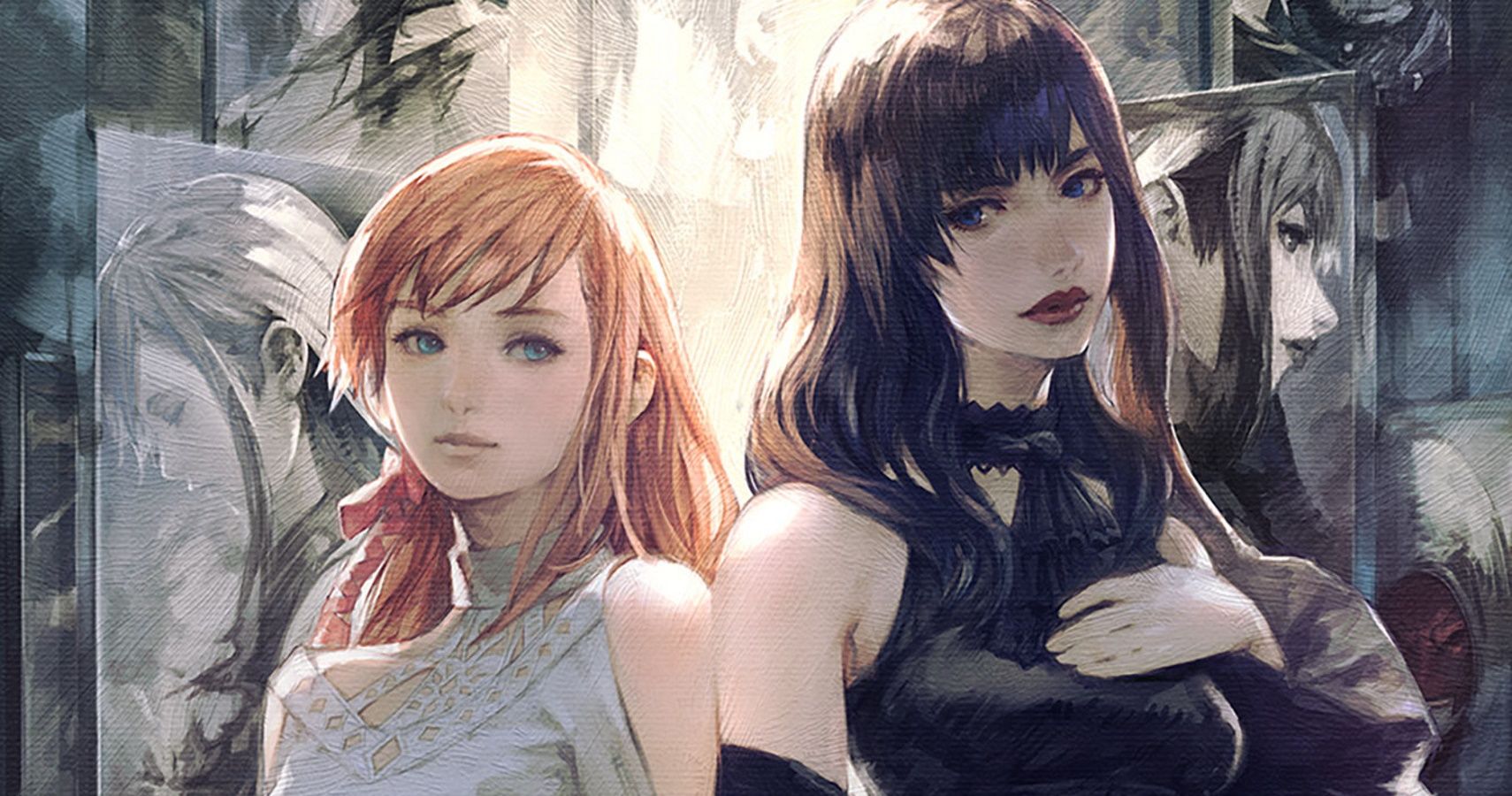 The 5.4 version of Scholar appears to encourage the use of Aetherflow stacks, the job’s unique resource, for healing over damage. Final Fantasy 14 Patch 5.4 reduced the potency of Energy Drain, the damage ability that uses an Aetherflow stack, from 150 to 100. In exchange for this nerf, Scholars received a slight buff to the combat spells Biolysis and Broil II. Scholar’s Aetherflow-related healing abilities stayed at the same potencies.

Final Fantasy 14 released the preliminary patch notes for 5.4 last week. Patch 5.4 includes the next quests in the main scenario, new raids in the Eden series and many more goodies. The developers generally announce job changes in the final patch notes as they did with this patch. Director Naoki Yoshida and UI manager Kei Odagiri first discussed Patch 5.4 in an October 2020 Live Letter. 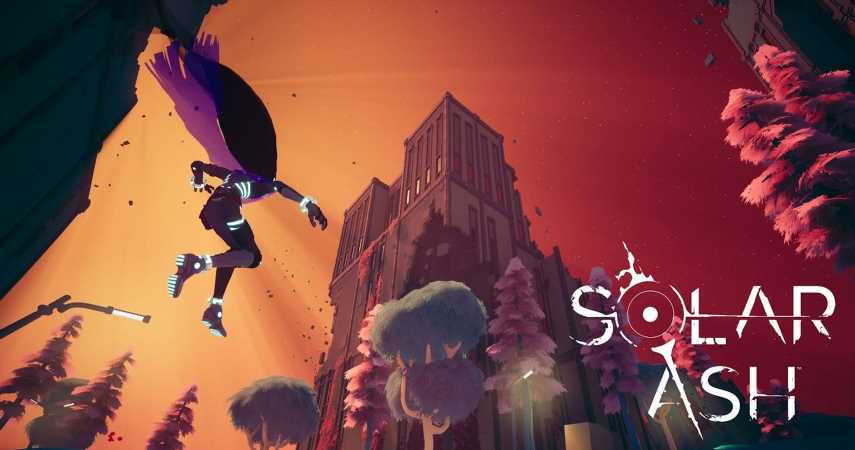